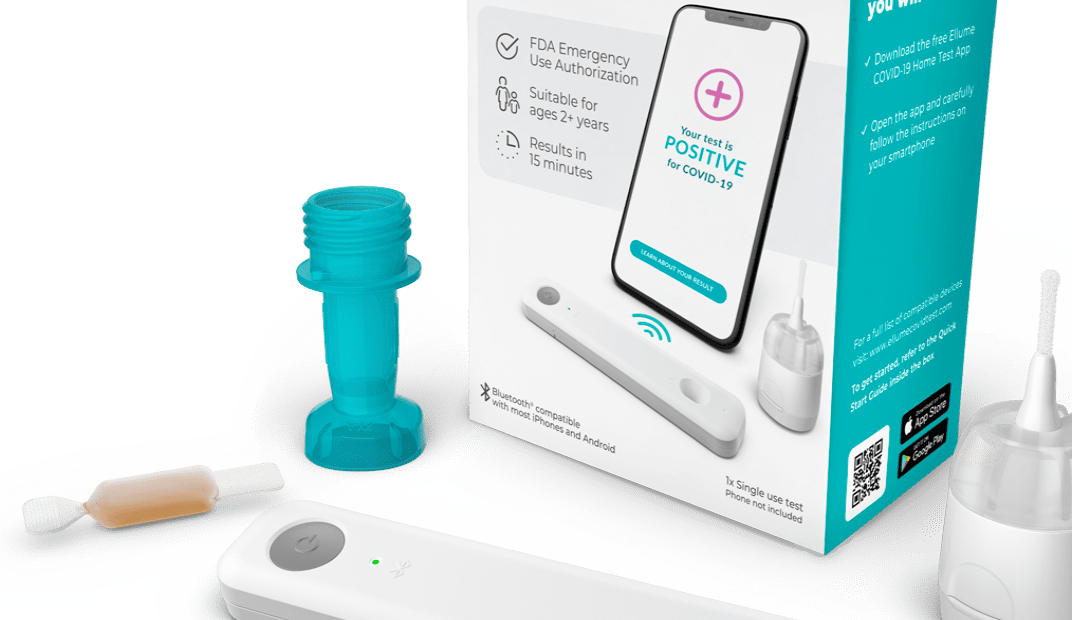 The Biden administration has made a $231.8 million deal with an Australian company to boost availability of the first at-home rapid test for the coronavirus which causes COVID-19 that is available without a prescription. The test, made by Ellume, can send results to a smartphone within 15 minutes of receiving a sample.

The Food and Drug Administration gave emergency authorization to Ellume’s rapid test in December, after it showed 96% accuracy in a U.S. clinical study. Those trials included both adults and children of ages 2 years and older.

In a press release, the company said its contract, with the U.S. Defense Department, will help fund construction of Ellume’s first manufacturing plant in the U.S. Once completed, it will produce more than 500,000 tests per day, according to the company. 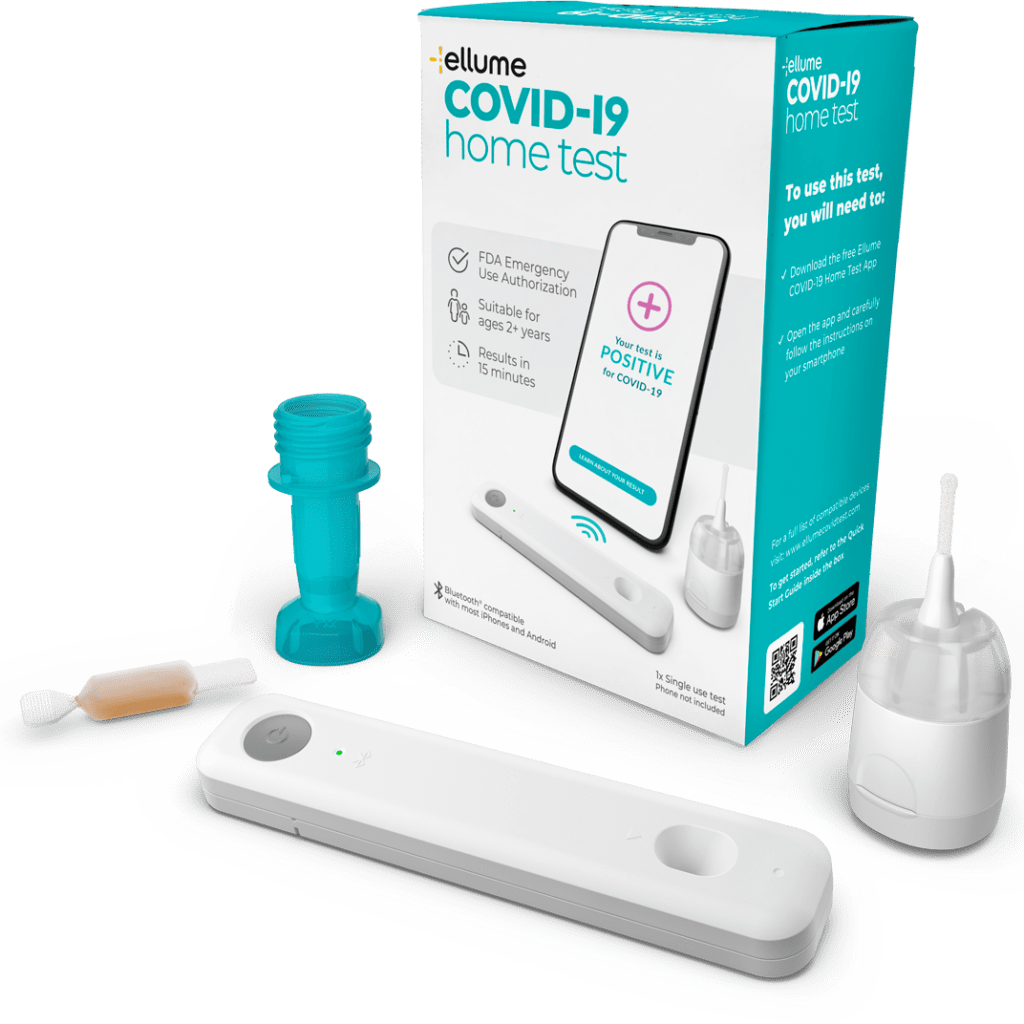 The test uses a relatively short nasal swab to collect a sample. The sample is put into a digital analyzer linked to a smartphone app. In December, the company told NPR that the test would be available for about $30.

In October, the company received a $30 million grant from the U.S. National Institutes of Health Rapid Acceleration of Diagnostics initiative to support clinical testing and manufacture of the test.

As part of the new contract, Ellume has committed to providing 8.5 million tests to the federal government, said Andy Slavitt, senior adviser to the White House COVID-19 Response Team.

Suzanne Sterns, a spokesperson for Ellume, told NPR the company “will be delivering 100,000 tests per month from the Australian manufacturing facility until the U.S. facility is built. At full capacity, the U.S facility will be able to produce up to 19 million tests per month. The 8.5M tests for the US government is a portion of the overall manufacturing.”

“The first shipment of product to the DOD and HHS will commence in February,” Sterns said, “with 100,000 tests to be shipped to the US Government by the end of the month.”

Sterns said the test is not yet commercially available in the U.S. or elsewhere, but that the company would “be making further announcements around [the] rollout and retail plans in the coming weeks.”

The Biden administration is trying to bolster testing efforts in the U.S., the worst-hit country in the world, as new variants of the SARS-CoV-2 virus threaten to make it even more difficult to bring the pandemic under control.

The U.S. average daily testing rate now stands at 550 per 100,000 people, according to a seven-day moving average computed by Johns Hopkins University. That rate compares well with those of a number of smaller countries, but it sharply lags the U.K. — another nation hit hard by the pandemic — which has been testing an average of 986 people per 100,000.

Because of the expected $30 cost and the need for a smartphone to receive results, this particular test is unlikely to be the game-changer several public health experts have been calling for — a test that families could use routinely at home before leaving the house, to prevent silent spread.

The Ellume contract is “a step in the right direction towards identifying fast tools that can actually help serve to identify and slow spread,” says Dr. Michael Mina, a Harvard epidemiologist who has been a vocal advocate for widespread rapid tests. What’s needed, he says, are “tests that are highly accessible, abundant, can be used frequently, provide immediately actionable results and are $5 [or less] per test. A test that does not meet each of these [criteria] will not perform well as a public health test to fight this pandemic.”

Discussing the new agreement in a news conference Monday, Slavitt said he hopes the cost of the test will come down.

“Things that are not low-cost and accessible don’t do us all the good we need,” he said.

But it will take more production capacity to bring that cost down — creating what Slavitt called a “chicken and egg problem” that the Ellume deal could help solve. At the same time, he added, “we know there are efforts to create even lower-cost and more innovative approaches, and we welcome those.”

NPR’s Tamara Keith and Rob Stein contributed to this report.