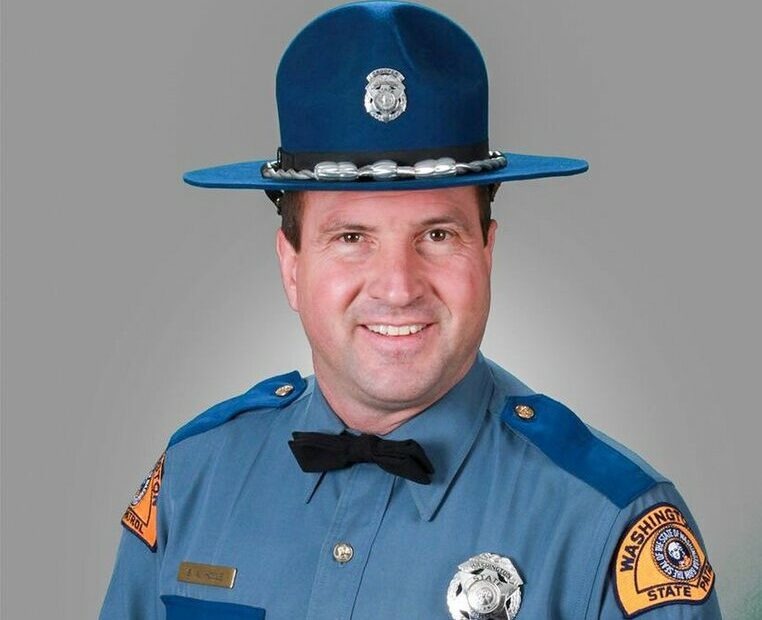 The Washington State Patrol is mourning the loss of a trooper killed in an avalanche while off duty.

The state patrol says he was with a friend when they were engulfed by an avalanche. The friend survived. Houle was a Cle Elum native and outdoor enthusiast who had been with the patrol for 28 years in the commercial vehicle enforcement division. In 2012 he received that division’s trooper of the year award – one of the agency’s highest honors.

In a statement, the chief of the patrol, John Batiste, described Houle as a devoted husband and father, a great person and an excellent employee. Houle leaves behind a wife and three children.

Houle is the 15th person to die in a U.S. avalanche this month according to tracking by the Colorado Avalanche Information Center.

When you get lost in the woods or are hurt and can’t make your way back to your car, the search and rescue teams who come looking for you may have to hike in, repel down steep cliffs, or fly through the air in helicopters. Recently, drone technology is also helping. Continue Reading Drones, Phones, Clothes: New Technology Helps Search Teams In Northwest Woods And Mountains

Searchers have located the body of a third person killed in an avalanche Tuesday at Silver Mountain Ski Resort in Kellogg, Idaho. Six people were found in the initial search Tuesday, two of whom died. Continue Reading 3rd Deceased Victim Identified In North Idaho Avalanche At Silver Mountain Resort

The avalanche occurred on an area of the mountain called Wardner Peak. It’s a popular spot for expert-level skiers that can only be accessed by traversing from the top of a nearby chair-lift. It’s significant because the area is relatively easy to access and is considered in-bounds for the ski area, meaning it’s patrolled and has avalanche control done on it. Continue Reading At Least 2 People Killed At Silver Mountain Ski Resort In Idaho, Search Continues For At Least 1 More