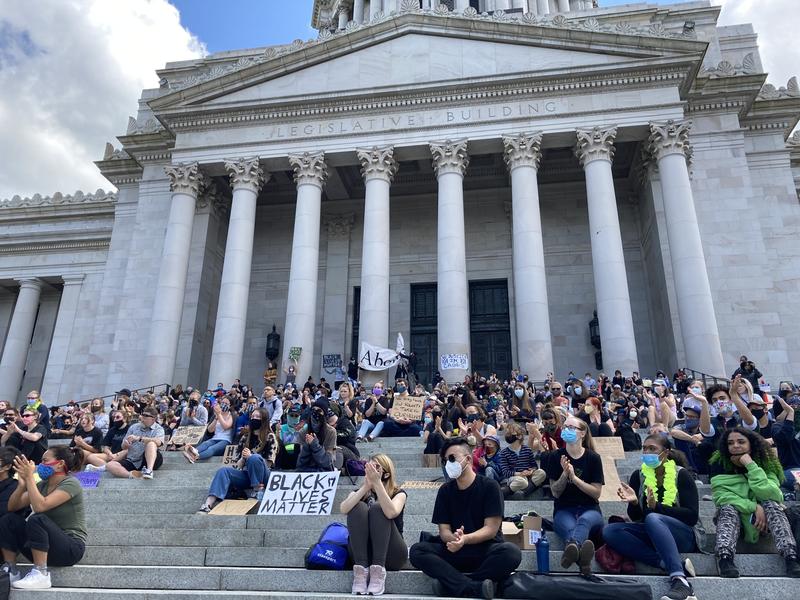 Should Civics Have A More Prominent Place In Washington Schools?

NOTE: This story comes as part of a larger initiative called “Re:Building Democracy,” a partnership between Humanities Washington, Spokane Public Radio, KUOW and NWPB that explores voting, civics and civil society in the Northwest. Lean more about the project here.

This is the first academic year when districts in Washington are required to teach a stand-alone civics education course, not just something embedded in existing social studies classes. It’s the result of a bill approved by legislators three years ago.

We turn back the clock to 2018, to a legislative hearing in Olympia.

“We’re so fortunate to live in this country and our state with personal protections for our personal lives and good ways to be able to work together. We don’t need a coup to make a change in government,” said retired state Senator Karen Fraser.

Fraser was commiserating with her former colleagues about how little most people know about how their government works.

“We really need people who are up and coming, growing up, to know what our government’s about, how it works and how to participate in it,” she said.

That was a common refrain in the legislature that year, says Leo O’Leary, who now runs the civics education program in the state House of Representatives.

“There had been a lot of push, just because of the way things in our country had gone, where people were having a difficult time having the civil discourse and so, creating that part and making it important is something that our legislature felt at that point and that’s why that brought that to the table,” he said.

Now the state superintendent’s office is working with districts to develop good civics education classes. Jerry Price is a former teacher and now the social studies program supervisor in the state office. He believes civics should be more than just about how government works.

“What I’d like to see is an expansion of civic education, taking civics more seriously at the elementary and the middle school levels. I think middle school generally does a good job, but I think we do a disservice to everyone when we look at high school as the place for civic education. I feel like, at that point, we’ve kind of missed the boat,” he said.

Price would start teaching civics as early as kindergarten.

“That’s where we’re getting our cooperation, our learning to share. These are all foundational skills that get built upon,” he said.

David Stedman is teaching civics in his advanced placement government class at Mead High School. In the last few years, he says, the College Board, which oversees AP classes in the U.S., has changed the class he teaches.

“Initially the course required students to, basically, memorize quite a bit of stuff,” he said. “Now the focus is more on critical thinking, reasoning, and being able to respond to different political scenarios with information about how our form of government and citizen participation works.”

He says those changes have made the class more interesting for students. He says they talk about all kinds of issues. The only rules are make sure you back up your arguments with facts and carry on a civil discussion.

“They engage in vigorous debate, in vigorous discussion, and often leave class to go out into the hallways and continue their discussion with either people who agree or disagree with them, but they also become friends and recognize that you can still, we’re all still Americans,” he said.

“Oh my goodness! First of all, it is so fascinating, especially in an election year, to be learning about how our government works, understanding the processes that occur in D.C. and locally and in Olympia that oftentimes the average citizen doesn’t understand,” she said.

She’s now in her second semester in Stedman’s class. She says enjoys the discussions with her classmates and thinking about policies and positions the country should adopt.

“I go to school each day looking forward to third period with Mr. Stedman. It is one of the highlights of my day,” she said.

Many teachers would love to have an endorsement like that. 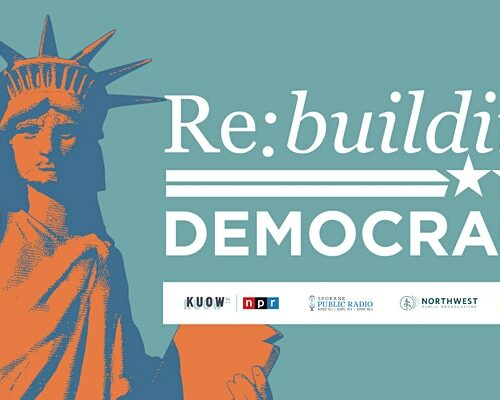 We’re Working On ‘Re:building Democracy’ In This Statewide Initiative. Here’s How To Watch And Join

Deepening polarization is eroding faith in the electoral and democratic process on which our democracy depends. What can we do to cultivate mutual respect, repair damaged relationships, and reweave a civic fabric frayed from years of growing division? Continue Reading We’re Working On ‘Re:building Democracy’ In This Statewide Initiative. Here’s How To Watch And Join 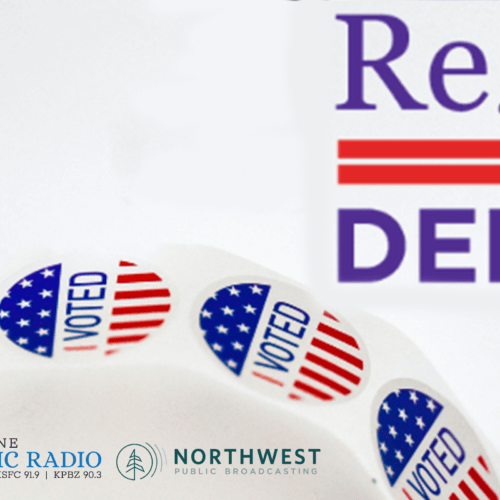 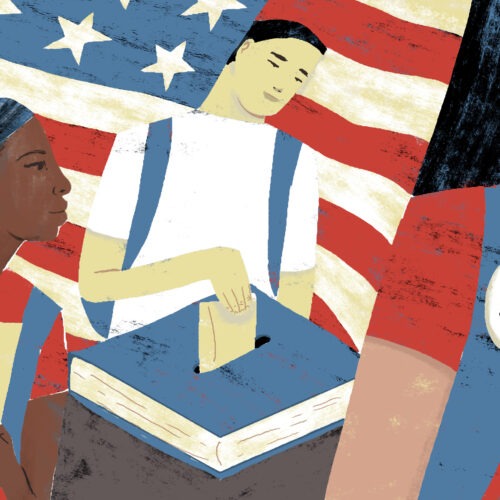 If you’ve been riding an emotional, politics-fueled rollercoaster in 2021 (not to mention 2020), believe us: Your kids have noticed. Here’s a quick primer from Life Kit on how to talk with your kids about politics — and, even get them thinking about civics. Continue Reading Now Is A Good Time To Talk To Kids About Civics