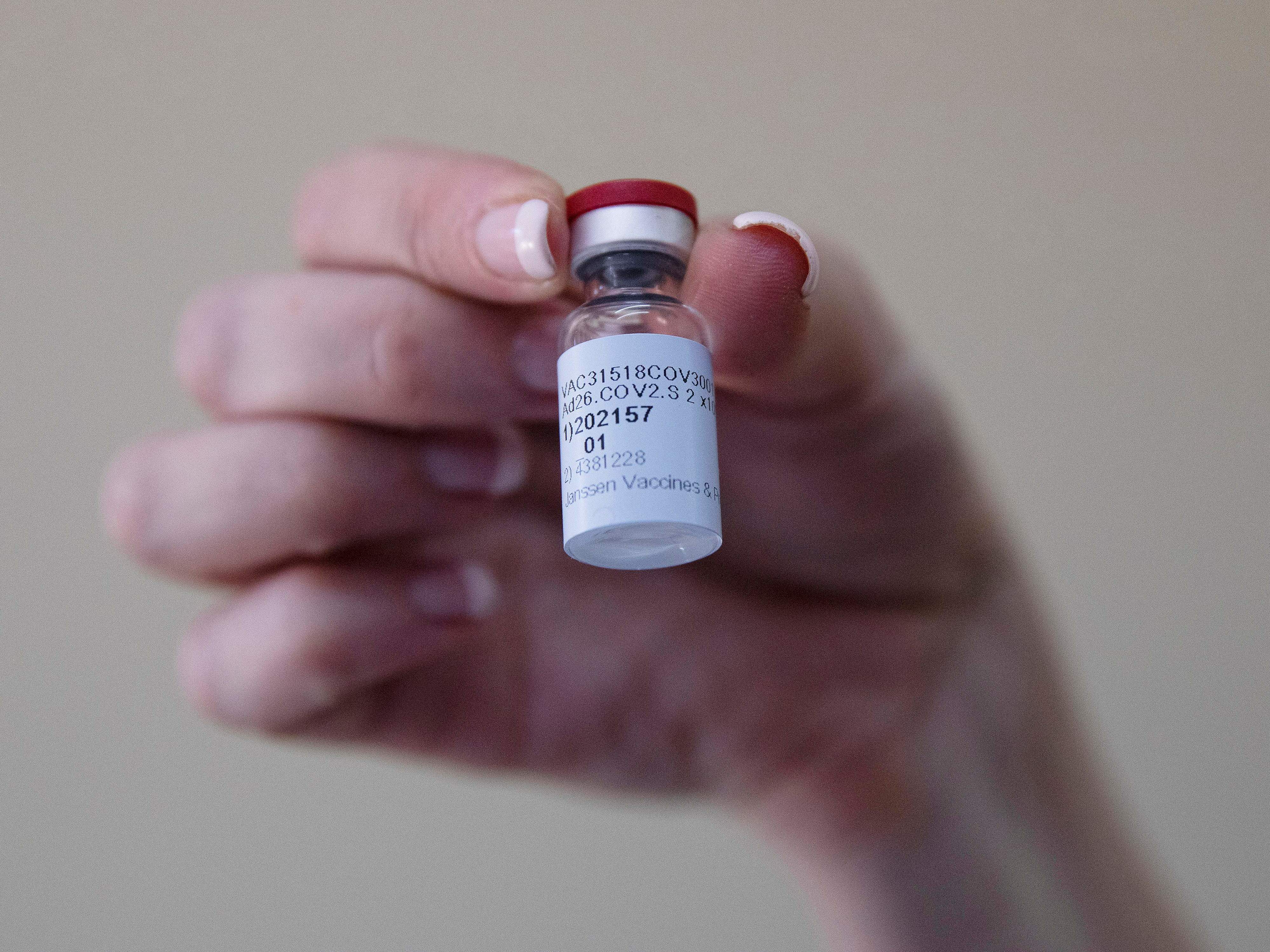 A third COVID-19 vaccine is on the way, and this one requires only one shot for immunization.

The Food and Drug Administration authorized Johnson & Johnson’s vaccine for emergency use Saturday, a day after a panel of advisers to the agency voted unanimously (22-0) in its favor.

“The authorization of this vaccine expands the availability of vaccines, the best medical prevention method for COVID-19, to help us in the fight against this pandemic, which has claimed over half a million lives in the United States,” said a statement by Acting FDA Commissioner Janet Woodcock.

The Johnson & Johnson vaccine was tested in an international study of about 40,000 people, half of whom got the vaccine and half of whom got a placebo. The study found the company’s vaccine to be 66% effective overall in preventing moderate to severe COVID-19 disease. For disease judged severe or critical, the effectiveness was 85%. The study was conducted in the U.S., South America and South Africa. 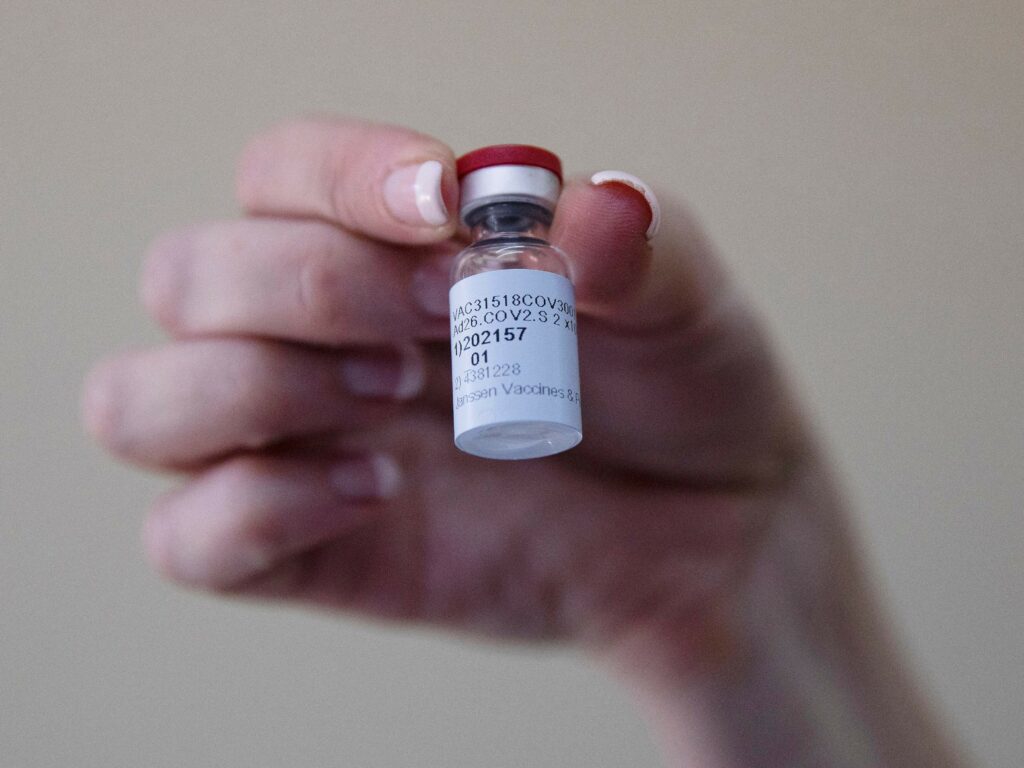 The main study included in the company’s application found that 28 days or more after immunization, the Johnson & Johnson vaccine prevented hospitalizations and deaths related to COVID-19.

The overall efficacy figures are lower than Pfizer’s 95% in preventing COVID-19 disease and 94% for Moderna. But direct comparisons are challenging because of differences in the clinical trials and emergence of new strains of the coronavirus.

The Johnson & Johnson vaccine “is very effective … at preventing severe disease after a single dose and it induces the kind of response, so-called cellular immune response, that looks like it’s going to have fairly long-lived memory, which is all good,” Dr. Paul Offit, a member of the FDA’s advisory panel, told NPR’s Scott Simon on Weekend Edition Saturday. “This certainly provides protection against what you care about, which is hospitalization, ICU admission and death. It’s virtually 100% effective at doing that.” Offit is also director of the Vaccine Education Center at the Children’s Hospital of Philadelphia.

As the pandemic has drawn on, the coronavirus has mutated. Variants first seen in South Africa and Brazil, where the Johnson & Johnson vaccine was tested, developed mutations that help them evade the immune response prompted by previous infections with the original form of the virus and vaccines designed against it. Some of the variants, including one first identified in the U.K, are more contagious.

In the South African portion of the Johnson & Johnson study, the company’s vaccine was 64% effective in preventing moderate to severe disease. In the Latin American region, the vaccine was 61% effective.

The FDA’s analysis of the safety data found that “a favorable safety profile with no specific safety concerns” for the vaccine. As part of the vaccine study more than 6,000 people were asked about their reactions, and the most common side effects they reported were pain at the injection site (49%), headache (39%), fatigue (38%) and muscle pain (33%).

While COVID-19 cases in the U.S. have fallen dramatically since their January peak, Centers for Disease Control and Prevention Director Rochelle Walensky warned during a White House briefing Friday that the 7-day average of confirmed cases had ticked up in the past three days and represents a “very concerning shift in trajectory.” The 7-day average for cases was 67,207 on Friday, up from 65,426 on Tuesday.

“Things are tenuous. Now is not the time to relax restrictions,” Walensky said. “Although we have been experiencing large declines in cases and hospital admissions over the past six weeks, these declines follow the highest peak we have experienced in the pandemic.”

She also warned that the continued spread of coronavirus variants in the U.S. threatens to reverse gains in containing the pandemic.

Besides mitigation measures like mask-wearing and physical distancing, vaccination is an important public health tool. More than 48 million people, or almost 15% of the U.S. population, have received at least one dose of a COVID-19 vaccine, according to CDC figures out Saturday. More than 23 million, or 7% of the population, have received two doses of the either the Moderna or Pfizer vaccines.