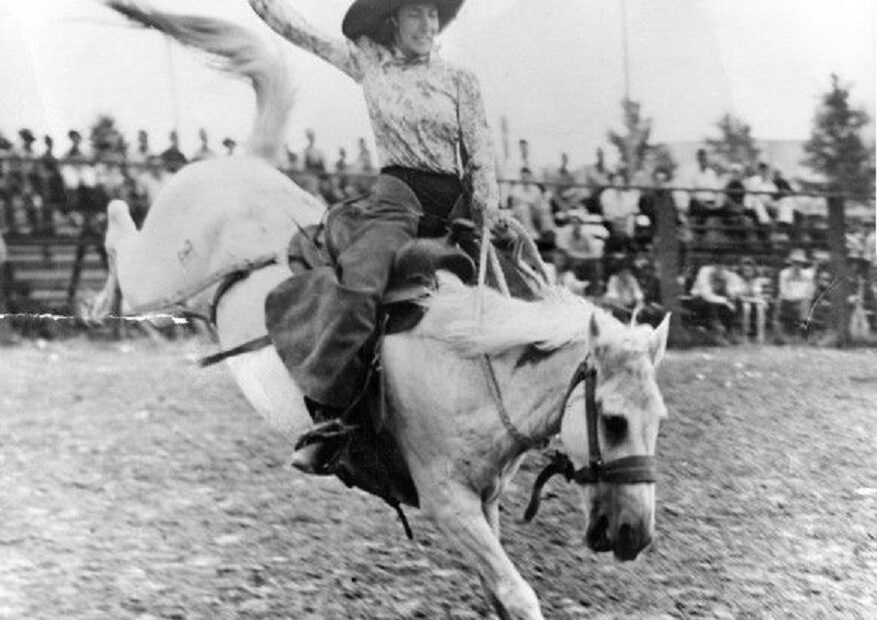 Past As Prologue: How Northwest Women In Rodeo Changed Perceptions Of Ability

Today, rodeos in the Northwest are as imperative for career athletes as they were before the National Finals Rodeo formed. Ellensburg, Walla Walla, and Pendleton Rodeos, to name a few, were important in the early 2oth century because each had a reputation for consistent prize money and as a rodeo that wasn’t plagued with fraud. Both were necessary to ensure a livelihood for career athletes. Some of those athletes were women. 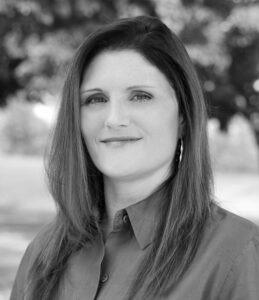 The women athletes of early rodeo provide a broader understanding of women’s roles in rural history. Several top cowgirls like Fannie Sperry Steele, Mabel Strickland, and the Greenough sisters were born and raised on ranches across the Northwest. By studying these women, we have learned that women gentled and trained horses, moved cattle, and managed ranch duties.

Working on secluded ranches, cowgirls redefined femininity. Incorporating practical clothing to accommodate the work they did which was traditionally masculine and considered unladylike. They combined split skirts with decorative sashes and lacy blouses with large silk bows and wide brim hats. They became quite skilled at such work and created their own sense of feminine style. 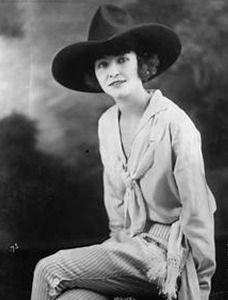 Mabel Strickland Woodward jumped her horse over an automobile in 1926 at the Ellensburg Rodeo. Many were in awe of her equestrian and athletic abilities. CREDIT: Wikicommons

Social expectations for women’s behavior in rural areas compared to urban women reveals that in some ways a separate set of standards existed. Unlike the women in Western Dime Novels or Hollywood Westerns, women ranchers and rodeo athletes were as competent as the cowboys. For example, the Greenough sisters, Alice and Margie, from a ranch near Red Lodge, Montana, worked like their brothers. The girls learned to rope and ride as children and contributed to the family income by working on and off the ranch. Once when a neighbor approached the Greenough ranch to find seasonal labor, the boys had already been hired out. So, Alice’s father agreed to let her work driving a team of plow horses for the season and reportedly saying Alice was as good a worker as any man.

The Greenoughs enter the historical record as rodeo cowgirls, but their backstory provides information about how ranching women across the Western United States were equally competent working alongside men. When looking for continuity with other countries around the world, we learn more about women’s history and the contributions they had in society.

And there is much more to discover about how women, especially in rural areas, affected national conversations and eventually change to women’s lives.