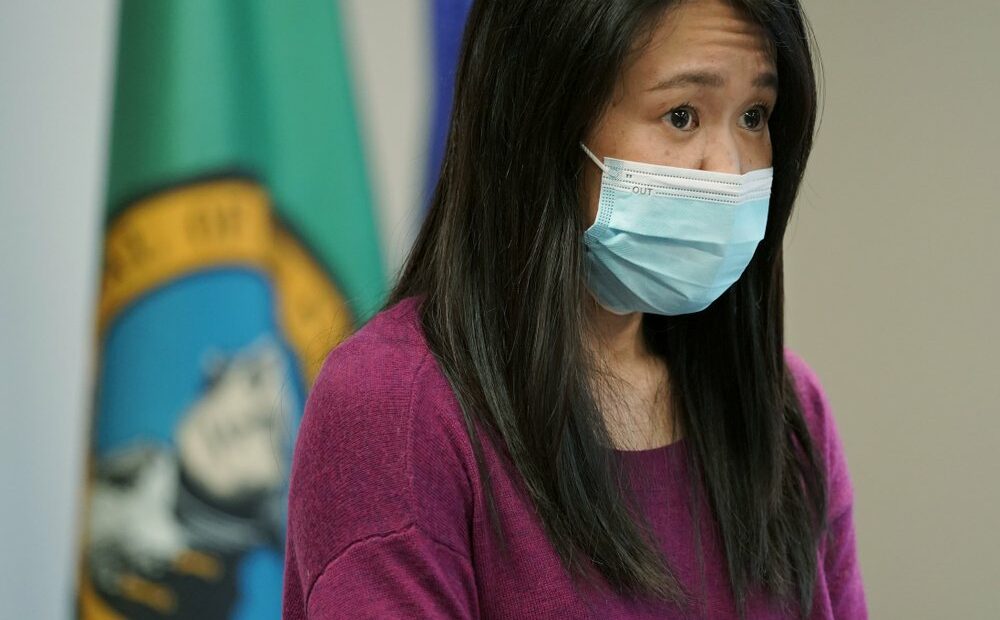 Washington Gov. Jay Inslee was joined Monday by community leaders to decry what he called a “horrendous surge” of violence against Asian-Americans.

Last week, a white man shot and killed six women of Asian descent and two other people at Atlanta-area massage businesses. Over the weekend there were rallies in many cities to demand justice for the victims, bring attention to the violence and to denounce racism and xenophobia.

“We are affected by what we say — that has an impact,” the Democrat said Monday. “And, unfortunately, some people allowed the president of the United States to fan the flames of hatred against Asian-Americans and Pacific Islanders for years, and people did not stand up against it.”

Inslee said there have been discussions about having a “centralized way to collect information about harassment complaints, even without reporting a crime.” 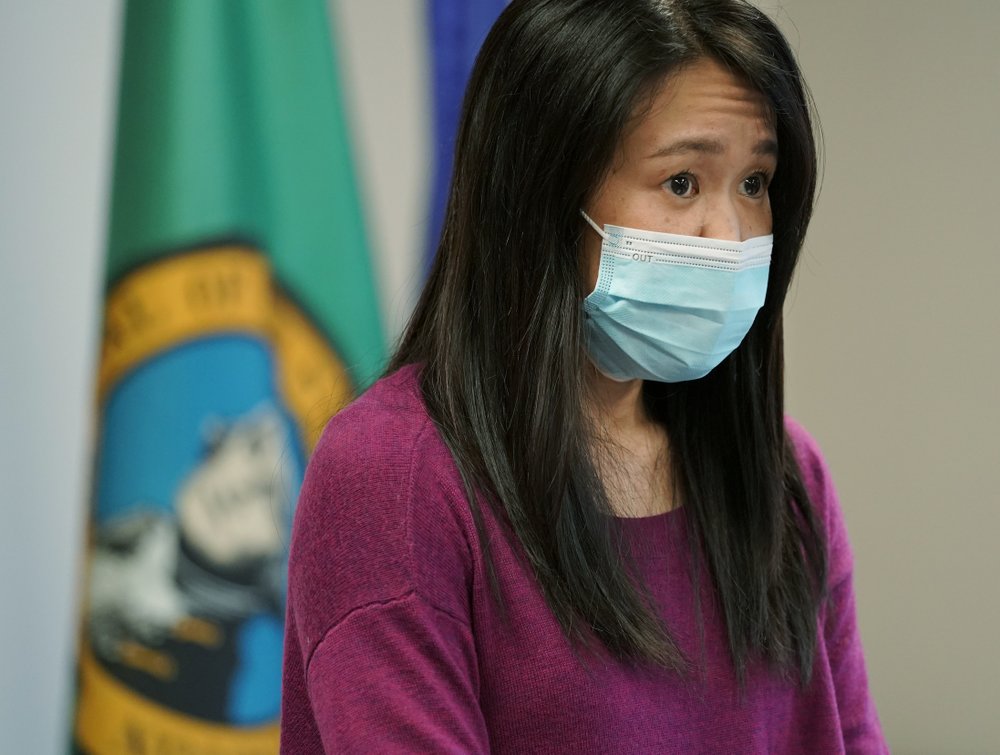 Noriko Nasu, a high school teacher who was attacked earlier in the year while walking through Seattle’s Chinatown-International District, speaks about the possible hate crime Monday, March 22, 2021, at a news conference at Renton City Hall in Renton, Wash., south of Seattle. Nasu joined Washington Gov. Jay Inslee and other leaders March 22, 2021, to denounce recent acts of violence and harassment targeted at Asians and Asian communities. CREDIT: Ted S. Warren/AP

One of the speakers was a local high school teacher who talked out about being attacked in Seattle’s Chinatown-International District in late February.

Nariko Nasu says a man attacked her with what she believes was a rock put inside a sock, fracturing her nose and cheek, leaving her with broken teeth and a concussion.

“However all of this pain was nothing compared to what came next,” Nasu said.

KOMO reports the man accused of attacking her was charged with only two counts of second degree assault — not first degree assault or with a hate crime.

“Worst case, he could be freed after 12 to 14 months in prison and could come back to Chinatown to attack more people,” Nasu said.

King County Executive Dow Constantine also spoke to announce his intent to use federal money from the American Rescue Plan to distribute $5 million in grants to “community-based organizations to increase funding for anti-hate bias response.”

“Through education and visibility, we can help deter that violence and that hate,” Constantine said. “We want people to be able to understand how to join in the battle against racism through a public health approach.”