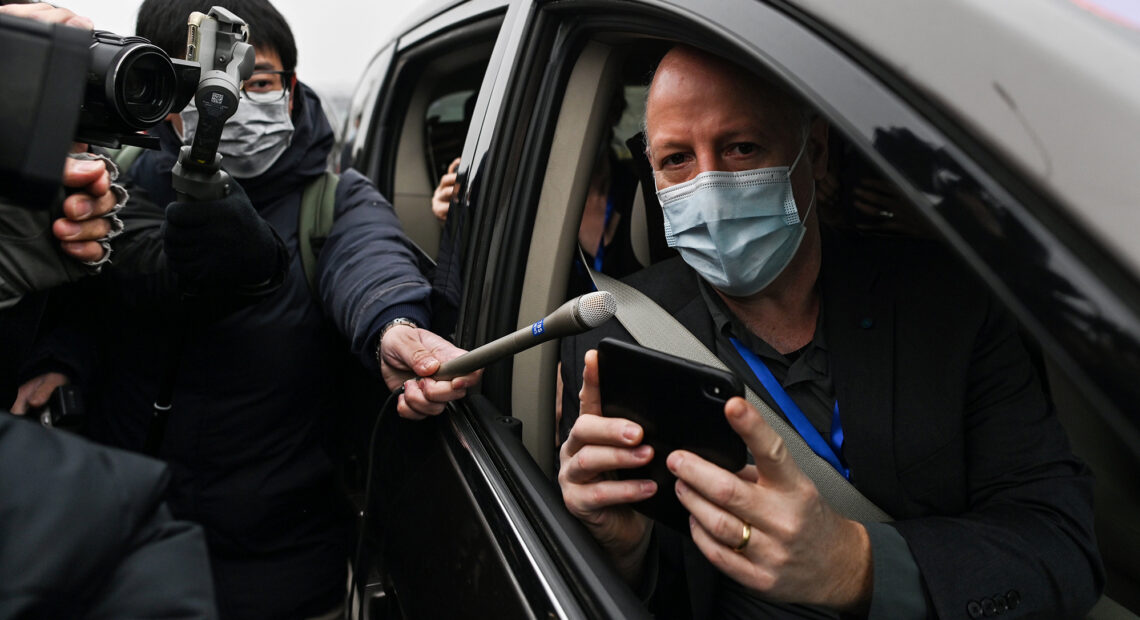 The highly anticipated World Health Organization report on the origins of the coronavirus that sparked a global pandemic is due out Tuesday.

NPR has obtained an early copy. According to the report, data suggests that the Huanan Seafood Wholesale Market in Wuhan was not the original source of the outbreak.

In addition, the report noted that “introduction through a laboratory incident” — a leak from the lab in Wuhan — “was considered to be an extremely unlikely pathway.”

The report further suggests that animals in livestock farms in southeast Asia could be “linked to early human cases” and that further study on these farms is needed.

In an exclusive interview with NPR last week, Peter Daszak, a disease ecologist who was part of the investigative team that did two weeks of research in China, noted that wildlife farms supply vendors at the Wuhan market, which early had been identified as a possible starting point ofthe pandemic. 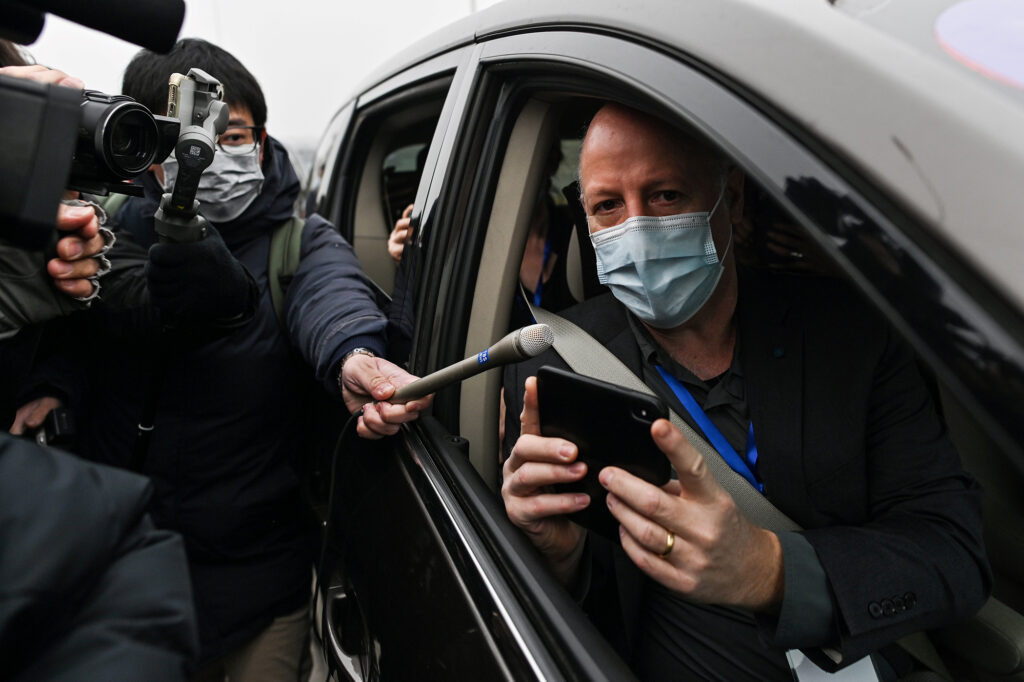 The WHO report is likely to generate controversy. Jamie Metzl, a virus expert who serves on a WHO genetic engineering advisory committee, called the investigation a “highly chaperoned, highly curated study tour” in an interview Sunday with 60 Minutes.

Metzel was among a group of scientists who signed a letter calling for a new study in China on where the coronavirus’ started, stating the report set for release Tuesday is incomplete and inaccurate.

In discussing the wildlife farm hypothesis, Daszak told NPR that China shut down these businesses in February 2020 — a strong signal that the Chinese government thought those farms were the most probable pathway for a coronavirus in bats in southern China to reach humans in Wuhan, he said.

The wildlife farms, including ones in the Yunnan region, are part of a unique project that the Chinese government has been promoting for 20 years.

“They take exotic animals, like civets, porcupines, pangolins, raccoon dogs and bamboo rats, and they breed them in captivity,” Daszak said.

“China promoted the farming of wildlife as a way to alleviate rural populations out of poverty,” Daszak said. The farms helped the government meet ambitious goals of closing the rural-urban divide, as NPR reported last year.

“It was very successful,” Daszak said. “In 2016, they had 14 million people employed in wildlife farms, and it was a $70 billion industry.”

Then on Feb. 24, 2020, right when the outbreak in Wuhan was winding down, the Chinese government made a complete about-face about the farms.

“What China did then was very important,” Daszak said. “They put out a declaration saying that they were going to stop the farming of wildlife for food.”

The government shut down the farms. “They sent out instructions to the farmers about how to safely dispose of the animals — to bury, kill or burn them — in a way that didn’t spread disease.”

Why would the government do this? Because, Daszak thinks, these farms could be the spot of spillover, where the coronavirus jumped from a bat into another animal and then into people. “I do think that SARS-CoV-2 first got into people in South China,” he said of the virus that causes COVID-19. “It’s looking that way.”

First off, many farms are in or around the southern province of Yunnan, where virus experts found a bat virus that’s genetically 96% similar to SARS-CoV-2. Second, the farms breed animals that are known to carry coronaviruses, such as civet cats and pangolins.

Finally, during the WHO mission to China, Daszak said the team found new evidence that these farms were supplying vendors at the Huanan Seafood Wholesale Market in Wuhan, where an early outbreak of COVID-19 occurred.

The market was shut down overnight on Dec. 31, 2019, after it was linked to cases of what was then described as a mysterious pneumonia-like illness.

“There was massive transmission going on at that market for sure,” said Linfa Wang, a virus expert who studies bat viruses at Duke-NUS Medical School in Singapore. He’s also part of the WHO investigative team. Wang said that after the outbreak at the Huanan market, Chinese scientists went there and looked for the virus.

“In the live animal section, they had many positive samples,” Wang said. “They even have two samples from which they could isolate live virus.”

And so Daszak and others on the WHO team believe that the wildlife farms provided a perfect conduit between a coronavirus-infected bat in Yunnan (or neighboring Myanmar) and a Wuhan animal market.

The next step, Daszak said, is to figure out specifically which animal carried the virus and at which of the many wildlife farms.

Meanwhile, the letter critical of the WHO effort states that the theory that wildlife farms is where the disease began is “only one of a number of possible SARS-CoV-2 origins.” It also says that China retained a considerable level of control over the information WHO researchers received, and they therefore did not have “the mandate, the independence or the necessary accesses to carry out a full and unrestricted investigation” into all the possible credible hypotheses.

“Everybody around the world is imagining this is some kind of full investigation,” said Metzl, one of the signers. “It’s not. This group of experts only saw what the Chinese government wanted them to see.”

The letter asks that a new research project focus on the possibility that the disease started with a laboratory leak at the Wuhan Institute of Virology.