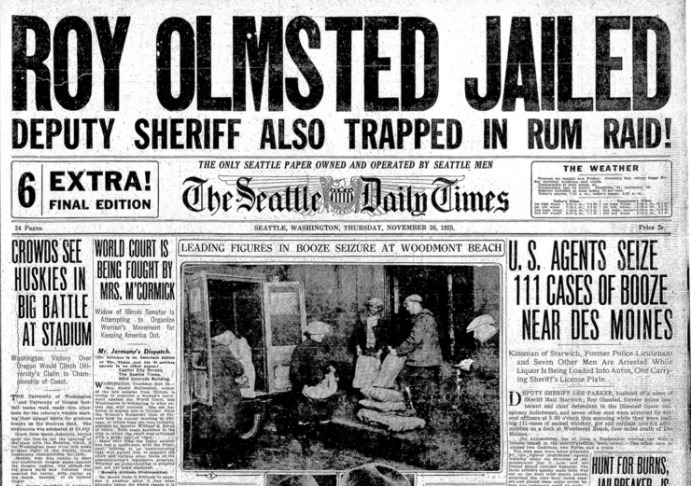 Prohibition did not limit the demand of alcohol, and many people did not support it, including the police. On an early morning in March 1920, Seattle Police Lieutenant Roy Olmstead and Sergeant T.J. Clark met a crew of bootleggers loading a shipment of Canadian whiskey from Vancouver, B.C. for Seattle. Olmstead and Clark were not there to arrest the criminals, but to watch over the process, since they controlled the operation. 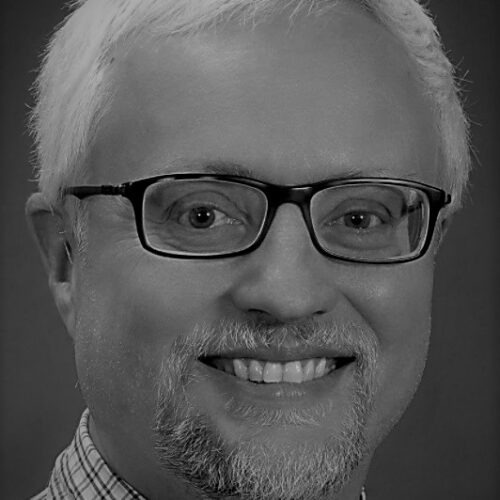 Federal prohibition agents seized the shipment and arrested Olmstead and his men, but the charges didn’t stick. Olmstead had been on the force for 13 years, being promoted to lieutenant at a young age. He had arrested several bootleggers since Washington had passed statewide prohibition in 1914. After national prohibition was enacted, Olmstead started to change his opinion on the new law, especially due to his lack of cash. He had watched other bootlegging operations as a police office, and felt he could do it better.

He arranged for a plentiful source of whiskey in Vancouver, B.C. for export. Olmstead gained access to trucks, boats and warehouses. He hired runners, mechanics, accountants and an attorney. He turned his bootlegging trade into a full-scale business and quickly earned the nickname “King of the Puget Sound Bootleggers.” 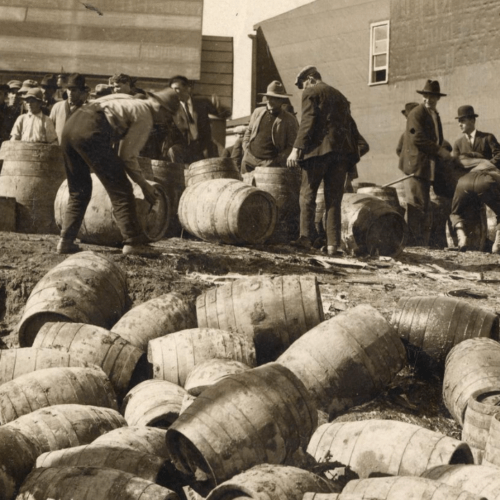 Olmstead’s operation became one of the largest employers in Western Washington by 1922. His operation grossed nearly a quarter-million dollars a month, almost $3 million in today’s money. Olmstead continued to expand his operation with shipments from Canada and a fleet of rum-running launches delivering loads all along Washington’s coast. The new plan allowed Olmstead to undercut competitors, driving many out of business in the Puget Sound area.

His wife, Elise Olmstead, started KFQX radio, the first station in Seattle. It was based out of their mansion. Her most popular program was a kid’s bedtime story show called “Aunt Vivian” in which Elise Olmstead slipped in coded messages for the liquor smuggling launches in transit on Puget Sound. 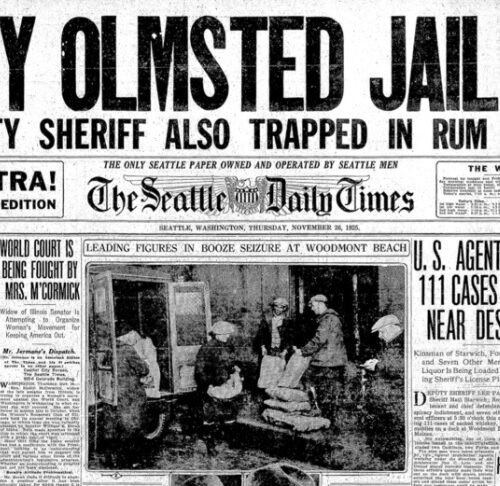 Local law enforcement didn’t seem to care about Olmstead’s practices until Bertha Landes became Seattle mayor in 1926 with a platform aimed at cleaning up the city. Up to then, many officials and officers benefitted one way or another. Federal authorities failed to catch Olmstead, due to lack of resources and his better financing.

Finally, in 1924, Olmstead and eight others were arrested on Thanksgiving Day and sentenced to four years in medium security federal prison, along with a hefty fine. While in prison he became a Christian Science minister. He was pardoned by Franklin D. Roosevelt in 1935 after Prohibition was ended by the 21st Amendment.

This brief account highlights the overall failure of alcohol prohibition and the rise of organized crime syndicates that profited from it. U.S. actions were observed by other countries, and our actions influenced their decisions regarding outlawing alcohol. Also, a global trade in alcohol tied to the illegal trade in the U.S. had a major influence on the global economy.

This vignette provides insight into the global trade in illegal drugs. Prohibition of certain drugs has given rise to a large international market and the rise of global drug syndicates. Outlawing these drugs has not stopped the increasing global spread and consumption.

We can learn from the failure of alcohol prohibition and its role in the rise of organized crime syndicates. There’s a similar pattern in the global “War on Drugs” and its outcome. International drug cartels continue to expand. We need to learn from our history to aid in dealing with our current drug crisis.