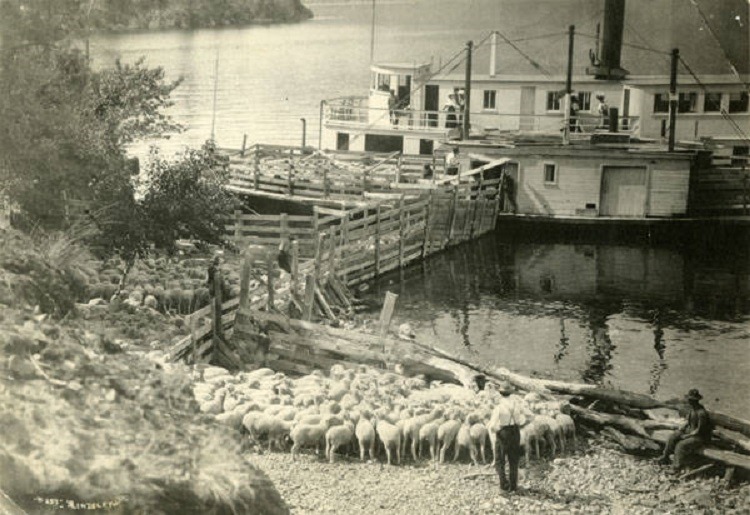 Recently, writers like Michael Pollan, Barbara Kingsolver, and William Cronon have exposed our dependence on industrial agriculture and the social and environmental consequences of producing food in this way. 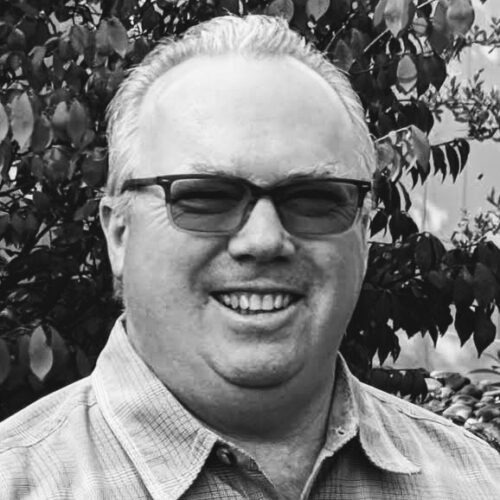 In the popular consciousness, the move to industrial agriculture is often associated with developments in food production, technology, and pesticides that occurred after World War II. While this is a very significant part of the story of industrial agriculture, its beginnings are actually much earlier, in the late nineteenth and early twentieth century.

One way to understand the significant transformations in agriculture and ranching during this period is to focus on the life of a humble sheep rancher in eastern Oregon.

In 1893, Thomas Boylen and a Mr. Smith loaded their sheep onto thirteen double decker railroad cars and heading for Chicago. The past year had contained

the normal ranching difficulties; Bad weather in February and April caused the death of many ewes and lambs and forced ranchers to spend much longer out on the range, and scab had broken out among many herds. In normal times, sheep buyers from around the country would have traveled to Oregon, bought sheep and wool from local herders, and then transported them to Portland, San Francisco, Denver, and Omaha, Nebraska. But 1893 had also been a time of economic downturn, and prices on sheep had dipped below the break-even mark. Instead of buyers coming to them, Boylen and Smith were forced to load up the sheep and go to Chicago, hoping to fetch better prices. This was a mammoth undertaking—ten days on a train, feeding and watering thousands of sheep along the way. 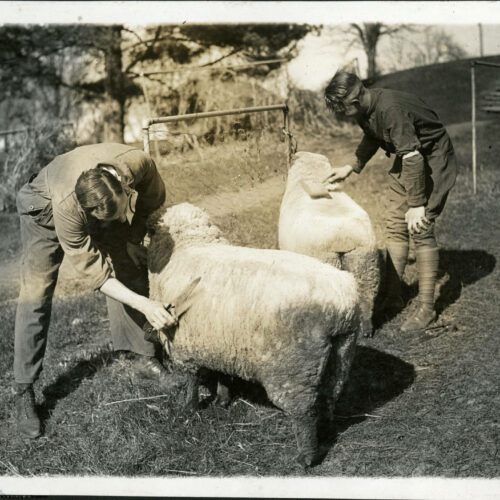 The two men unloaded their animal cargo at the vast sheep stockyard after traveling nearly two thousand miles. In his diary entry on November 5, 1893, Boylen noted the dismal situation of the sheep market and hoped for its quick recovery.i After nearly three months in Illinois, Boylen returned home and immediately cut out 2,000 more sheep for shipment back to Chicago to try and beat any more losses. He wrote in his diary, “market is worse if possible then when Smith and I were here.”

This remarkable journey illustrates the complexity of stock raising in the western United States in the late 1800s. It demonstrates how complex and immense agricultural and industrial system that provided food, clothing, and commodities to markets in the United States are. In these systems animals and human beings were

transported, sorted, commodified and sold on a grand scale. But there is change. Recent developments in farm to table organizations, more local sourcing of produce and livestock are beginning to change these long-standing systems.