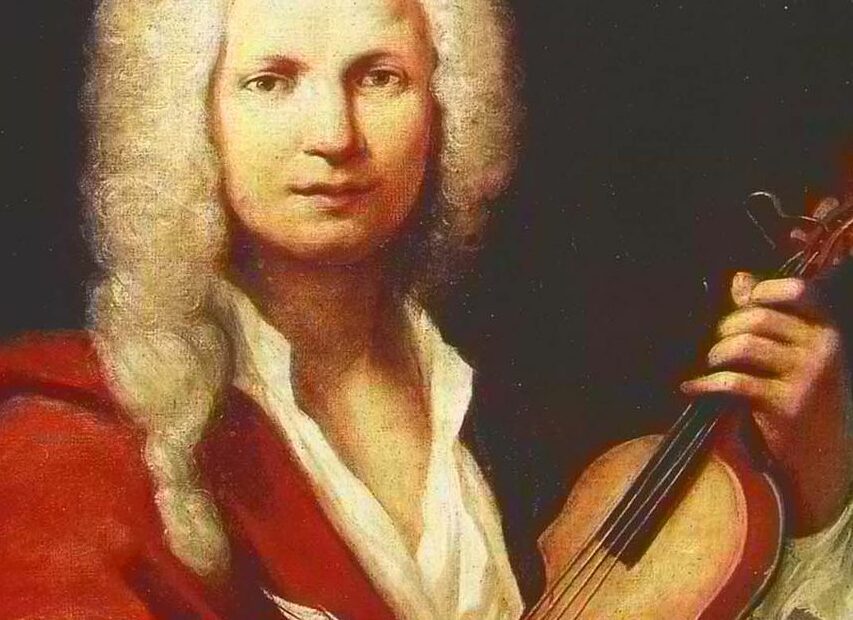 Vivaldi’s “Spring” – one of the most recognizable, best loved works in the world and one of the best ways to celebrate the season.

Vivaldi penned his famous quartet of concertos, The Four Seasons or  Le quattro stagioni, between the late 1710’s and early 1720s. Each concerto includes an accompanying sonnet of unknown origin (a classic case of “which came first – the sonnets of the concertos?”). The first lines of “Spring’s” sonnet perfectly encapsulate what’s ahead, musically speaking: “Springtime is upon us. The birds celebrate her return with festive song, and murmuring streams are softly caressed by the breezes.” The first of Vivaldi’s Four Seasons concertos not only invites us to imagine birds singing in a crisp, clear morning, but depicts a rolling spring thunderstorm and a festive dance in the country.

Since the early 18th century premiere of this 10-minute concerto, the world hasn’t just...left it alone. Oh no – composers, arrangers and musicians through the ages have positively worked their magic with Vivaldi’s Spring.

Johann Sebastian Bach got his hands on Vivaldi’s Spring the year after it premiered, and borrowed it for his Cantata “Who knows how near to me my end?” In the mid 18th century. Michael Corette combined Vivaldi’s “Spring” with a musical setting of Psalm 116 music in his Laudate Dominum de Coelis. And from there, “Spring” specifically has been arranged for all sorts of instruments – flute, Hurdy Gurdy, the Japanese Koto, surf guitar, accordion, traditional Chinese instruments, computer –Tafelmusik even featured Vivaldi’s concertos for Chinese pipa, Indian sarangi and Inuit throat-singing.

Like many baroque masterpieces, Vivaldi’s Four Seasons fell out of fashion soon after the composer’s death only to see a surge of popularity in the 19th century. They received their first commercial recording in 1942 and gained their ubiquity after World War II. Artists have traveled to the far ends of creativity with Vivaldi, taking Spring to places the composer could have never imagined. The Symphonic-metal band the Vivaldi Metal Project focused on the four seasons for their first release. The Taiwanese band Sodagreen based several songs on Vivaldi’s Four Seasons and the internet is rife with techno, EDM and Dubstep covers of “Spring.”

Like many baroque masterpieces, Vivaldi’s Four Seasons fell out of popularity only to see a surge of popularity in the 20th century. They received their first commercial recording in 1942 and gained their ubiquity after World War II.

Because the world has fancied Vivaldi’s “Spring” for so long, we have an incredible amount of Vivaldi to love.

Celebrate the season here on Northwest Public Broadcasting, with Vivaldi and beyond.