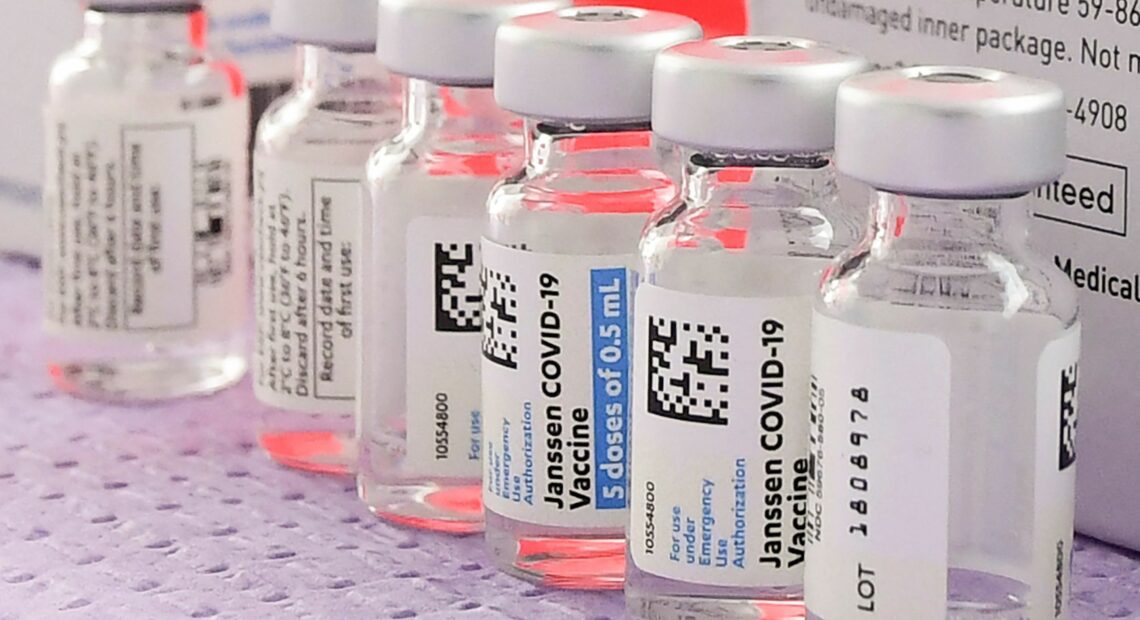 U.S. Lifts Pause In Use Of J&J Vaccine After Vote By Expert Panel

Use of the Johnson & Johnson COVID-19 vaccine is allowed again now that a panel of experts has voted to put it back in distribution despite rare blood clotting problems.

The Food and Drug Administration and the Centers for Disease Control and Prevention announced Friday after the panel voted that the vaccine is safe and effective at preventing COVID-19, and its benefits outweigh the known risks.

For 10 days the Johnson & Johnson COVID-19 vaccine had been in limbo as U.S. health authorities declared a recommended “pause” on administering the shot.

The CDC and the FDA decided to restart administering the single-dose vaccine and to recommend that anyone with concerns should consult their health care provider. The agencies said the chance of the blood clotting disorder is “very low” and has affected mainly women under age 50. 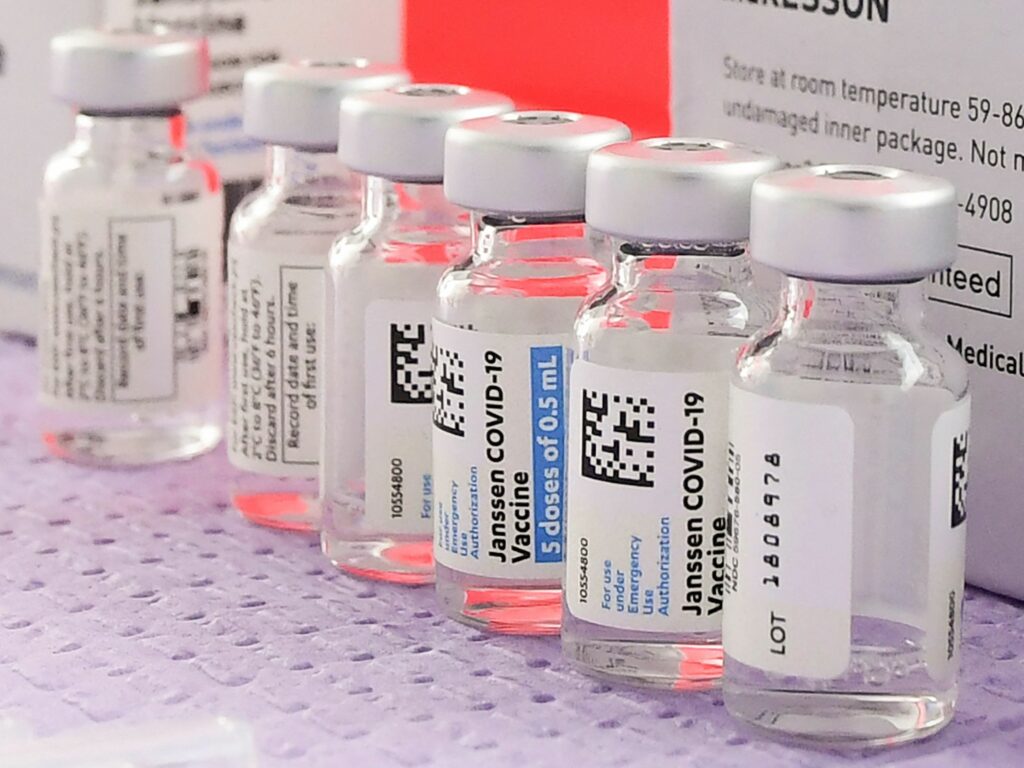 The CDC vaccine advisory committee did not recommend an additional warning. Several members expressed concerns that a warning could increase vaccine hesitancy, while others worried about the ramifications of not including a warning. That information will likely be added to the instructions and fact sheets for the Johnson & Johnson vaccine.

The hold on Johnson & Johnson’s vaccine was prompted by six reported cases of a severe blood clotting disorder called cerebral venous sinus thrombosis, or CVST, among the 7.2 million shots of the one-dose vaccine administered in the United States. A 45-year-old woman died after receiving the vaccine.

At Friday’s meeting, the CDC said it had found a few more cases of thrombosis with thrombocytopenia syndrome, of which CVST cases are a subset. It has now identified 13 reported cases among women 18 to 49, and two cases among women 50 and older. No cases were found among men.

Of the 15 cases of thrombosis with thrombocytopenia syndrome, 12 are of CVST, the rare clotting disorder that originally prompted the CDC’s recommended hold.

Three of the 15 women have died, while seven remain hospitalized.

An expert advisory committee to the CDC decided April 14 that it needed more time to assess the data before recommending whether to restart the shots.

The European Union’s drug regulator released its assessment this week that the shot’s benefits “in preventing COVID-19 outweigh the risks of side effects.” The agency determined that the vaccine can still be used without restrictions and that a warning should be added to its product information.

Some had criticized the U.S. pause.

Dr. Ashish Jha, dean of Brown University’s School of Public Health, argued that given that most cases of the blood-clotting issue appear in women, the committee last week should have recommended continuing the pause only for women 18 to 49 and resumed it for everyone else.

“We’re still allowed to cross a busy street, or eat raw/uncooked fish, or stick our face in a fan. But we can’t get a shot that protects ourselves and others from serious illness and allows a return to normal life — because it *might* have a 1-in-7-million fatal clotting issue,” The Atlantic‘s Graeme Wood noted last week.

The CDC’s principal deputy director, Dr. Anne Schuchat, said when the pause was announced, it was intended “to prepare the health care system to recognize and treat patients appropriately.”

The White House said the pause would not have a significant impact on its vaccination plan because most of the vaccines used in the U.S. come from Pfizer and Moderna, but the stoppage did lead to canceled appointments.