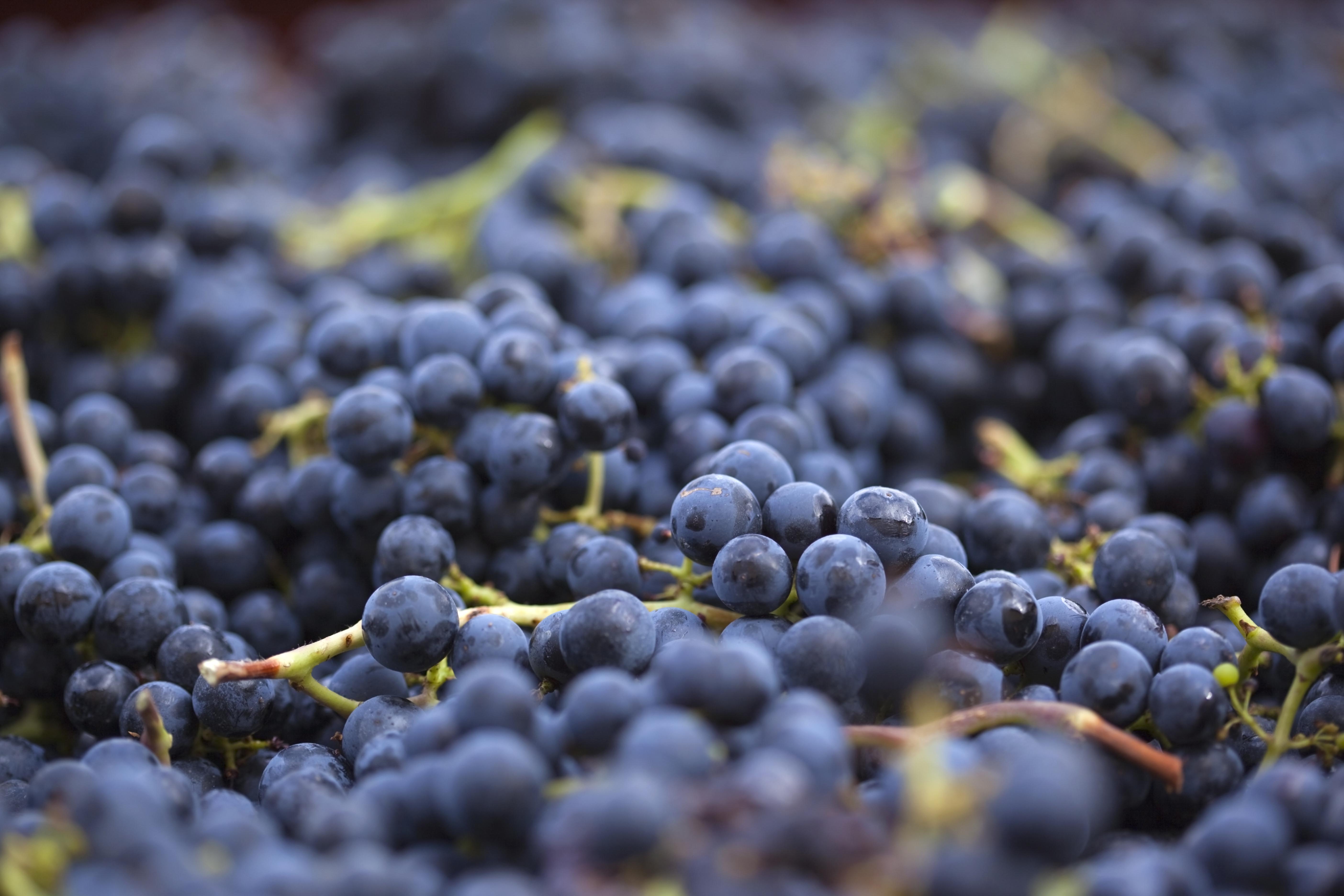 Dick Boushey had a problem. When the COVID-19 pandemic dried up business for wineries and tasting rooms, the Yakima Valley grower anticipated his crop of wine grapes withering on the vine.

“I had to go out and shift to [selling to] other people because I’m not going to throw grapes on the ground,” he said.

As it did to so many businesses, COVID-19 upended the state’s billion-dollar wine industry. When restaurants and tasting rooms shut down last spring, it affected the entire chain of production, leading to problems for vineyards. In response, growers across the state had to get creative.

Boushey typically sells specific grapes, including Seurat and Merlot grapes, from Boushey Vineyards to certain customers, so he adjusts his crop based on what wineries want. When a farmer harvests differently for each customer, it is difficult when customers back out of planned orders as many wineries did in April 2020.

“Farmers deal with a lot of uncertainty anyway,” Boushey said. “We’re kind of used to that, but this was pretty traumatic.”

The effects of the pandemic were not only hard for the vineyards, but also the nurseries.

Kevin Judkins, owner and CEO of Inland Desert Nursery, saw his business come to a standstill last spring. Inland Desert Nursery manufactures grapevines for vineyards because varieties of grapes like Cabernet Sauvignon do not always have the best characteristics, so they graft another vine species onto the vine. This can make the vine pest-resistant or disease-resistant, for example.

When Judkins’ customers buy grapevines, they must then plant them. It takes years until the grapes from those vines are ready to be made into wine. As no one was sure what was happening with wine, the vineyards he sells to were unsure what varieties of grapes they wanted, so they did not place orders. Last spring, Inland Desert Nursery had half of the orders it usually has.

For growers, a year of uncertainty

That is the approach Boushey, the Yakima Valley grower, took as well.

As a grape grower, Boushey spends his money before he harvests the grapes, but even after wineries canceled their orders, he took a gamble and kept growing the grapes. He did not know whether the fruit would be sold until late summer. In a normal year, he knows who will buy all the grapes by March.

The anxiety the pandemic caused was not the only difficulty for grape growers. Rain and wind during critical stages in grape-growing led to fewer grapes.

The worst windstorm Boushey had ever seen occurred in 2020. Grapes blew onto the ground, flung from the grapevines, something Boushey had never seen in his 40 years of grape growing.

But the worst part was the smoke from the wildfires. While Washington “dodged the bullet” of muchof the smoke, vineyards in Oregon and California were not as lucky, Boushey said. Smoke-tainted grapes ruin wine.

Adding to the hardships, vineyards were pruned severely because there was originally an oversupply of grapes. Growers needed fewer grapes. Some wineries even paid for vineyards to be pruned. Of course, that was before the bad weather.

As the year progressed, wineries became more creative in how they sold their wine, so they ended up selling more wine.

Precept Wine, a privately owned wine company in Seattle that includes vineyards and wineries, had fewer issues than many wineries, said Brittany Komm, senior viticulturist and vineyard manager. While the company had to close its tasting rooms, it had already been selling wine directly to consumers and in stores. Its online sales took off during the pandemic.

But with more wine being sold overall, the difficulties brought about by the smoke, wind, rain and severe pruning led to lower grape yields than expected. There were not enough grapes, which increased prices slightly.

During the summer, some of the wineries Boushey typically sold to were doing better, selling wine directly to consumers through wine clubs and the internet, so they wanted to buy more grapes. But Boushey had already sold those grapes to new customers, making for an “awkward” year.

Boushey considers himself lucky. He had not pruned severely, and even with all the turmoil last year, he sold all of his grapes. Not all growers fared as well as he did.

This year, Boushey expects there to be fewer issues selling grapes. He thinks the economy will open up more, and because wineries have adapted to COVID-19, he believes they will continue wine clubs and e-commerce long after the pandemic necessitated them.

Because of how much better vineyards are expected to do this year, Judkins has seen new orders for grapevines.

“I feel pretty optimistic about this year,” Boushey said. “I’ve heard a lot of good things from wineries, and you know, some didn’t make it, some aren’t going to make it through this, but the ones that are, are coming out stronger.”