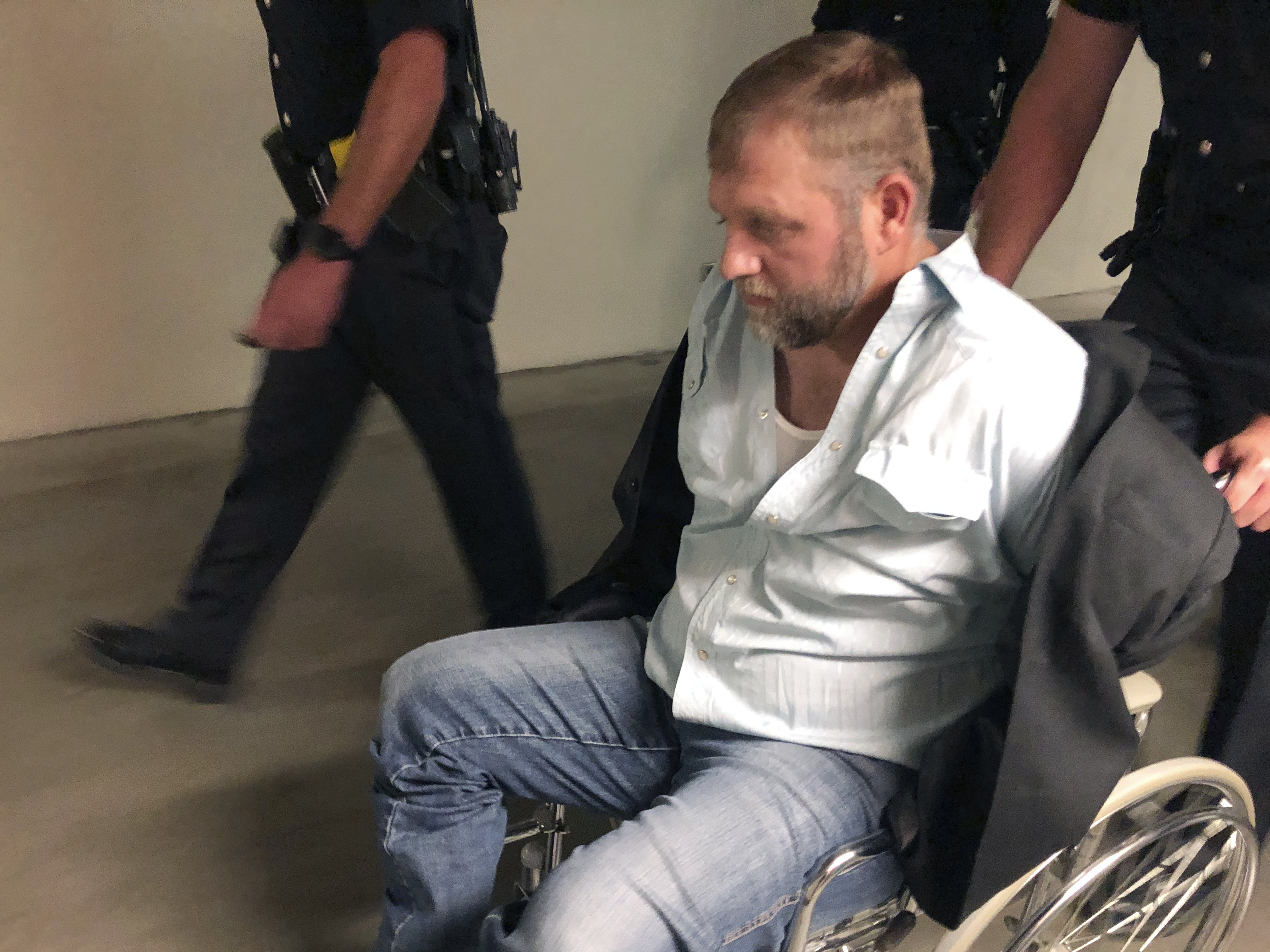 Anti-government activist Ammon Bundy is running to be Idaho’s next governor, according to documents filed Friday with the Secretary of State’s office.

Bundy, best known for leading an armed standoff at an Oregon wildlife refuge five years ago, is running as a Republican in the 2022 gubernatorial primary, according to campaign finance documents.

He was arrested twice at the Idaho statehouse last year for trespassing. He was arrested again in March after failing to show up for his trial on the previous charges. 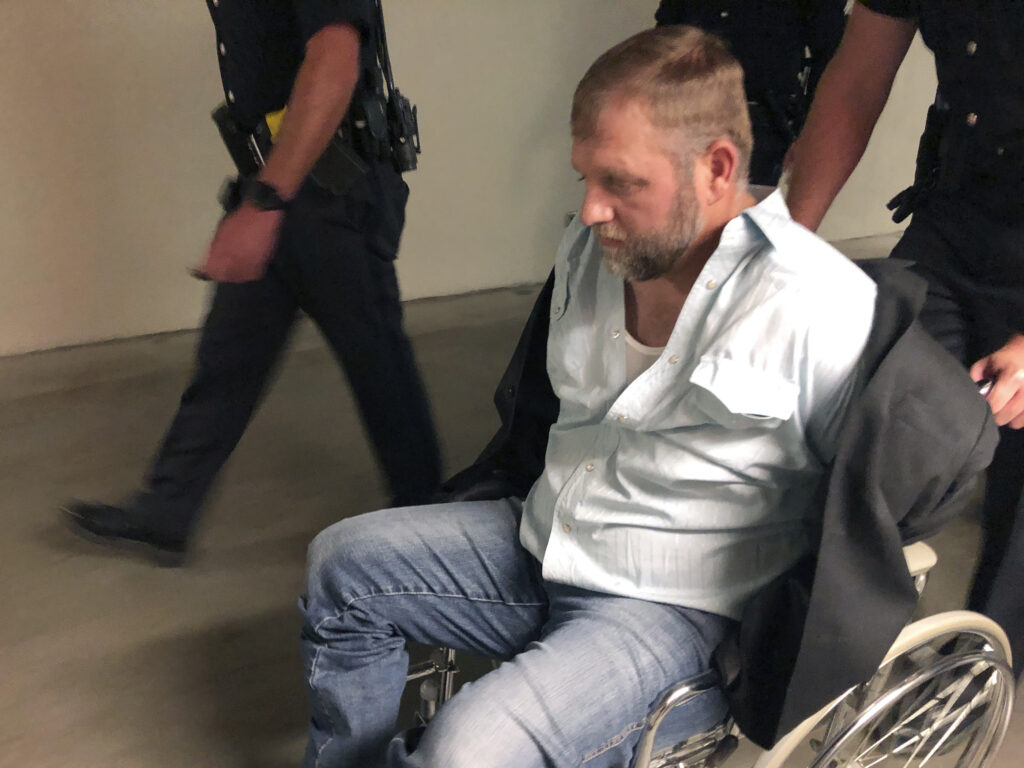 Anti-government activist Ammon Bundy is wheeled from the Idaho Statehouse in Boise, on Aug. 26, 2020. It was his second arrest for trespassing in two days. CREDIT: Keith Ridler/AP

Bundy garnered international attention when in 2016 he led a group of armed activists in the occupation of the Malheur National Wildlife Refuge to protest the federal control of public lands. He was eventually arrested and later acquitted of all federal charges in that case.

Bundy currently has two misdemeanor criminal trespassing cases pending against him in Idaho, and he’s representing himself for both. The cases stem from events during a protest of coronavirus restrictions at the Idaho Statehouse last August. He’s pleaded not guilty in one case and has not yet entered a plea in the second.

In 2014, Ammon Bundy, several brothers and his father, Cliven, led an armed standoff in Nevada with Bureau of Land Management agents who attempted to confiscate his father’s cattle for grazing on public land without a permit. He spent almost two years in federal custody before the judge later declared a mistrial.