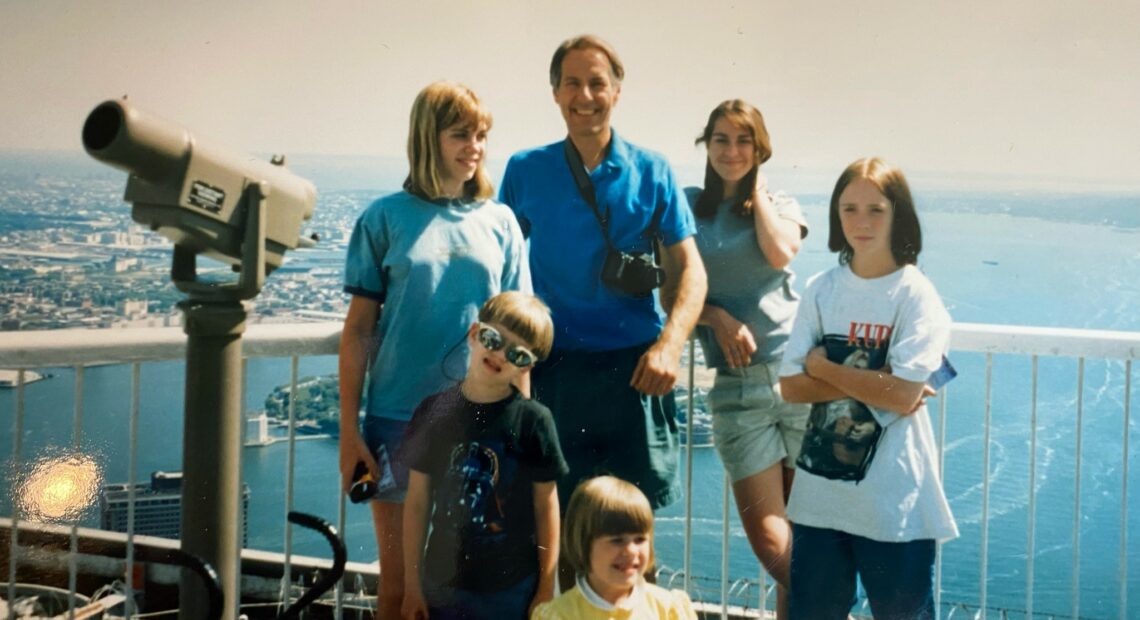 Editor’s Note: Anna King knew John Zachara, he was a friend and colleague of her husband at the Pacific Northwest National Laboratory.

John Zachara was a brilliant geoscientist at the Pacific Northwest National Laboratory. And he had a dry sense of humor.

In the mountains of British Columbia a decade ago, Zachara was really getting bugged by horse-flies.

“The horse flies were actually just horrible, they were just biting us,” best friend and science colleague Jim Fredrickson remembers. “You know horse flies, they are slow and kind of clumsy, but there are so many of them, eventually one of them gets you.”

So Zachara tied one fly with dental floss to the top button of his baseball cap, Fredrickson said.

“And so the fly was still flying around alive as everything,” Fredrickson said. “And he had that fly as a pet on the top of his hat. And it was the strangest sight.”

Zachara, 69, who studied Hanford, the nuclear cleanup site in southeast Washington, worked much of his life trying to solve really big problems. Zachara died June 1, after a two-year battle with a rare form of blood cancer.

Todd Anderson is the director of the Biological Systems Science Division for the U.S. Department of Energy. He said you never got a one word answer from Zachara.

“Particularly if the question was about science,” he said.

Much of Zachara’s career was spent trying to figure out how radioactive particles like uranium move with the groundwater under Hanford’s heavily-contaminated 300 Area and enter the Columbia River.

“The depth of his knowledge, particularly about contaminant transport at the Hanford site, was encyclopedic,” Anderson said.

In fact, Zachara won some of science’s top honors. He became a Battelle fellow in 2010. Battelle Fellows make up less than a half percent of scientists at PNNL. And he also earned an E.O. Lawrence award, one of the most prestigious honors given by the DOE’s Office of Science.

Much of his work centered squarely on the problem of how small-scale underground reactions between radioactive elements, water and soil affect big systems like the Columbia River. 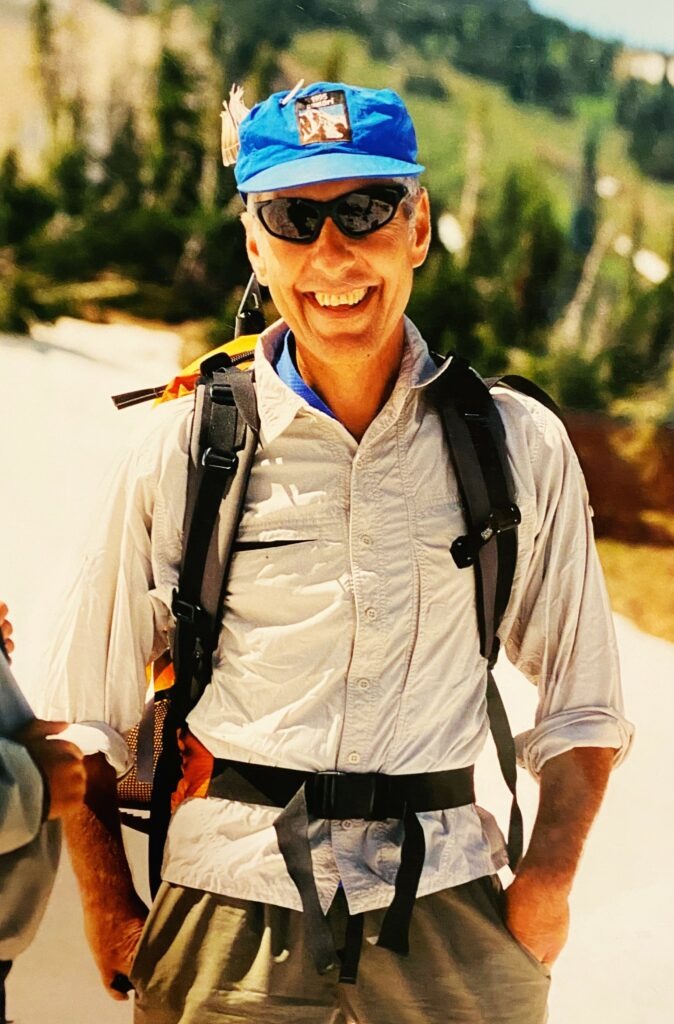 Most notably, among Zachara’s more than 300 scientific papers published, he determined the chemical behavior of radioactive cesium and uranium in the ground and groundwater under Hanford. Another heavily-cited paper is “Subsurface transport of contaminants: Mobile colloids in the subsurface environment may alter the transport of contaminants,” in collaboration with John F. McCarthy. Zachara was also the principal investigator on the important paper, “A New Approach to Quantify Shallow Water Hydraulic Exchanges in a Large Regulated River Reach,” which showed how groundwater and surface waters interact, and linked the local processes to larger-scale processes.

In yet another major project, Zachara and Jim Fredrickson led a major research project under DOE, called a “Grand Challenge” effort to understand the molecular mechanism where bacteria gain energy through interaction with iron and other minerals.

“He was the single most important scientific mentor in my career,” said Zachara’s postdoc and colleague Eric Roden, a geomicrobiologist at the University of Wisconsin, Madison. “Not only was he the smartest guy in the room, but he was a great person and we got to enjoy both aspects of him.”

People from a wide variety of disciplines came to Zachara for help with whatever their problems were, Roden explained. Zachara would work on science from geomicrobiology to the most complex problems of mineral solubility or radioactive-contaminant mobility.

“There were at least a few times in my career that I would have problems, and asked John to look at them with me,” Roden said. “In the end he was the guy you wanted to ask your question to. And although he didn’t always didn’t have the answers, he was like an oracle — or somebody that could point you in the right direction.”

Zachara was also known for asking exacting questions during scientific presentations or even during casual dinner conversations.

Xingyuan Chen, an earth scientist at PNNL, was one of Zachara’s top mentees. She came to the lab in 2010, and said Zachara’s rigor in science and his ability to ask important questions in science was what she admired most. He taught her how to think deeply. They wrote about 10 papers together.

“He would tell me if the work wasn’t good enough yet, but he would always say, ‘Let’s work together on that,’” Chen said.

She said Zachara has left behind a legacy of science on the Hanford 300 Area that will last perhaps generations into the future — and that his science will affect other fields of study.

Friend and PNNL colleague Fredrickson said he and Zachara ran or biked several miles most days for more than 30 years. And they hiked or skied frequently. Fredrickson said some of their best science together was carved out of their trips to the mountain, talking together in spurts on the 10-minute chair lift rides up.

“And by the time the lifts closed and we were worn out and weren’t ready to ski anymore, time for a beer down at the lodge or whatever,” Fredickson remembers. “We would have, you know, kind of have a rough idea. And sometimes we’d write some of those ideas down on the way back in the car.”

That would often form some of the foundation for how the colleagues would go forward. Zachara’s work has enabled Hanford managers to make better decisions on environmental cleanup.