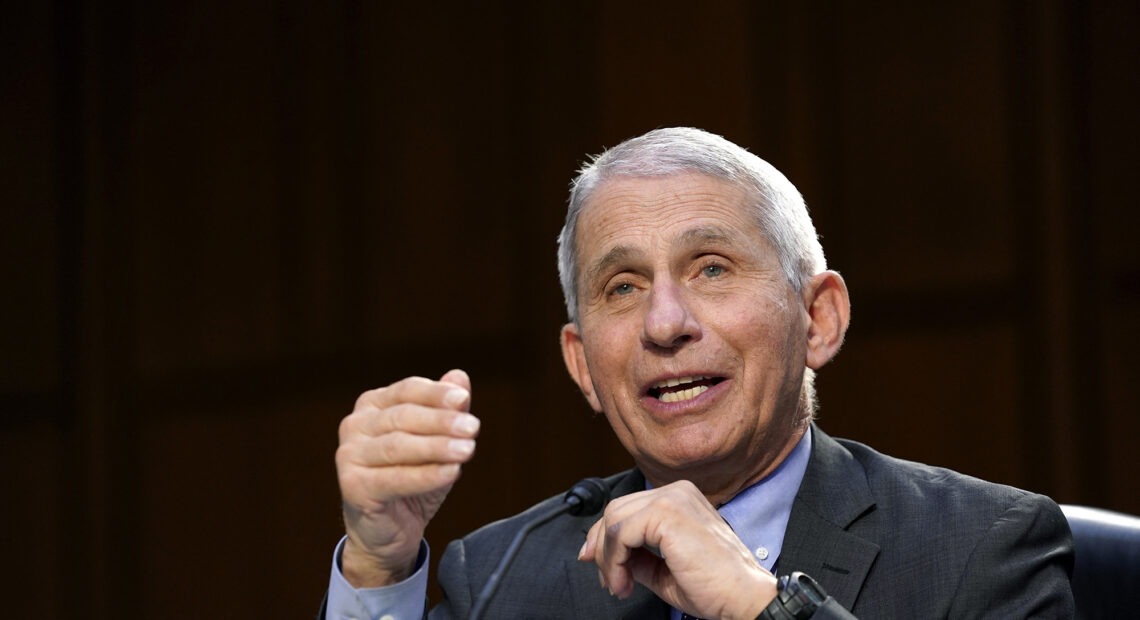 The dangerous Delta variant of the coronavirus is spreading so quickly in the United States that it’s likely the mutant strain will become predominant in the nation within weeks, according to federal health officials and a new analysis.

At a White House briefing on COVID-19 on Tuesday, Dr. Anthony Fauci of the National Institutes of Health said 20.6% of new cases in the U.S. are due to the Delta variant. And other scientists tracking the variant say it is on track to become the dominant virus variant in the U.S.

“The Delta variant is currently the greatest threat in the U.S. to our attempt to eliminate COVID-19,” Fauci said.

The variant, first identified in India, is the most contagious yet and, among those not yet vaccinated, may trigger serious illness in more people than other variants do, he said.

Another reason to get vaccinated

“It definitely is of concern,” says William Lee, the vice president of science at Helix, which is under contract with the Centers for Disease Control and Prevention to help track the variants.

“Just the fact that it’s so transmissible means that it’s dangerous,” Lee says, “and so I think you’ll see outbreaks of Delta around the country and more people will get sick from it.” 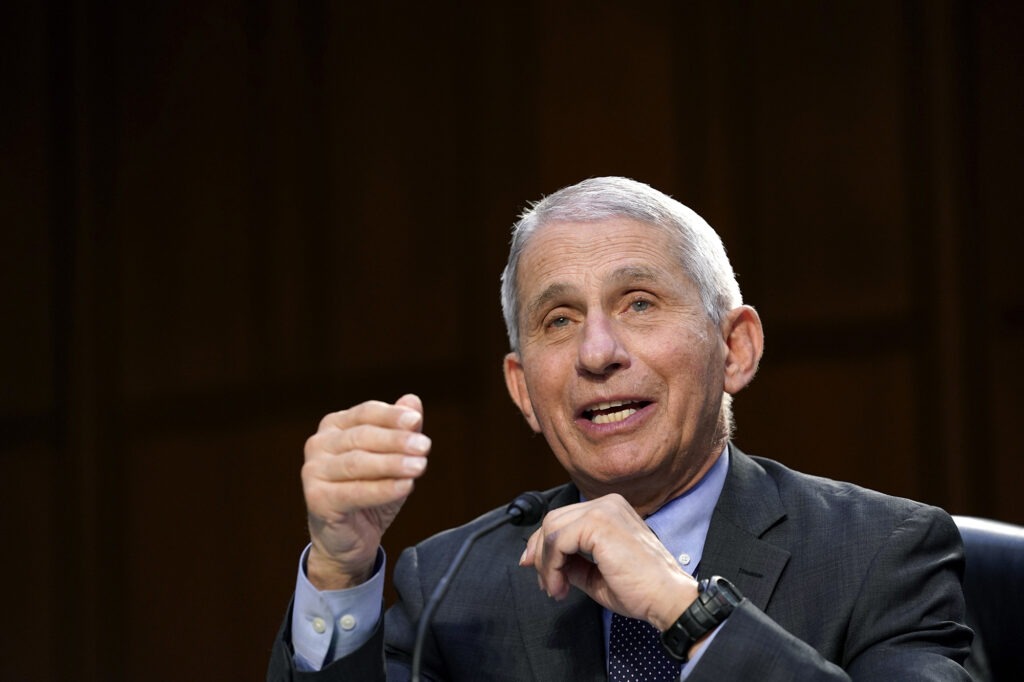 Dr. Anthony Fauci, director of the National Institute of Allergy and Infectious Diseases, warned on Tuesday of the danger from the Delta variant of the coronavirus. Among those not yet vaccinated, Delta may trigger serious illness in more people than other variants do.
CREDIT: Susan Walsh/AP

So Fauci says the rising threat posed by the Delta variant makes it more urgent than ever that more people roll up their sleeves to get vaccinated, especially given how close the country is to finally getting back to normal.

“We have the tools so let’s use them and crush the outbreak,” Fauci says.

At the beginning of May, Helix researchers spotted a drop in the prevalence of the Alpha variant, a contagious strain first spotted in the U.K. that had quickly become the dominant variant in that country and the U.S.

The researchers discovered the drop in relative frequency of the Alpha variant in their spot checks of strains circulating in the U.S. was due to a rapid increase in two other variants: the Gamma variant, first spotted in Brazil; and the Delta variant. The Gamma variant may be slightly better than the original strain at outmaneuvering the vaccines, researchers say.

But the Delta variant is two to three times more contagious than Gamma, indicating it would quickly become the dominant strain, Lee says.

“It looks like both of them are going to slowly push out Alpha,” says Lee, whose study has not yet been peer-reviewed but has been posted on a pre-print server.

How Delta could prompt another U.S. COVID-19 surge

All the vaccines authorized for use in the U.S. appear, in general, to provide powerful protection against all the variants, including Delta. But the rapid spread of the variants is still raising concern because of the large number of people who remain unvaccinated.

“There still are big portions of the country where the rates of vaccination are quite low,” notes Dr. Jeremy Luban, a virologist at the University of Massachusetts Medical School. “And, in fact, the Helix paper shows that this Delta variant is increasing in frequency — the speed at which it’s increasing in frequency is greatest in those areas where vaccination rates are lowest.”

The Delta variant could trigger yet another moderate surge of infections through many parts of the U.S. because of these pockets of unvaccinated people, according to a recent set of projections from the COVID-19 Scenario Modeling Hub, which is helping the CDC plot the future course of the pandemic.

The projections indicate that infections could start to rise again as soon as some time in July, especially if the vaccination campaign continues to stall.

“For the most part, it’s a moderate resurgence,” says Justin Lessler, an epidemiologist at Johns Hopkins University who is helping coordinate the hub.

“We’re not having massive epidemics at a national level, but we have this kind of continuation of the virus just sticking around and keeping us on our toes,” Lessler says. “And in specific places, there could be substantial epidemics still.”

And Dr. Rochelle Walensky, the director of the Centers for Disease Control and Prevention, warned that the more the Delta variant spreads, the greater the chance even more dangerous mutants could evolve.

“And that’s why it’s more important than ever to get vaccinated now to stop the chain of infection, the chain of mutations that could lead to a more dangerous variant,” Walensky said.