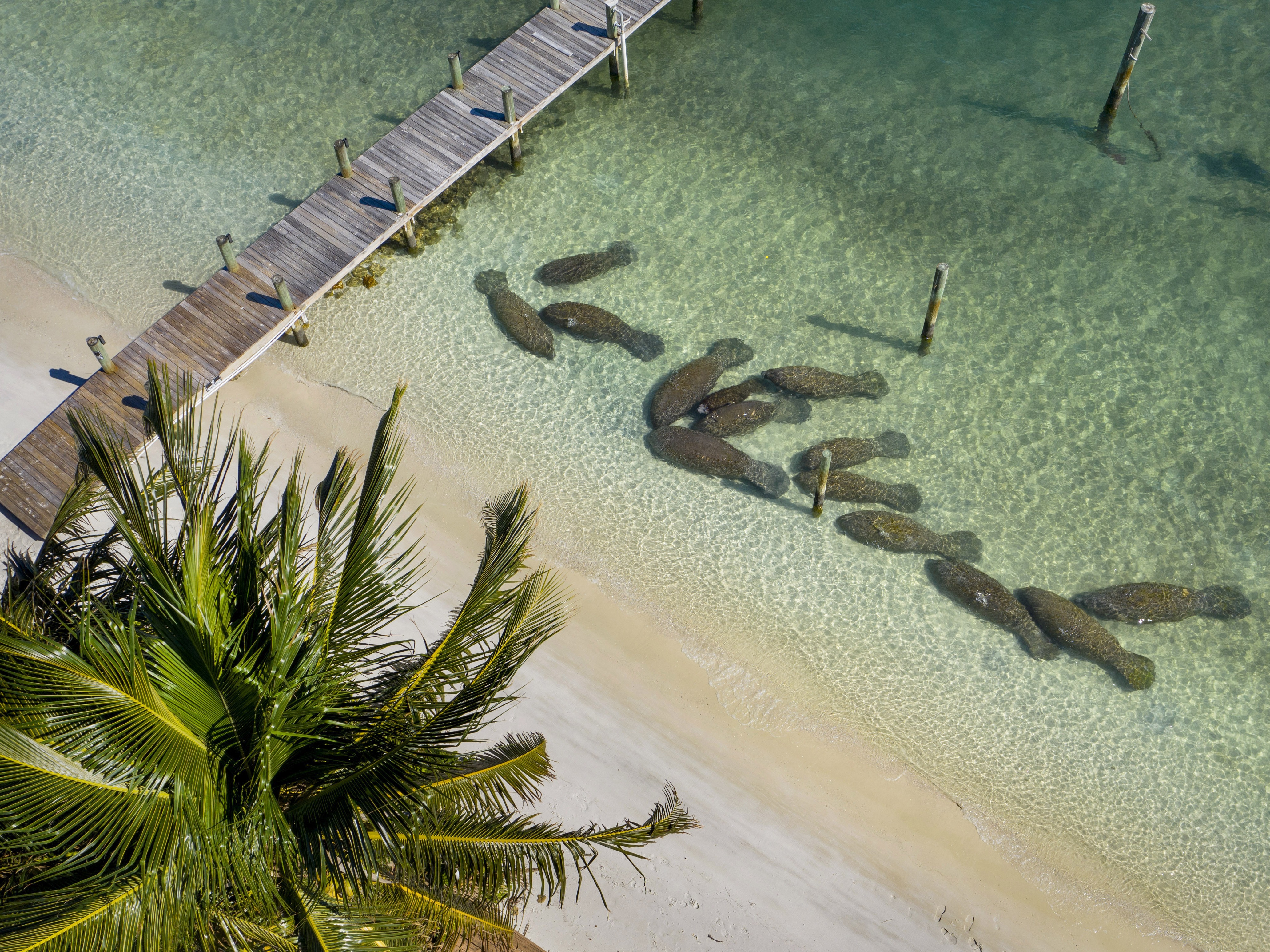 STUART, Fla. — More manatees have died already this year than in any other year in Florida’s recorded history, primarily from starvation due to the loss of seagrass beds, state officials said.

The Florida Fish & Wildlife Conservation Commission reported that 841 manatee deaths were recorded between Jan. 1 and July 2, breaking the previous record of 830 that died in 2013 because of an outbreak of toxic red tide.

The TCPalm website reports that more than half the deaths have died in the Indian River Lagoon and its surrounding areas in Volusia, Brevard, Indian River, St. Lucie and Martin counties. The overwhelming majority of deaths have been in Brevard, where 312 manatees have perished. 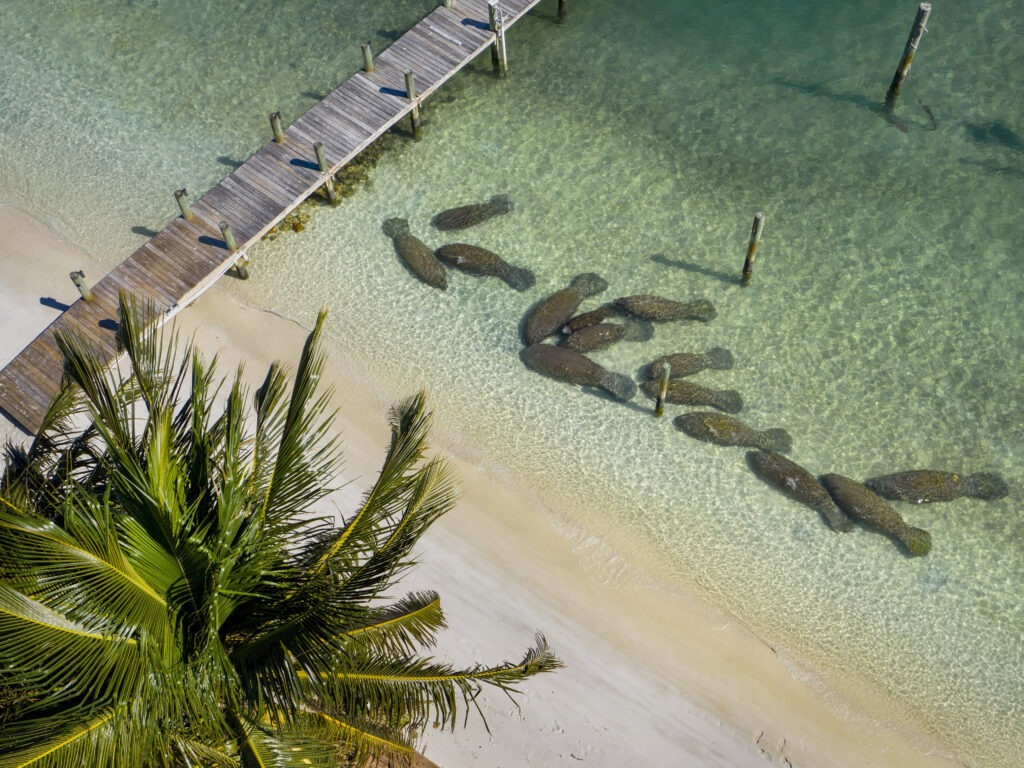 Manatees crowd together near the warm-water outflows from Florida Power & Light’s plant in Riviera Beach, Fla., on Feb. 5. More manatees have died already in 2021 than in any other year in Florida’s recorded history, primarily from starvation due to the loss of seagrass beds. CREDIT: Greg Lovett/AP

Some biologists believe water pollution is killing the seagrass beds in the area.

“Unprecedented manatee mortality due to starvation was documented on the Atlantic coast this past winter and spring,” Florida’s Fish and Wildlife Research Institute wrote as it announced the record Friday. “Most deaths occurred during the colder months when manatees migrated to and through the Indian River Lagoon, where the majority of seagrass has died off.”

Boat strikes are also a major cause of manatee deaths, killing at least 63 this year.

The manatee was once classified as endangered by the federal government, but it was reclassified as threatened in 2017. Environmentalists are asking that the animal again be considered endangered.

The federal government says approximately 6,300 manatees live in Florida waters, up from about 1,300 in the early 1990s.