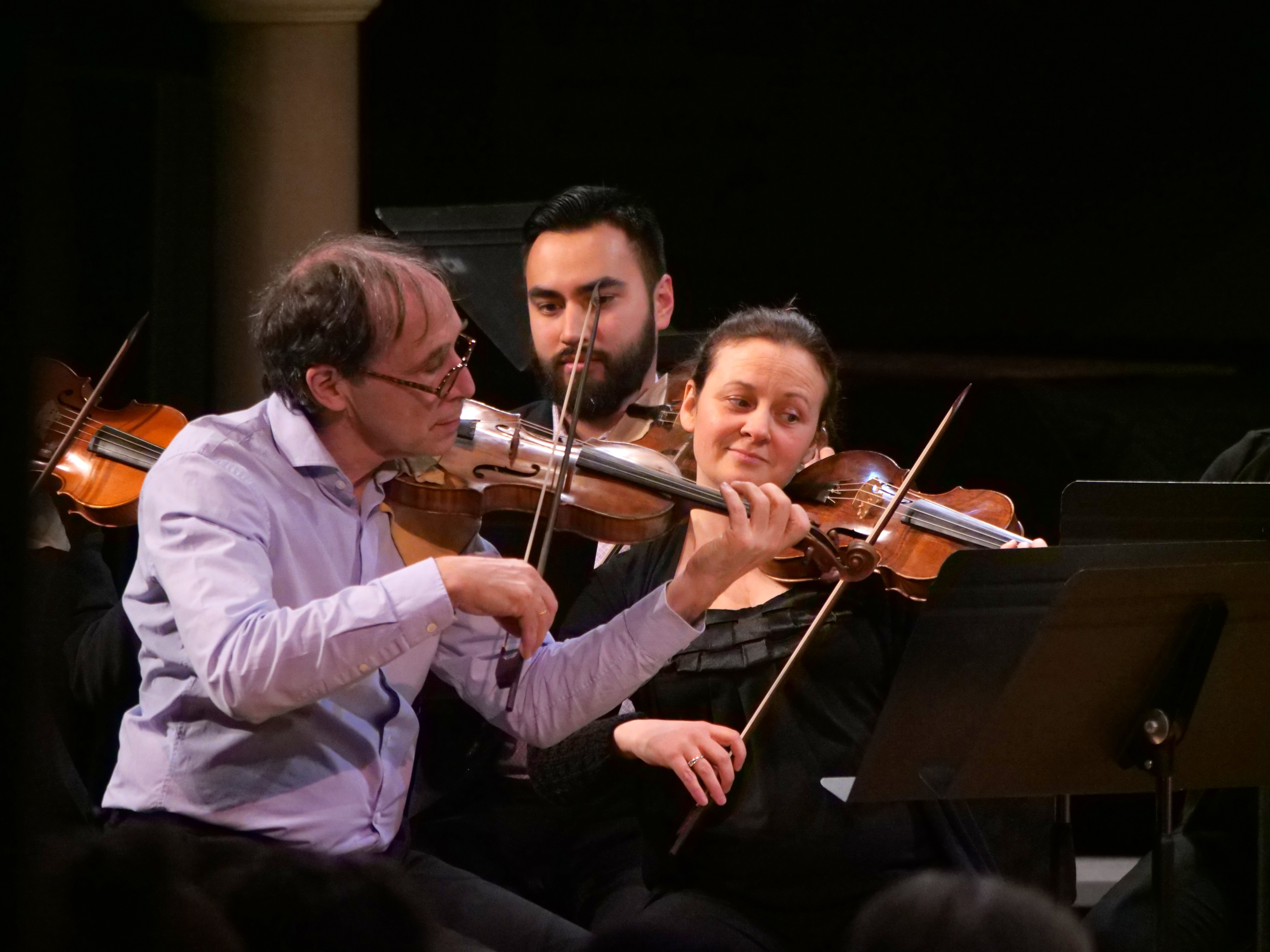 What is it about some music that feels just right for these challenging times? In Victoria, BC, the theme of the 13th Annual Pacific Baroque Festival is “From the Ground, Up,” featuring just that kind of music: the kind that builds on repetition. Marc Destrubé, the internationally-acclaimed violinist and teacher, and the Pacific Baroque Festival’s Artistic Director, says it’s because there’s something comforting about hearing a bass line over and over again. 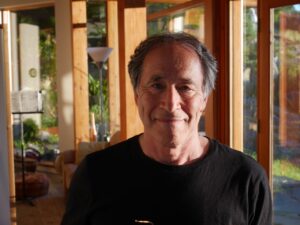 Marc Destrubé is a Victoria native, who now lives near Vancouver, BC. CREDIT: Marc Destrubé

“Of course, there’s lots of pop music that uses a very simple bass line that repeats,” he says. “There’s fiddle music that has a bass line, or an implied bass line, and I just think there’s a kind of human instinct, of comfort of simply hearing the same bass line repeat and then having variations on top of it. I think that’s just reassuring, and maybe it’s like a child who likes to hear the same story over and over again.”

The repetitive forms known as chaconnes and passacaglias were often used by 18th century composers to reassure audiences that everything will be OK: from the finales of outrageous French operas, to Franz Biber’s heartbreaking mystery sonatas.

They are about the passion of Christ, and I think the same thing,” says Destrubé. “It’s kind of an extra piece that provides comfort after the whole story of Christ’s crucifixion and resurrection and so on, and somehow just has the implication that life goes on.”

In the shadow of COVID-19, the Pacific Baroque Festival is limiting ticket sales– just one-fourth of capacity–and the number of performers, distanced onstage. This festival was supposed to happen back in February. The fact that it’s in September, according to Destrubé, is, “Absolutely pandemic-related.

“So last year, we were extremely lucky, because it was just about the last activity that any of us had as performing musicians, or at least, performing for an audience, at the beginning of March, 2020 and then the world – the musical world at least – ground to a halt.” 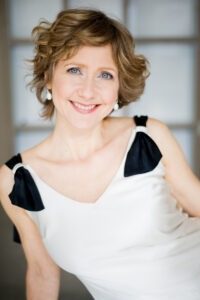 “Victoria’s where I grew up,” he says, “so there’s a sense of homecoming. I was one of the first students of the Victoria Conservatory of Music in 1965, when it opened. And I’ve had the opportunity of going back many times and playing. In the last few years, there’s been a great number of really wonderful early-music practitioners who’ve ended up in Victoria for one reason or another. It has become a kind of haven for early music.”

Unlike so many concert artists who pivoted to online performances when the pandemic began, and despite fans’ enthusiasm for streaming, Destrubé and his distinguished colleagues decided that the 13th Annual Pacific Baroque Festival performances will be one-time-only experiences. He wants that unique live listening experience. Fans who once said, “I heard your concert,” now tell him “I saw your concert.” A subtle difference, but an important one.

As Destrubé observes, “Our daily experience has become much more visual than it used to be, and same, the way that we listen to radio.  I also find it interesting that it does seem to be shifting back! There’s suddenly this fashion for podcasts, which are purely about listening, so maybe there’s just been a bit of a visual overload, and people are thinking, wait a minute, I want to actually be able to focus my attention only on listening, so maybe it’s all gonna come back.” 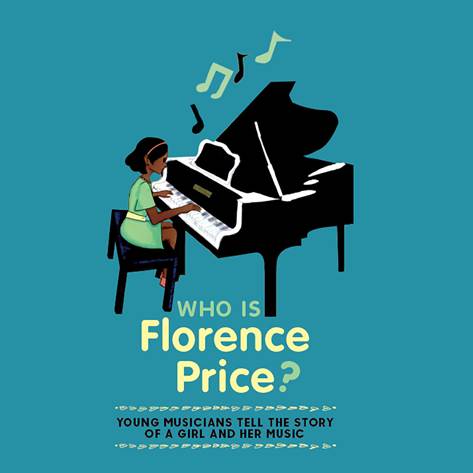