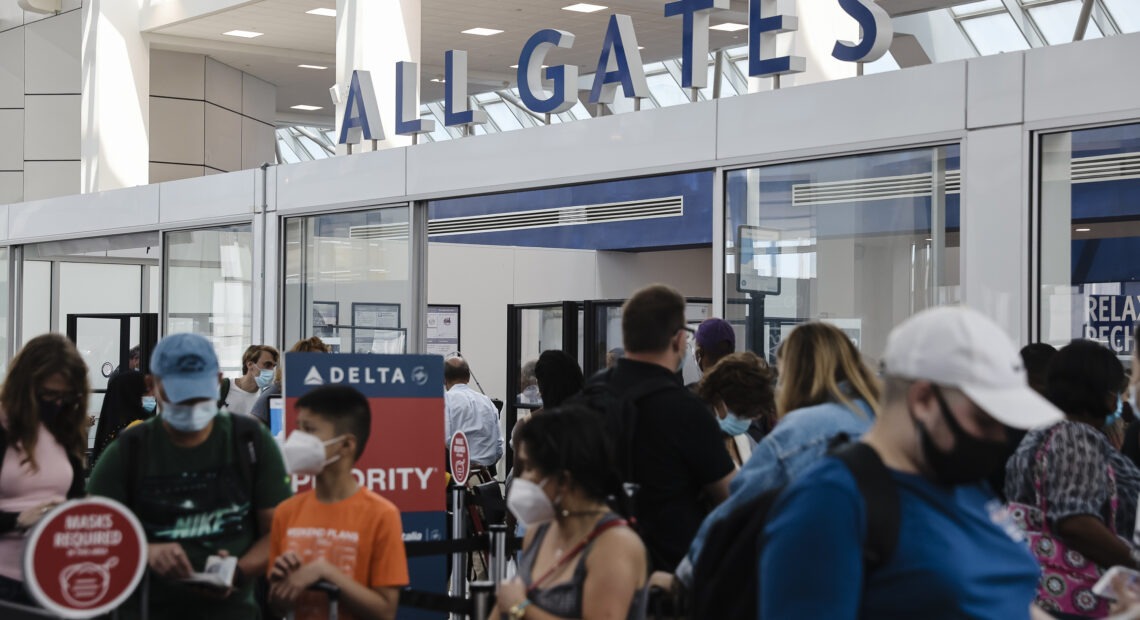 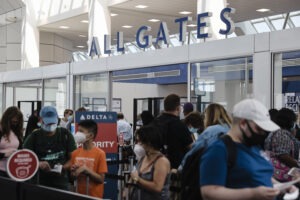 President Biden and the Transportation Security Administration are cracking down on those who defy mask mandates on airplanes with one simple message: “If you break the rules, be prepared to pay.”

The White House announced Thursday that the TSA will be doubling its fines for travelers who refuse to wear a mask on flights. The new rules went into effect on Friday. First-time offenders now face a fine between $500 and $1,000, while fines for a second offense will range between $1,000 and $3,000, according to a TSA release.

The mask mandate for air travel has also been extended to January. The new TSA rules are part of an action plan Biden revealed Thursday to combat the spread of COVID-19 by making testing more accessible and by strengthening mask mandates nationwide.

Violent disputes over masks became more frequent on flights as lockdowns lifted and airline travel resumed in earnest: The Federal Aviation Administration said last month that more than 70% of incident reports involving disorderly passengers on airplanes this year were related to refusals to wear a mask.

In 2021 alone, the FAA had already issued more than a million dollars in fines by August.

Speaking to the nation on Thursday, Biden denounced the harassment airline employees have been facing because of mask mandates.

“If you break the rules, be prepared to pay,” Biden said. “And by the way, show some respect. The anger you see on television toward flight attendants and others doing their job is wrong, it’s ugly.”