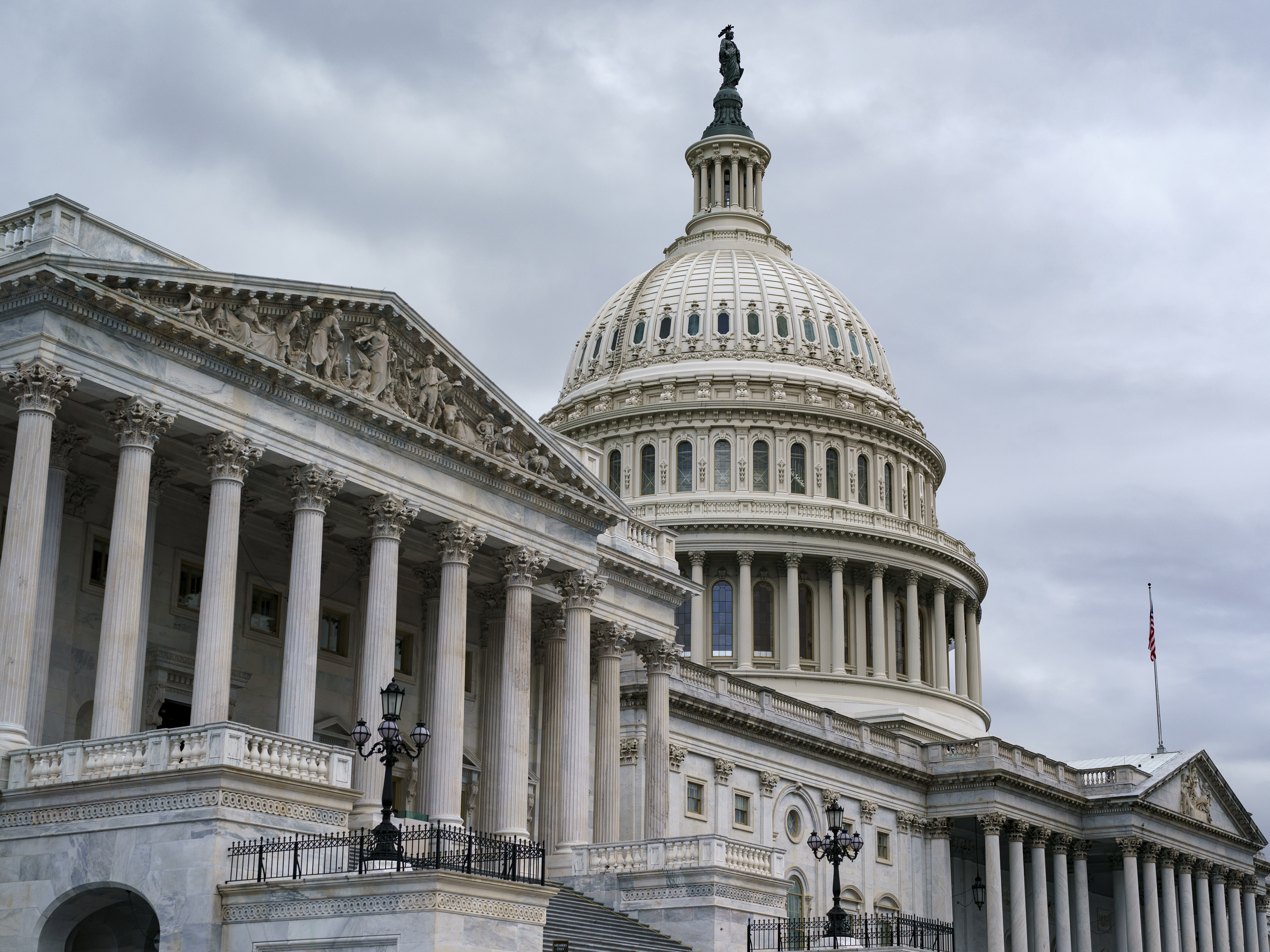 Patients are months away from not having to worry about most surprise medical bills — those extra costs that can amount to hundreds or thousands of dollars when people are unknowingly treated by an out-of-network doctor or hospital. 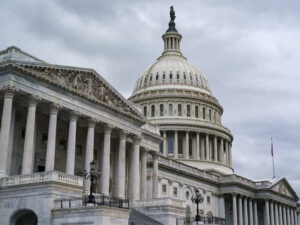 The No Surprises Act is intended to stop surprise medical bills. It could also slow the growth of health insurance premiums. CREDIT: J. Scott Applewhite/AP

The No Surprises Act — which takes effect Jan. 1 — generally forbids insurers from dropping such bills on patients and, instead, requires health care providers and insurers to work out a deal between themselves.

Some observers have speculated that the law will have the unintended consequence of shifting costs and leading to higher insurance premiums.

Many policy experts told KHN that, in fact, the opposite may happen: It may slightly slow premium growth.

The reason, said Katie Keith, a research faculty member at the Center on Health Insurance Reforms at Georgetown University, is that a new rule released Sept. 30 by the Biden administration appears to “put a thumb on the scale” to discourage settlements at amounts higher than most insurers generally pay for in-network care.

That rule, which provides more details on the way such out of network disputes will be settled under the No Surprises Act, drew immediate opposition from hospital and physician groups. The American Medical Association called it “an undeserved gift to the insurance industry,” while the American College of Radiology said it “does not reflect real-world payment rates” and warned that relying on it so heavily “will cause large imaging cuts and reduce patient access to care.”

Such tough talk echoes comments made while Congress was hammering out the law.

Here’s how the law will work and how it might affect insurance premiums and the health care industry.

The No Surprises Act takes aim at a common practice: large, unexpected “balance bills” being sent to insured patients for services such as emergency treatment at out-of-network hospitals or via air ambulance companies. Some patients get bills even after using in-network facilities because they receive care from a doctor there who has not signed on with an insurer’s network.

Patients were caught in the middle and liable for the difference in what their insurer paid toward the bill and the often-exorbitant charges they received from the provider.

Once the law takes effect next year, patients will pay only what they would have if their care had been performed in network, leaving any balance to be settled between insurers and the out-of-network medical providers. The law also gives insurers and providers 30 days to sort out discrepancies.

After that, unsettled bills can enter “baseball-style” arbitration in which both sides put forth their best offer and an arbitrator picks one, with the loser paying the arbitration cost, which the rule sets for next year as $200 to $500.

Uninsured patients who are billed more than $400 over an upfront estimate of the cost of their care may also bring cases to arbitration for a $25 administrative fee.

Businesses, like government services companies or those that review coverage disputes, can start applying now for certification as arbitrators. The new rule estimates that about 50 will be selected by the three agencies overseeing the program (the departments of Health and Human Services, Labor and Treasury) after showing “expertise in arbitration, health care claims experience, managed care, billing and coding, and health care law.”

The rule also spells out that either party can object to a chosen arbitrator, and the one that is selected cannot be associated with an insurer or medical provider.

Driving prices to the middle

But here’s how all this could end up affecting insurance premiums. In the process of arbitration, a decision must be made about which price to pick.

The new rule specifies that the arbitrator generally should pick the amount closest to the median in-network rate negotiated by insurers for that type of care. Other factors, such as the experience of the provider, the type of hospital or the complexity of the treatment, can be considered in some circumstances, but not given equal weight.

By contrast, some of the more than a dozen state laws taking aim at surprise bills allow arbitrators to consider higher rates, such as billed charges set by hospitals or doctors, rather than negotiated rates, which potentially drive up spending.

One recent study, for example, found that in New Jersey — which has different arbitration rules than what is being set up for the federal program — cases were settled at a median of 5.7 times higher than in-network rates for the same services.

Unlike New Jersey, the federal government is specifically barring consideration of the highest amounts — the billed charges — and the lowest payment amounts, including those from Medicaid and Medicare programs.

“This seems likely to reduce premiums in addition to protecting patients from surprise bills,” said Loren Adler, associate director of the University of Southern California-Brookings Schaeffer Initiative for Health Policy, who co-authored the New Jersey study.

Still, the law’s impact on premiums is open to debate. Keith doubts they will change either way, although Adler thinks the slowdown in premium growth would be small.

Even the rule says “there is uncertainty around how premiums will be ultimately affected” with much depending on how often disputed bills go to arbitration.

It cited a Congressional Budget Office estimate that provisions in the No Surprises Act could reduce premium growth by 0.5% to 1% in most years, but also noted an estimate from the Centers for Medicare & Medicaid Services that premiums could slightly increase. Neither study isolated the effect of the arbitration guidelines from the rest of the statute.

Adler noted that relying heavily on the median in-network price likely means lower payments compared with other measures but, still, “by definition a median is what half of what doctors get paid, so this could, in theory, raise that for the other half.”

Some physicians — most often, emergency room doctors, anesthesiologists and radiologists — have avoided signing contracts with insurers. Instead, they typically have set charges above the level of insurers’ reimbursement and have sent surprise bills to patients for the difference.

The rule undercuts the incentive to use this business model.

It makes it “pretty clear” that hospitals, physicians, air ambulances and other medical professionals “should not count on staying out of network and then trying to use the federal process to capture higher reimbursement,” said Keith.

Some medical societies and advocacy groups predicted the law could have the opposite effect.

Insurers will use the disputes to “drive down payment to the point that it is no longer feasible for many providers to take that, or any insurance,” warned Katie Keysor, senior director of economic policy for the American College of Radiology, in an emailed statement.

Adler said that argument doesn’t fly when looking across the experience of states with similar laws. (Those state rules don’t apply to many types of job-based health insurance, but the federal rule will.)

“Every single surprise billing debate has done the opposite and pushed more people into the network,” he said.

Whether a group signs a contract with an insurer may matter less going forward, he said.

Once the law takes effect, “it’s completely irrelevant whether an emergency room doctor is in network or not,” he said. “For all intents and purposes, that doctor is in network. The patient will pay the in-network cost sharing and there is a price the provider has to accept, and the insurer has to pay.”

KHN (Kaiser Health News) is a national newsroom that produces in-depth journalism about health issues. It is an independent operating program of KFF (Kaiser Family Foundation).