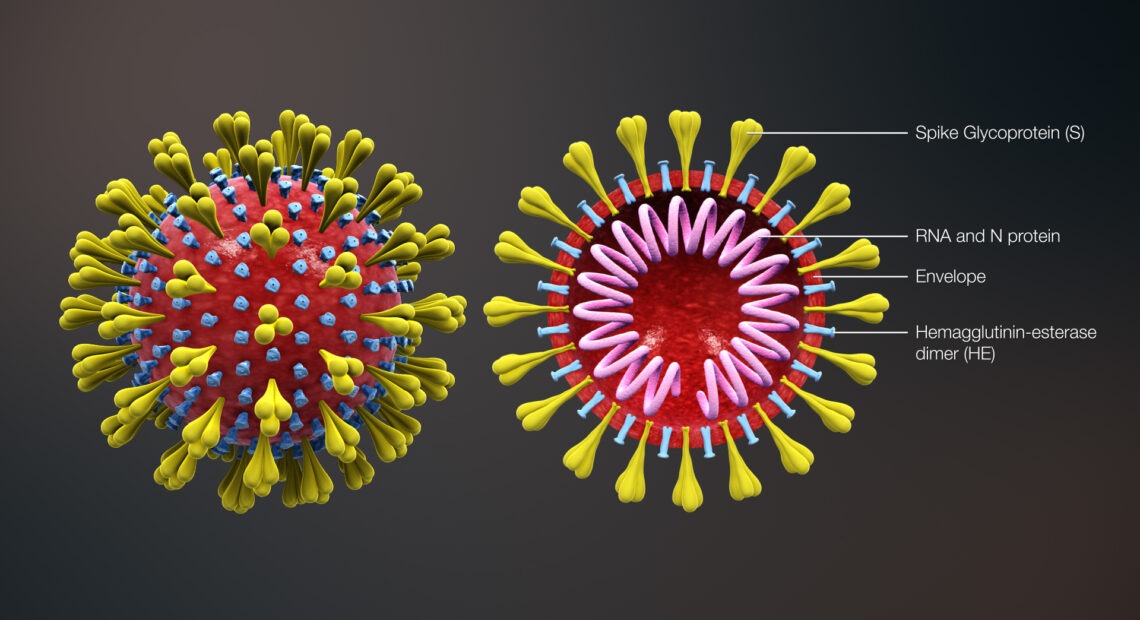 Most people who come down with sickness from a virus like covid-19 are presented with few treatment options, as they usually must allow their immune system to fight it off.

But what if you could be relieved of that virus after getting it?

Washington State University researcher Michael Phelps is trying to make that a reality with a technology called CRISPR.

“CRISPR is this amazing new technology that we have – which allows us to edit genes in animals, in cells, in plants, bacteria and everything. So, we can now tweak the DNA of an organism using CRISPR,” Phelps said.

In this case, being able to change the DNA of a virus like COVID-19 allows you to put something totally different inside of it, something like CRISPR.

CRISPR already fights off viruses in nature for bacteria. This ability to change the DNA of an organism could enable Michael Phelps to create what is dubbed the “Trojan Virus”.

“This is why we call it the trojan virus – because it looks like the virus you’re actually trying to kill, but it’s completely harmless to any of your cells,” Phelps explained.

In simple terms, this trojan virus can be given to someone who is infected with an actual virus, like covid-19. This trojan virus would activate and multiply to attack all the covid cells in your body until you are relieved of the virus.

It is important to note that because the trojan virus is still technically a virus, realistically it would be able to spread to other people and cure them as well.

“It would spread just like any other virus would, but it would only activate upon seeing those bad cells with the bad virus,” Phelps said.

All of these possibilities stem from CRISPR, which is being used and studied in a wide array of areas.

With the possibility of curing humans who have a viral infection, also comes a possible shift for agriculture and animals among other forms of life.

CRISPR has already been shown to alleviate sickle cell disease and beta thalassemia in research, but it also can be used to improve life outside of humans.

Director of the Gene Editing Reagent Core at WSU, Lisette Maddison, sees much more promise for this technology.

This technology has the potential to change humans, agriculture, animals, bacteria and other forms of life forever, but there is still much more research to be done.