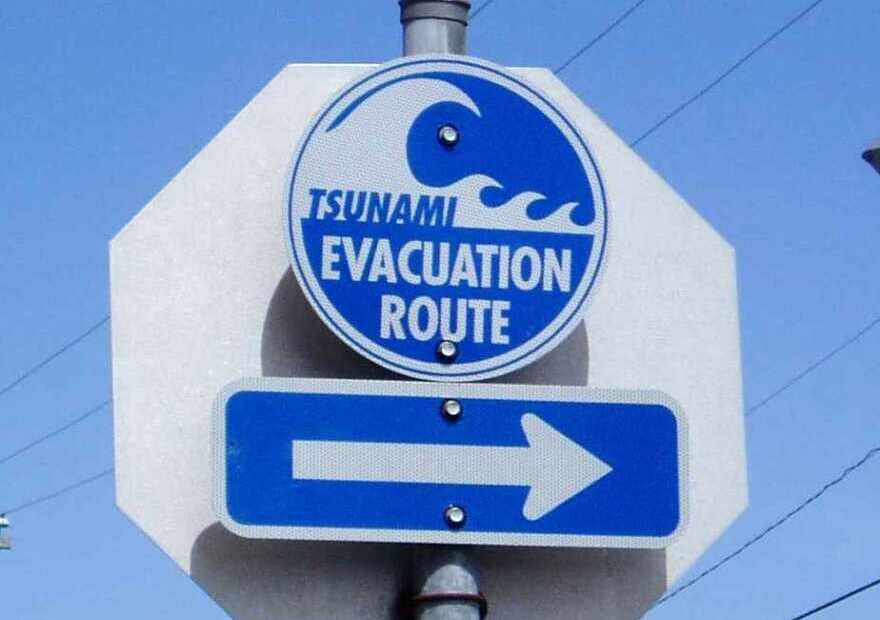 If you are on the Pacific Northwest Coast when the next Cascadia megaquake strikes — also known as “The Big One”— the standard advice is to run for higher ground as soon as the shaking stops. But in some low-lying places such as Ocean Shores and Long Beach, Washington, and Warrenton and Seaside, Oregon, the closest high ground could be a long walk away over buckled roads.

According to a new state study, dozens of elevated evacuation platforms are needed along the Washington coast to ensure people can escape a tsunami spawned by a major earthquake on the offshore Cascadia fault zone.

“There’s just no way for a lot of folks to get to high ground within time,” said Maximilian Dixon, the geologic hazards supervisor for the Washington Emergency Management Division. “It’s not physically possible given the 10 to 15 to 20 minutes before the first wave arrives for that area. So, we’re going to have to build vertical evacuation structures. There’s just no way around it.”

The new assessment by Dixon’s agency identified a need for 55 to 85 evacuation structures on the Pacific coast between Ilwaco and Neah Bay, Washington. The state study proposed possible locations in coastal towns and cities to construct towers, artificial hills or multi-purpose safe havens, but Dixon said it will be up to local officials to apply for federal grants to build them. Each tsunami refuge structure probably carries a multimillion dollar price tag.

The outer coast tsunami vertical evacuation study was the culmination of more than ten years of tsunami modeling, inundation and evacuation mapping, community meetings and engineering design exercises. University of Washington experts and students collaborated on an initiative named Project Safe Haven that laid the foundation for the new analysis.

“At the state level, we wanted to know just how many of these would need to be built so we could get a handle on how big the need is,” Dixon said. “This is meant to be a starting place.”

A point person for earthquake and tsunami preparedness at the Oregon Office of Emergency Management said she is hopeful that her state and coastal communities can soon take a fresh look at vertical evacuation needs.

“The pandemic has set us back on our feet,” geohazards program coordinator Althea Rizzo said in an interview Thursday. “Oregon definitely needs to be considering this.”

Shoreside in Newport, Oregon State University’s new, heavily-reinforced Marine Studies Building was built with a wide outdoor stairway leading to its flat roof, where there is room for about 900 people to ride out a tsunami.

In Westport, Washington, the Ocosta School District built a new gymnasium with a reinforced roof capable of holding 1,000 people. The roof elevation of 53 feet above sea level is calculated to be comfortably above a worst-case tsunami wave.

The Shoalwater Bay Tribe looks to be the next to debut a vertical tsunami refuge. The tribe on Willapa Bay secured FEMA funding to build a stand-alone evacuation tower on the vulnerable Tokeland Peninsula. The tribe’s emergency management director said the foundation for the steel tower with a double-decked refuge platform on top will be finished next week. The tribe hopes the whole thing will be done by spring 2022. Completion of the $2.5 million tower was delayed by about a year by supply chain disruptions wrought by the pandemic. 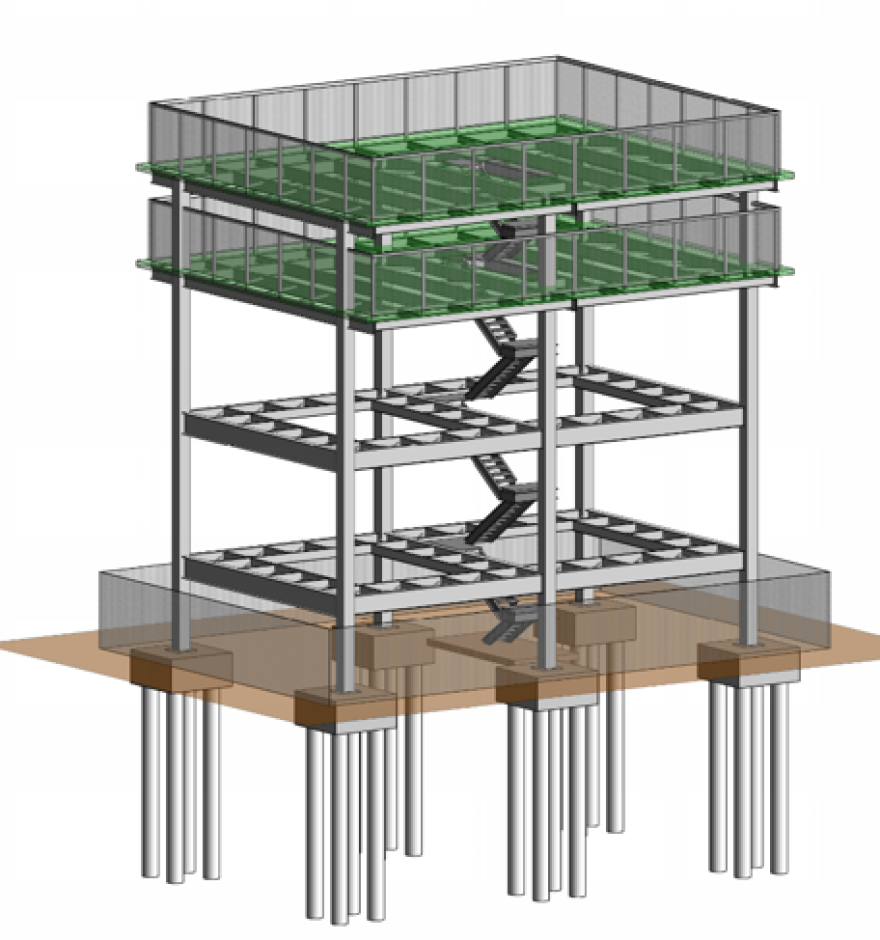 Some emergency planners have qualms about relying on vertical evacuation structures because it entails leaving potentially large clusters of people in the midst of a disaster zone who will need to be rescued later. While those survivors wait, they will be exposed to the elements on a structure likely to be pummeled by coursing debris and possibly exposed to hazardous waste runoff.

“If at all possible we want people to get out of the tsunami zone,” Rizzo said when challenged on this point. “Going to natural high ground is much better than vertical evacuation.”

But unless people are willing to abandon living and vacationing along the coast, “there are places people are going to die unless we do something,” she continued.

That is also the conclusion city leaders in Ocean Shores and Westport, Washington, have reached. Both cities are located on long, flat peninsulas. Dixon said Westport has applied to FEMA for funding to build its second tsunami vertical evacuation structure.

Dingler said the planned tower on city-owned property is currently in the design phase with a groundbreaking date still to be determined. She said it will be located close to Ocean Shores Elementary School and a large church.

“People are pretty excited about it in our community,” Dingler said in an interview Thursday. “We’re moving in the right direction.”