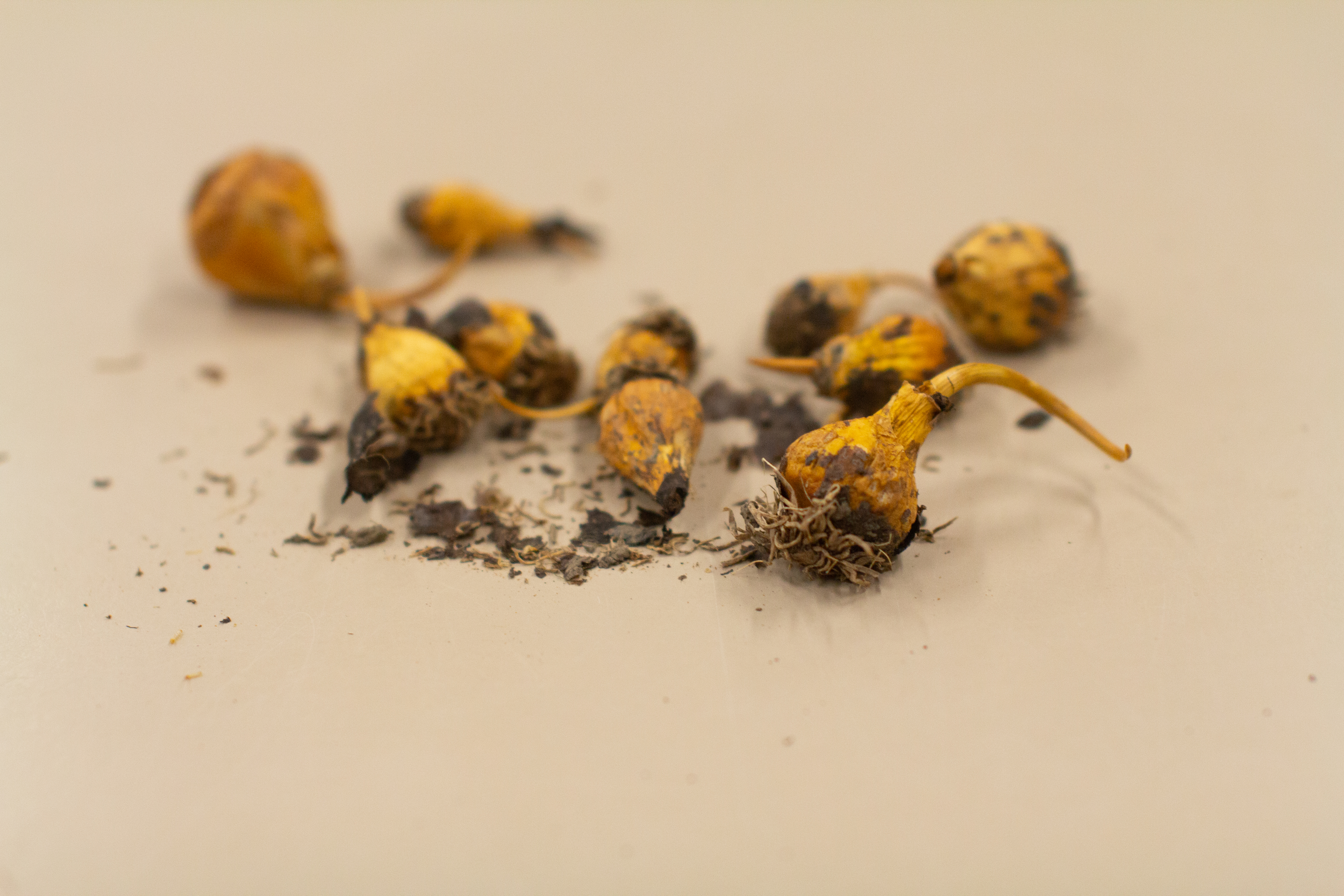 Anthropology research at Washington State University is helping the Kalispel Tribe bring traditional foods back to its community.

The researchers are looking at how camas, a perennial flowering plant with an onion-like bulb, was used as a major food source for the Kalispel and other Native groups.

“I’ve seen it grown by Safeway, over here,” said Molly Carney, a WSU postdoctoral researcher, “or if you’re leaving Moscow heading east. It has a bulb so it’s kind of like an onion [in looks].”

Carney has been working with the tribe to examine the contents of earthen ovens used to cook camas bulbs, which were a staple for tribes across the Plateau region.

“There are records that people from the coast, so from the peninsula would have come all the way to Moscow, specifically to harvest camas. Down south on the Snake River plain is another big place, and then even on the coasts, too, but it would be in more patchy environments, because you’d have to kind of keep those fields clear.”

Jessie Isadore, assistant director of language for the Kalispel Tribe, is one of Carney’s collaborators in the tribe. For the tribe, Isadore says, the research is a valuable tool to learn more about the plant that is thought to have made up to 50% of the annual caloric intake for tribes in the region.

Isadore first learned how to bake camas bulbs in 2012 when she visited the Flathead reservation to learn from elders there. Passing what she learned from elders on to future generations is critical to her work giving back to her community, Isadore says.

Learning to cultivate and cook camas is important to the tribe culturally, Isadore says — but it’s also important for the tribe from a health standpoint.

Because camas bulbs have a complex chain of carbohydrates known as inulin, one interest for the tribe and the researchers in inulin’s potential to help control blood sugar and diabetes, which remains a major health concern among numerous tribal populations.

Because of the bulb’s high inulin content, cooking took between 12 and 72 hours in the earthen ovens, said Tiffany Fulkerson, WSU tribal liaison and postdoctoral researcher.

From what researchers know so far, a 100 gram dry sample of camas could have as much as 350 calories, 13 grams of protein and 50 to 80 grams of carbohydrates. They’re still currently sending samples to food science labs to better understand micro and macro nutrient levels.

“They really are carb dense, calorie dense, nutrient dense, and they really helped to complement protein rich foods, like salmon,” she said. “The nutrition does vary, we’re finding out that there’s a whole lot of variability involved when it comes to camas and other foods, their nutrition, and also how people processed them.”

Researchers are still in the process of sending samples to food science labs to get a better understanding of micro and macro nutrients in traditional foods like camas, Fulkerson said.

For Carney, One hope for the research is to eventually expand where camas grows on managed public lands, allowing a greater amount to be harvested. In the future, she hopes to work with U.S. Fish and Wildlife, and potentially Washington Fish and Wildlife on a program for that.

The Camas research has also opened doors to other studies in the future, she said. The ovens used to cook Camas were also found with pine nuts, wild onions and chenopod seeds, which are related to quinoa.

“We found [chenopod seeds] in decent quantities here. And they’ve been found in fairly significant quantities and other sites too. And so they’re normally just kind of written off. But I do think that people might have been using them in the past and some economic form,” she said.

Working in collaboration with the tribe was important to her, Carney said, as was using her skills to the benefit of the community she was working with.

“When you’re actually digging, like an earth oven, it’s really challenging to figure out what was going on,” she said. “So I guess the skills, but then also just being able to go between different cultures and try to do the best that I can for everyone. I think that is also valuable.” 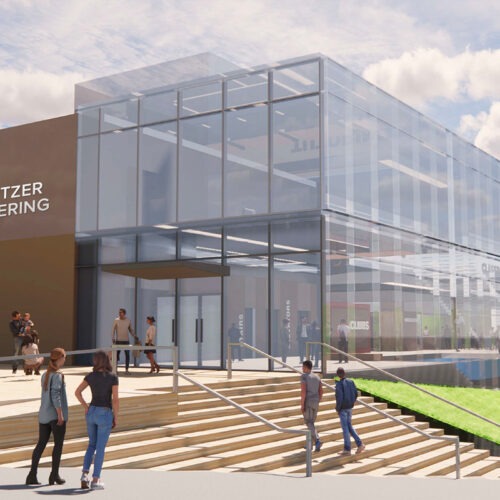