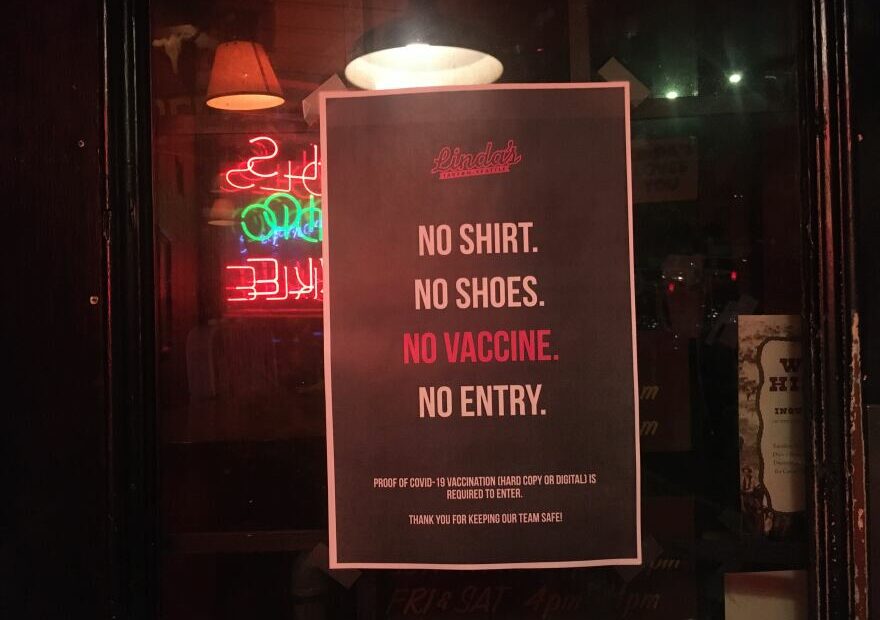 A proposal in the Washington Legislature would make it a crime to use or sell a fake COVID-19 vaccination card. The sponsor says he wants to deter people from even considering the ruse, but he also wants to send a signal to prosecutors to prioritize these cases as a matter of protecting public health.

It’s a crime for kids to use a fake ID to try to buy alcohol. Soon, it could also be a crime in Washington for anyone to show a fake COVID-19 vaccination card to get into a bar, restaurant or other venue that requires proof of vaccination.

On Monday, the Senate Law and Justice Committee will take public testimony on a bill introduced by Democratic state Sen. Jesse Salomon of Shoreline that would make it a misdemeanor to use a forged or falsified COVID-19 vaccination document.

The proposal, which has five other Senate Democratic co-sponsors, would also make it a class C felony punishable by up to five years in prison and a $10,000 fine to sell or transfer false COVID-19 vaccine cards.

The state of New York already has a similar law on the books.

“We’re talking about people who are intentionally committing an act of dishonesty,” Salomon said.

Salomon said he was inspired by the New York law and also by the story of a North Carolina police chief who was suspended after he told other officers where they could get a vaccine card without actually getting the shot.

State Sen. Mike Padden, the ranking Republican on the Law and Justice Committee, said Friday there are more important public safety issues facing the state and he doesn’t think fake vaccine cards are “that big of a problem” in Washington.

“I think there’s bigger fish to fry than that, but we’ll see what the public hearing brings out,” Padden said.

In Washington, proof of vaccination or a negative COVID-19 test is required to attend large indoor and outdoor gatherings. That’s also a requirement in King County, the state’s most populous, in order to eat at bars and restaurants or go to venues like gyms and theaters.

“For me and others it brings us comfort to know that I can go into a coffee shop, everybody here is vaccinated, I can feel safer taking my mask off and if somebody blows a hole in that, it’s really offensive [and] unnerving,” Salomon said.

While people who are vaccinated can still spread COVID-19, the Centers for Disease Control and Prevention (CDC) says that the vaccines lower that risk.

And last May a Northern California bar owner was jailed for allegedly selling fake vaccine cards.

“We want our residents to understand that selling or using fake vaccination cards not only puts other people’s health and lives at risk, but it’s also illegal,” the attorneys general wrote.

It’s also a federal crime to use or sell forged vaccine cards that contain the seal of federal agencies like the CDC.

Other federal statutes can also apply in these cases.

In Maryland last month, authorities filed federal mail fraud and obstruction of justice charges against a 23-year-old man who was accused of distributing fraudulent COVID-19 vaccination cards through the mail.

In that case, the defendant was accused of purchasing more than 600 fake COVID-19 vaccine cards from a foreign seller and then offering them for sale in the United States on social media sites.

Since August of last year, federal customs authorities say they’ve intercepted shipments containing thousands of fraudulent vaccine cards. Most of the shipments originated in Asia, according to the U.S. Attorney’s Office in Maryland.

A spokesperson for the U.S. Attorney’s office in Seattle said there has not been a similar case in western Washington.

Asked why existing state and federal laws aren’t sufficient, Salomon, a part-time public defender, said his proposed law would send a signal to prosecutors to focus on this issue, as well as send a clear message to the public.

“If people know that there’s a sanction it’s going to head off 80 or 90 percent, just make people think twice about it,” Salomon said. 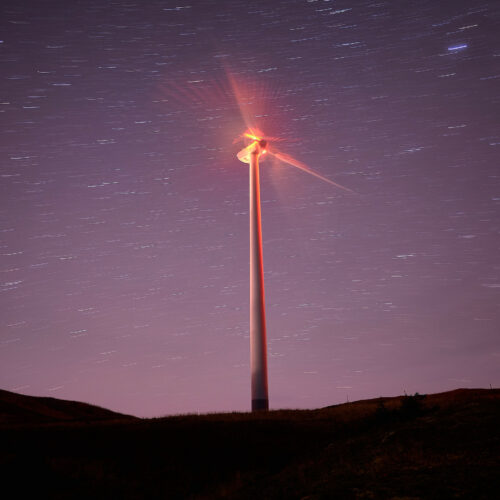