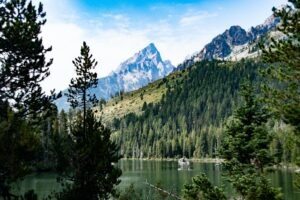 Photo by Siegfried Poepperl from Pexels

Chris Reykdahl, Washington’s superintendent of public schools says he would like to see the state legislature commit to financing school construction, but not the traditional way.

Reykdahl doesn’t think the funding should come from timber harvest anymore. The K-12 Common School Trust has the most acreage of  publicly managed state trust lands.

Yet the revenue K-12 schools receive through timber sales is fractional compared to what it once was. Here’s Reykdahl at January’s Board of Natural Resources’ meeting.

“I, as you well know, do not see the trade off, similarly, as I did 10 or 20 years ago. I would give all of this money away in the school system,” Reykdahl says. “The fractional share we’re getting right now is nothing anymore to schools.”

For the 2019-2021 biennium, the share of Common School Trust money for the capital spending fund was only 1.6%. Most of the money for school construction now comes from local bonds, according to Reykdahl.

“Surely we can get schools on a more solid footing than a declining revenue source,” Reykdahl says.

Reykdahl says if there isn’t enough movement on this issue, he’ll initiate legislative interests to make it happen. 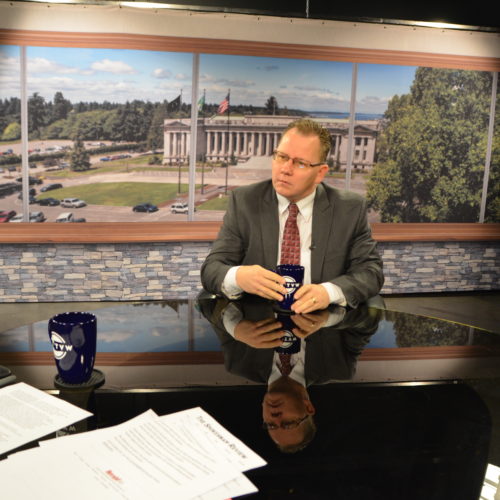 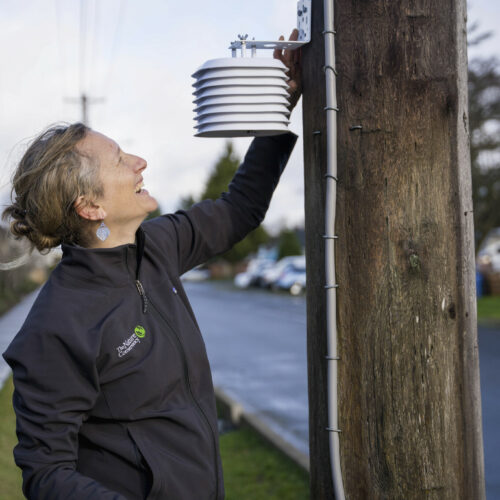 On an early and rainy June day, Ailene Ettinger is using a power drill to install a small, metal device on a utility pole. The device is a temperature logger, housed under a white rectangular UV radiation shield. Once installed, it constantly measures air temperature in this South Tacoma neighborhood, sending the data via Bluetooth to an app that Ettinger checks on her phone. Continue Reading Greening Up A Formerly Redlined Neighborhood 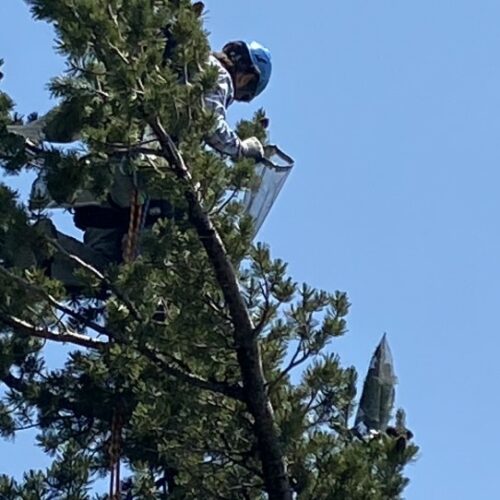