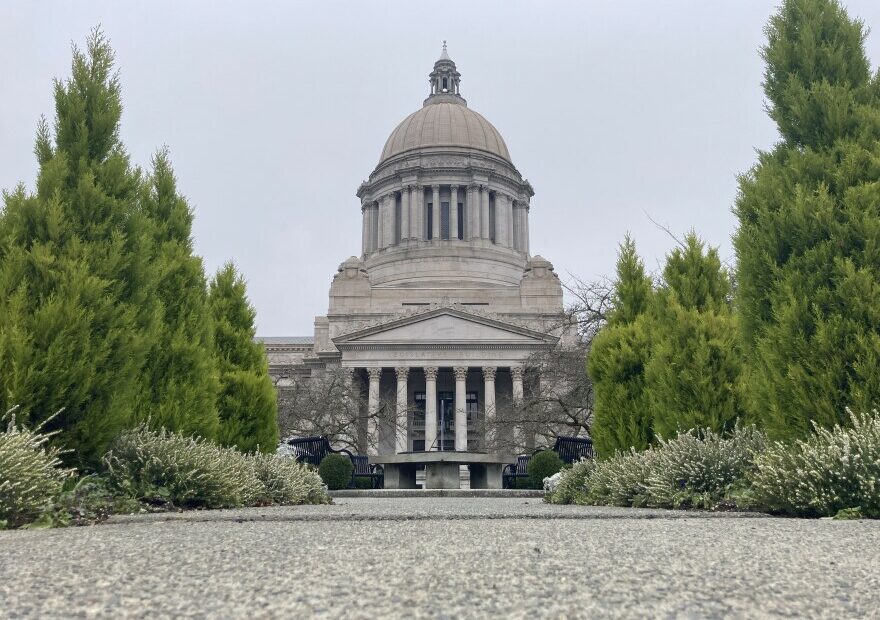 Washington’s COVID-19 state of emergency is approaching its two-year anniversary. Under current law, the governor has broad emergency powers. But the Legislature is considering new restrictions on that authority.

As Washington’s COVID-19 state of emergency approaches its two-year anniversary, majority Democrats in the Legislature are sending signals that they’re potentially open to the idea of putting additional sideboards around the governor’s broad emergency powers.

On Friday, the Senate’s State Government and Elections Committee held a public hearing on a proposal from state Sen. Emily Randall, a Democrat who represents a swing district on the Kitsap Peninsula, which would authorize the top leaders in the House and Senate — if they all agreed — to terminate a governor-declared state of emergency after 90 days.

“There is a gap in the checks and balances of our system of government,” Randall told the committee. “There is a place where we don’t have an equal balance of power and this bill aims to address that.”

Randall’s bill, which has seven other Democratic cosponsors, would also allow the majority and minority leaders in the Senate and the speaker and minority leader of the House to end any gubernatorial order that prohibits activities.

Additionally, Randall’s bill would make permanent the Legislature’s current role in helping to decide how federal funds are spent during an emergency.

Currently, Washington’s emergency powers law places no time limits on the length of a state of emergency. It also allows the governor to issue sweeping emergency proclamations, such as Gov. Jay Inslee’s stay home order early on in the pandemic.

The Legislature’s role is limited to approving or rejecting any waiver or suspension of state law after 30 days — something it’s done dozens of times since the start of the pandemic. If the Legislature is in session, then the entire House and Senate must vote on those extensions. When lawmakers are not in session, the job falls to the top leaders in each legislative caucus.

The conservative Maine Policy Institute has ranked Washington as one of the states with the “weakest check on executive powers” during an emergency.

Until recently, Democrats seemed reluctant to question the governor’s emergency powers and instead went out of their way to praise Inslee’s handling of the pandemic. But as the public health emergency stretches on and the midterm elections loom, Democrats now appear more willing to at least consider changes to the current statute.

“We have seen the governor’s use of emergency powers in a way none of us ever anticipated,” said Democratic state Sen. Manka Dhingra, the deputy majority leader in the state Senate, at a recent news conference.

She added: “We have to learn from experience, we have to always make sure that we are protecting our institutions of democracy, that we are taking lessons learned and making sure that we are, frankly, bolstering up all components of our government, and I think that Senator Randall’s bill is one that does that.”

Randall said she introduced her bill after hearing from constituents concerned about the wide latitude given the governor.

By contrast, minority Republicans, who’ve opposed many of Inslee’s COVID-19 orders, have been beating the drum for months to make changes to the state’s emergency powers act.

Wilson, though, criticized Randall’s bill as inadequate. Last year, and again this year, Wilson introduced her own emergency powers reform bills. One notable difference is Wilson would empower the Legislature, when in session, to end a state of emergency at any time through a concurrent resolution.

While Wilson’s bills haven’t received a public hearing, on Monday a House committee will take up a separate Republican-backed emergency powers reform measure. Among other things, it would limit a state of emergency to 60 days unless the legislative branch approved an extension.

Friday’s hearing drew tremendous interest with more than 5,600 people signed in to testify or have their position on Randall’s proposal recorded. The vast majority were in support of curbing the governor’s emergency powers, with many urging the Legislature to go even further.

“Our governor has gone wildly unchecked and unbalanced during COVID and this cannot happen again,” said Aaron Lang of Rainier, who called Randall’s proposal a step in the right direction.

Those testifying also included frustrated business owners and parents, as well as Logan Veersamy, a former prison correctional officer who indicated he was fired after refusing to comply with Inslee’s requirement that state employees get vaccinated.

“I lost my job, I [am not] able to take care of my family,” Veersamy said. “Jay Inslee’s powers need to be taken away from him.”

For his part, Inslee has consistently defended his use of emergency powers and noted that he has prevailed more than 40 times in the face of legal challenges to his COVID-19 orders. Inslee also often asserts that the state’s actions in the face of the pandemic have saved thousands of lives.

At a news conference Thursday, the governor seemed to dismiss the idea of altering his emergency authority.

“I’m not sure it’s really necessary because the Legislature already has opportunities to make decisions,” Inslee said. “So I really am not excited about it.”

Legislative Democrats have also frequently noted that they changed the House and Senate’s joint rules last year so that lawmakers can now call themselves into special session without the governor’s involvement — a potential new check on the governor’s authority.

No one from Inslee’s office testified on Randall’s bill on Friday. However, Maj. Gen. Bret Daugherty, the state’s adjutant general who oversees the Washington National Guard, warned that curbing the governor’s emergency powers could have unintended consequences when it comes to federal emergency assistance.

“Ending a proclamation prematurely will put our federal money at risk and recent disasters have shown that there’s a lot of money on the line,” Daugherty said.

Washington’s current emergency powers act was passed in 1969. The last significant revision to the law came in 2019, just before the pandemic struck. That’s when lawmakers enacted the requirement that the governor receive legislative approval for any suspension of state law that lasts more than 30 days.

That same measure also removed the governor’s authority to issue an emergency order prohibiting the possession of guns or other deadly weapons in locations outside of a home or business. 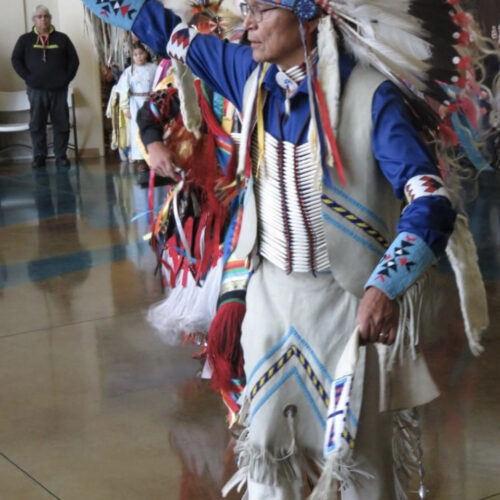 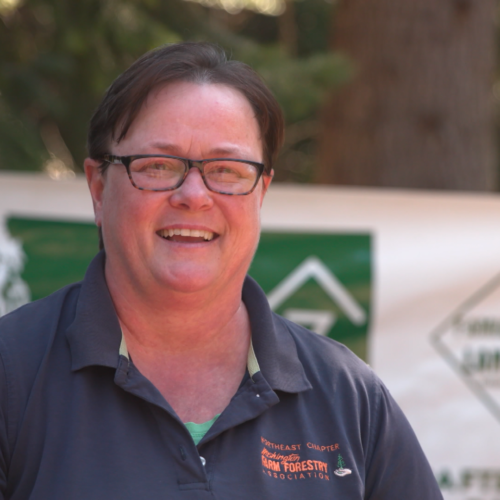 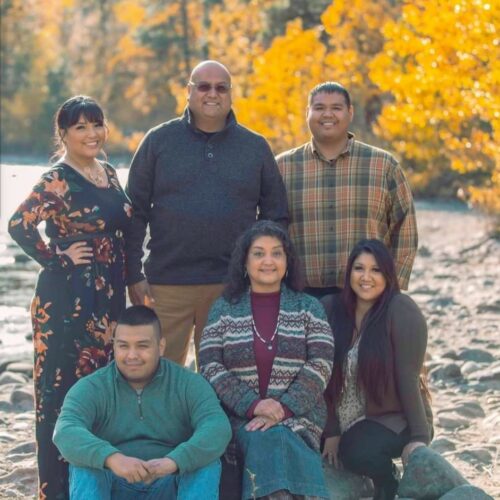