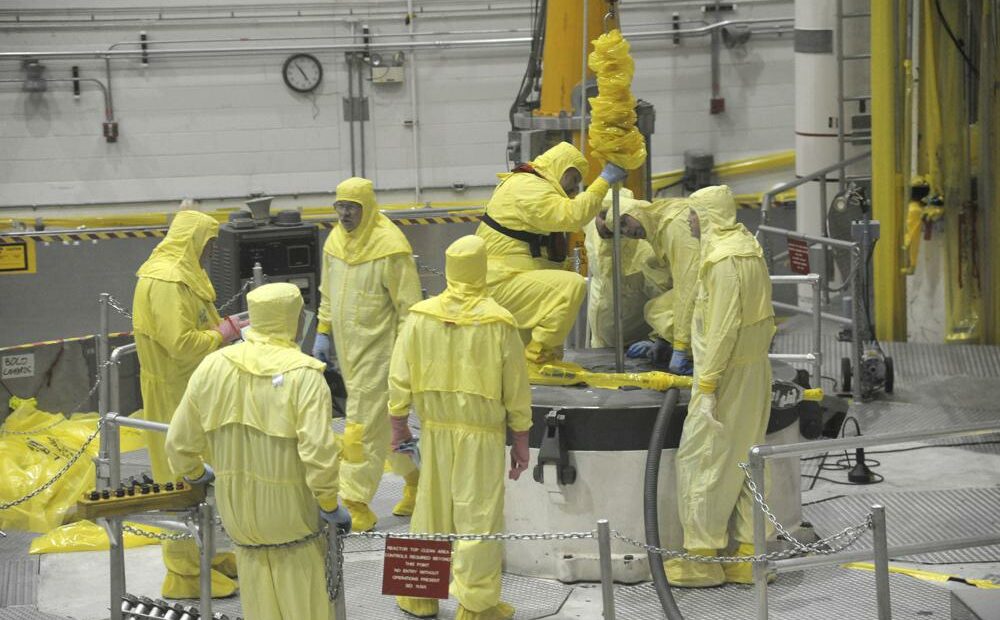 WA, OR Preparing For Worst Case Nuclear Disaster In Ukraine

Northwest officials are preparing in case a radiological event should occur anywhere in the world. Their task would be to detect it, understand what it is and where it came from and tell the public how to respond.

Officials in Oregon and Washington are at a heightened level of readiness.

Mark Henry leads the Radiological Emergency Preparedness and Response team of the Washington State Department of Health. He says some of the ways they are preparing: supplies, radioactive contamination survey instrumentation, and air samplers.

Henry says about 75 people at Washington’s Department of Health specialize in radiological problems.

Under the settlement, Bechtel Corp. and Aecom will pay nearly $58 million over allegations from current or former Hanford employees. The workers said they were retaliated against for blowing the whistle over how labor hours were billed. Continue Reading Hanford Contractors Settle $58 Million Claim Over Fraudulent Labor Billing Practices