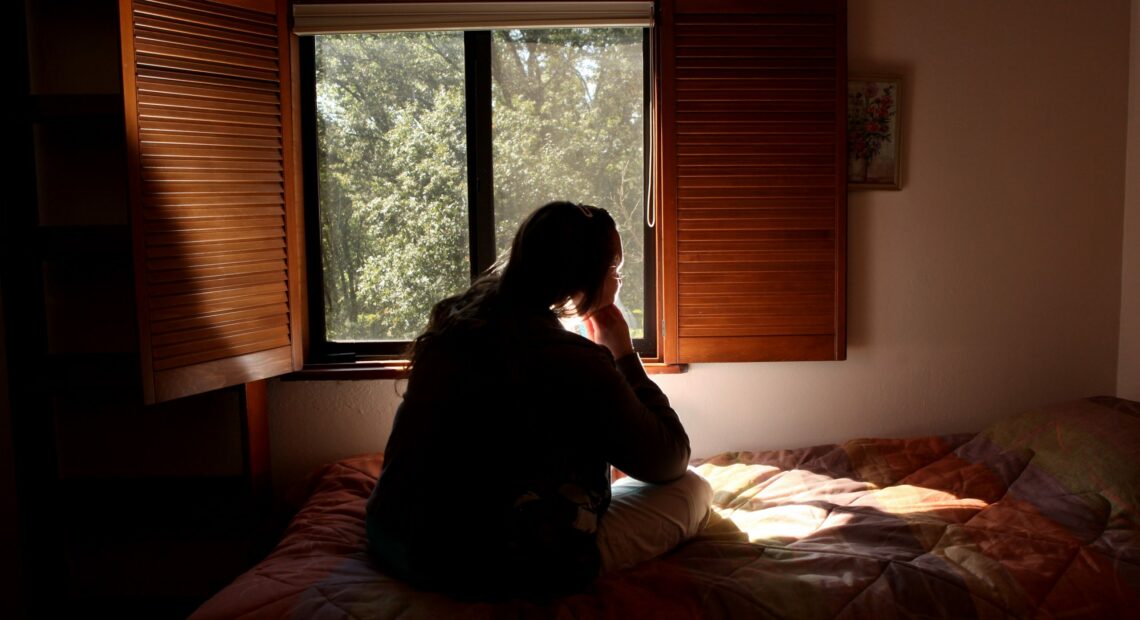 President Joe Biden signed the Violence Against Women Act Reauthorization Act of 2022. The $1.5 trillion omnibus spending package reauthorizes the current VAWA grants until 2027 and opens the door to support culturally specific programs. Organizations in Washington stress the importance of funding for local programs and their impact on victims and survivors.

For the first time, VAWA, which provides resources to support victims of gender-based violence, explicitly included LGBTQIA+ communities. Also, it extended provisions to address the crisis of violence that Native American communities experience and the protection of young victims and rural communities.

In Washington State, funds are coming at the best time, especially with the impact of Covid-19, says Elizabeth Montoya, Communications Coordinator for the Washington State Coalition Against Domestic Violence.

“We are really glad to see that the Violence Against Women Act was reauthorized'” Montoya said. “This is a really important bill for survivors and their families. It is putting more funding for culturally specific and rural programming, which is so important and is such a gap.”

For the LGBTQIA+ community, having community-specific funding could ensure access to critical resources. State programs are open to serve all survivors; however, according to the National LGBTQ Task Force website, “only one in five survivors of same-gender sexual assault and intimate partner violence received victim services.”

The law also creates optimism about raising awareness in young people and rural communitive and establishing a restorative justice model and the possibility of focusing programs on abusers working on their behaviors.