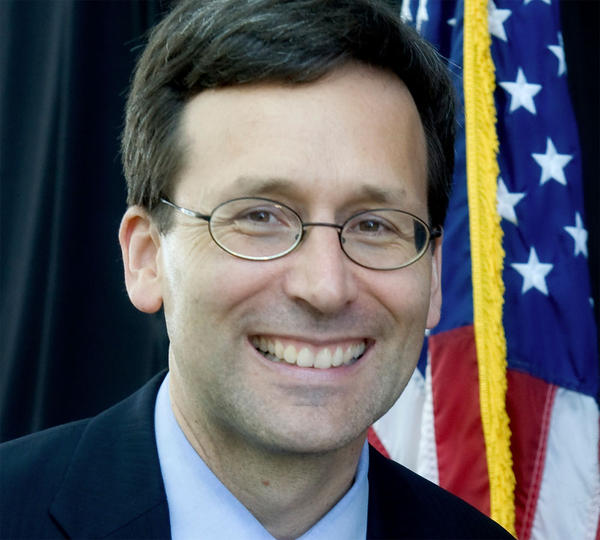 The legal battle over Washington’s capital gains tax continues after it was declared unconstitutional. The state’s attorney general has now filed a notice of appeal directly to the state Supreme Court.

As expected, Attorney General Bob Ferguson wants to skip the court of appeals and take the capital gains tax straight to the state’s highest court. Opponents of the law got a favorable ruling earlier this month from a Douglas County judge who agreed the capital gains tax is a form of income tax that violates the state constitution’s uniformity clause. Backers insist it’s an excise tax and say it’s needed to make Washington’s tax code more fair and provide a stream of funding for such things as early learning and childcare programs. Majority Democrats in the state Legislature approved the new tax last year. Targeted at wealthier Washingtonians, it imposes a seven percent tax on gains above a quarter of a million dollars from the sale of such things as stocks and bonds. The plaintiffs who sued to overturn the tax include business owners and others who would likely be subject to paying it.