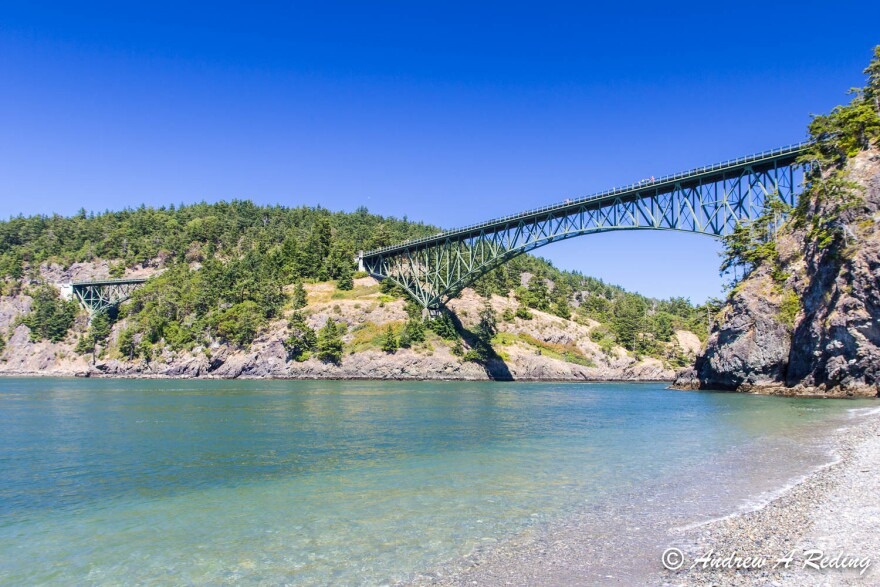 The Navy SEALs won’t be able to use Washington State Parks as training grounds. A judge on Friday ruled against an earlier decision to allow the training at up to 28 parks.

In January 2021, the Washington State Parks and Recreation Commission voted 4-3 to approve the Navy’s proposal to use up to 28 parks for training purposes, where SEALs would emerge from the water under the cover of darkness and disappear into the environment.

The decision rankled many recreationalists, who said during public comments they would avoid these areas for fear that SEALs would watch them without the knowledge or consent of visitors.

On Friday, Thurston County Superior Court Judge James Dixon said the commission’s decision was illegal and outside its purview, which includes the protection and enhancement of parks.

In addition, Dixon ruled the commission violated the State Environmental Policy Act by not considering fully how the trainings could deter visitors.

Opponents of the decision often said the presence of out-of-sight SEAL trainees would incite a “creepiness factor,” removing a sense of calm often found in nature.

After thinking for days, including on drives to work, Dixon said he couldn’t come up with a better legal term than that.

“It is creepy,” he said. “The argument that, ‘Look, judge, no harm, no foul,’ in this court’s analysis falls on deaf ears.”

The public has been advised of the military trainings, he said.

“That fact and that fact alone creates a significant environmental impact,” Dixon said.

Attorneys for the commission had argued that surveillance of the public is prohibited, which would negate the unease of the public.

Previous permits allowed SEAL trainees to enter five state parks. According to Navy officials, Washington coastlines account for some of the only cold water training in the U.S., including limited training in Alaska.

The parks director had not yet approved any permits for the trainings.

The judge’s decision could be appealed.

During a special meeting Thursday, the commission voted to let the state parks director decide if daylight restrictions can be lifted or modified after the Navy’s nine-month trial period is up, as long as the Navy complies with limits on when and where it will conduct training operations. Continue Reading Washington State Parks Commission Changes Plan On Navy Usage For SEAL Training

Washington Approves More SEAL Training In State Parks, But Not As Much As Navy Requested

The permits would expand the five parks previously used for Navy SEAL training to 16 or 17. The Navy had requested access to 28 state parks as a way to diversify its training sites. Officials had said a small number of sites can become too familiar to trainees overtime. Continue Reading Washington Approves More SEAL Training In State Parks, But Not As Much As Navy Requested