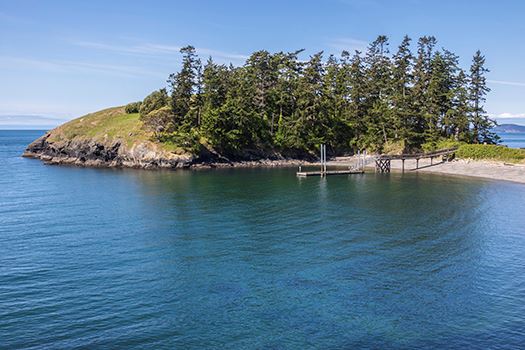 You’ve seen the movies: Navy SEALs slowly emerge from the water and walk up a beach. In real life, the Navy is hoping to conduct special operations training exercises at 28 Washington State Parks.

But many park users say it ups the “creepiness” factor.

In the dark of night, six to eight SEAL trainees would swim or dive out of a battery-powered submersible vessel and head up onto a beach. They’d clandestinely disappear into the environment, said Warrant Officer Esteban Alvarado.

He said the Puget Sound coastline, cold waters and currents challenge SEAL trainees, calling the region a “critical cornerstone for (the Navy’s) overall development of our SEAL operators.”

“No other region in the continental United States provides our naval special worker operators the same atmospheric conditions,” Alvarado said.

The only other cold water training is in “limited scope” in Alaska.

Current U.S. Navy property is made up of wide, smooth channels that doesn’t help with training, Alvarado said. In Washington, the Navy is also looking at private properties and locally owned spots near marinas.

At state parks, the trainees won’t have real weapons or ammunition during their exercises. But they would have simulated weapons. They would also be hidden on land for up to 48 hours, while they observe a mock scenario put on by military personnel. Navy members in civilian clothes would act as a “safety bubble” for the trainees.

“We don’t bring attention to ourselves. In my experience, my interaction with the public has been more of a personal level,” Alvarado said. He has worked as a safety observer. “One particular situation: An elderly woman sat next to me on a bench and started firing off a bunch of questions. It was very personal. Had nothing to do with military training.”

The Navy says they won’t be observing the general public. Rear Admiral Stephen Barnett said in the meeting that  he’d hoped to clear up that sort of misinformation that he said has been spreading.

If someone notices the trainees, the Navy says it would pack up and leave immediately. Alvarado said no one has noticed the trainees before.

The Navy wants to up its training areas from five state parks to 28. It has been conducting training exercises at state parks for at least 30 years, staff said.

“I will tell you that every sailor is an environmentalist. Watching them move a full exercise because one of the SEAL team members actually saw a snowy plover nest or a single snowy plover, and having us have to relocate to another part of a public beach,” Barnett said. “I trust that when they come up here, they will not harm the environment.”

Jessica Logan, the environmental program manager at the State Parks and Recreation Commission, said the permits could include exclusion areas or areas with restrictive access to avoid sensitive species at certain times or areas like wetlands.

The permits would also prohibit training near public camping areas. It would also exclude areas where people often go at night.

Logan said the staff will have to review the permits on a park-by-park basis.

“There will be parks, potentially, that are just not appropriate at all. And there will be parks where there may be no issues to the Navy’s access of them. It’s going to be very dependent on each individual park,” she said.

Permits would last for five years, but could be re-examined sooner if problems pop up.

Many recreationalists are worried about the Navy’s presence, State Parks Commissioner Sophia Danenberg said in the meeting. She said almost all the comments the commission has received so far have been “universally opposed.”

She also noted Washington state parks have seen increased use during the pandemic, which could lead to more people feeling concerned about operations in parks that some people have learned to newly appreciate.

Commission chair Steve Milner said the Navy’s request doesn’t align with the state park’s mission, but the agency could grant the permit if it helps public good – without harming the people’s enjoyment.

“I need to look the public in the eye, though, and assure them that they will not be surveilled. That their conversations and communications will not be subjected to eavesdropping. And that their safety is a priority,” Milner said.

The commission could decide on the permit application in January. 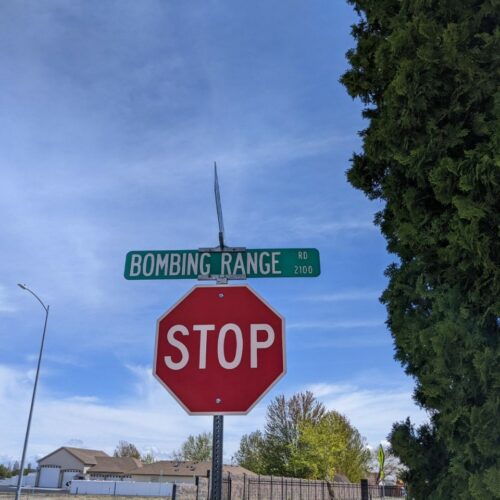 It’s Not Unusual To Own A Bomb In Richland

What to do in Richland, WA if you find an inert bomb? Continue Reading It’s Not Unusual To Own A Bomb In Richland

A judge ruled against a decision to allow the Navy to use Washington State Parks for covert training. Deception Pass State Park had been on… Continue Reading Court Ruling: Navy SEALs Cannot Use WA State Parks For Training 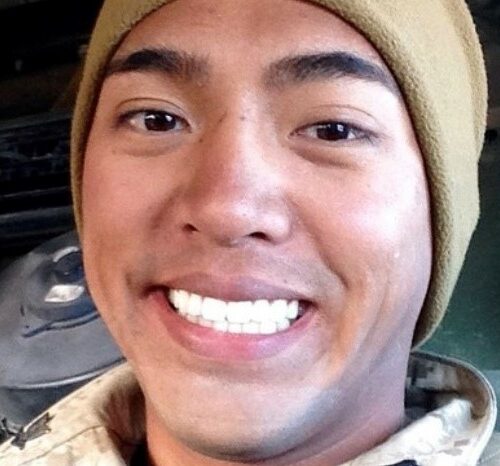 A Path To Peace: How A Former Navy Corpsman Honors His Fallen Friends On Memorial Day

BY DUSTIN JONES  Ralph “AK” Angkiangco enlisted in the Navy in April 2008 one year after graduating high school. He was an 18-year-old kid uncertain… Continue Reading A Path To Peace: How A Former Navy Corpsman Honors His Fallen Friends On Memorial Day