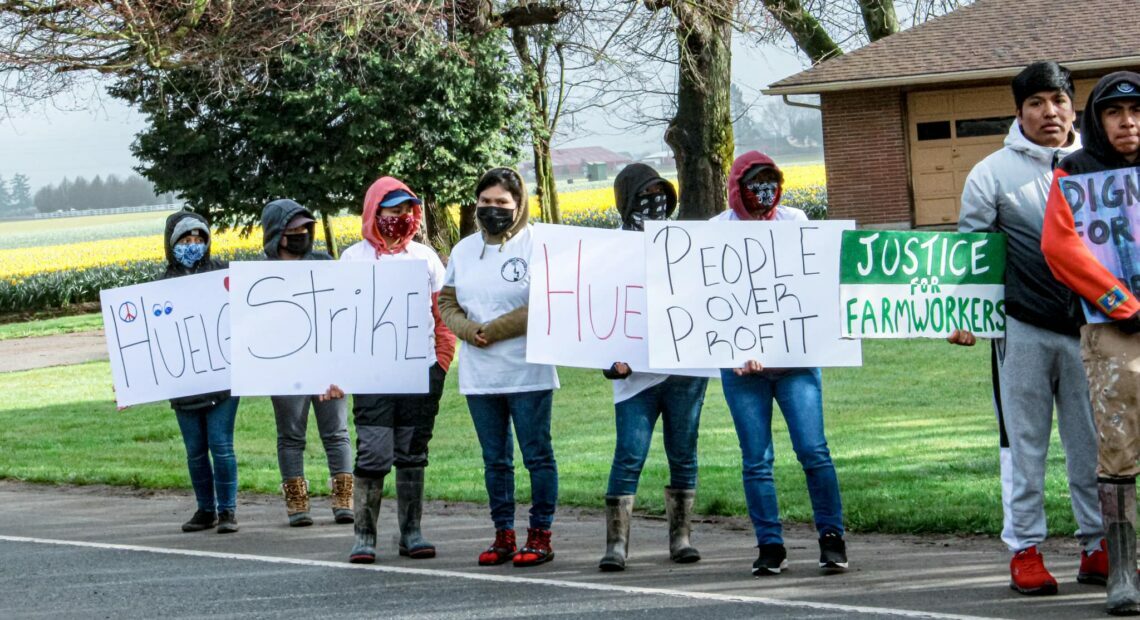 NWPB’s Johanna Bejarano reports on a settlement between Washington Bulb and their striking workers / Runtime – 2:31

Tulip workers came to an agreement with Washington Bulb management last week after five days of a temporary suspension in their strike as well as negotiations in Mount Vernon, WA.

The workers’ committee discussed 16 demands that included better pay, sanitary conditions, and protective equipment for working in the fields.

Ramon Torres, president of Familias Unidas por la Justicia, says the discussions were not easy but finally, the workers’ committee was recognized as a member of the union.

“The agreement was signed, and this new committee is a section two of Familias Unidas,” he said.

One of the demands was payment for preparation time before starting work. Now the company will recognize the commuting time to the workplace and the time workers spend arranging rubber bands. They use them to tie the bouquets. In the past, they had to do it before starting their job, during break times or even at home.

Also, the company will provide boots, raincoats and gloves.

Torres says gloves are critical. There are working conditions that the tulip workers must deal with. For instance, he says permanent contact with the liquid the flowers give off during the cutting can cause rashes and nail damage.

“Many are allergic to the liquid that the flower gives off. So also, the company takes responsibility and says it will provide a cream that is special for these rashes, but if people need to go to the doctor and need to rest, the company will pay 100% of the days they are resting,” Torres said.

Workers also demanded the installation of additional toilets, which are cleaned often. Before, there was one bathroom for all workers. Now, there will be two for women and two for men for every 50 people.

In addition, the agreement requires training supervisors to treat workers more fairly. There can be no retaliation against those who participated in the strike. And they must hold regular meetings with the workers’ committee.

“It is important to note that the company is taking these steps. Everything was done in good faith to fix a lot of those issues, so it doesn’t reach the level that it did last week,” he said.

On May first, International Workers’ Day, farmworkers in Mount Vernon will march to honor tulip workers and keep calling attention to the protection of their labor rights. 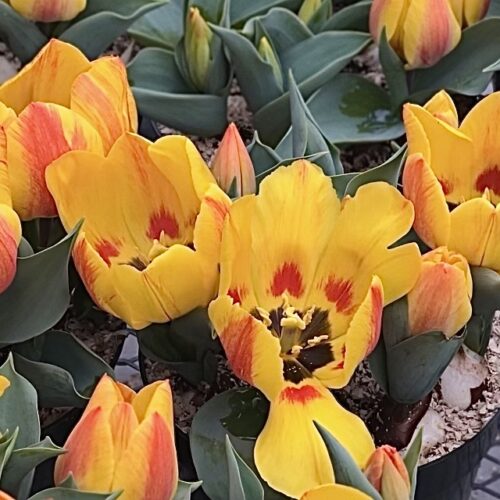