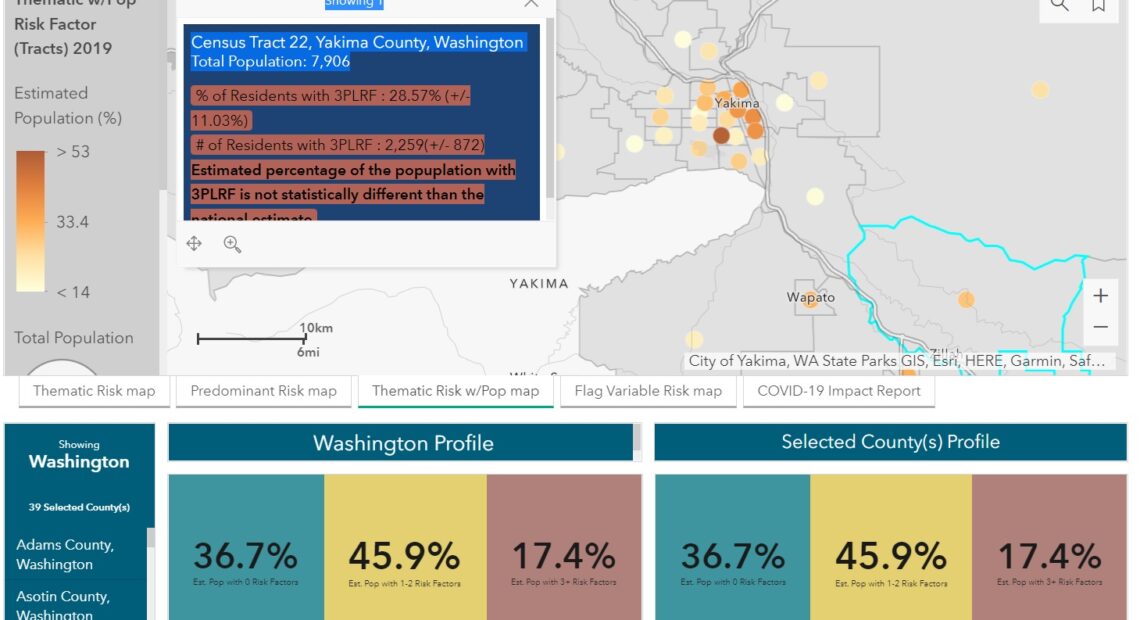 Separated data is a priority when working to create fair programs for underserved communities. The Equitable Data Working Group released a report about data equity as the Biden administration’s plans to address racial disparities.

The report says getting more precise data which is broken out according to racial differences will better represent communities and show where services and benefits are being directed.

“For our community, the largest minority in the US, at 60 million strong as of 2019, disaggregated data is crucial because, like our community, what we need from government is not homogeneous,” says Benavides.

The report recommends using data to point out different characteristics of historically underserved groups, increasing state and local research and access to data – and checking federal programs for areas of non-equity.

Protecting privacy will be important so as not to exacerbate lack of trust in government surveys and data collecting.

John Yang, president of the Asian Americans Advancing Justice, says during the White House Convening of Equity, “if you look in our community…is in many ways largely immigrant. And so anytime the government comes asking data from us often times we have a concern. Whether it is about immigration status, whether it is about law enforcement, that would cause us to push back and not want to respond those types of surveys.”

The Working Group also says that equitable policymaking and program design require attention. It will facilitate “understand the ways in which people who belong to multiple underserved and underrepresented populations can experience compounded discrimination or disadvantage in accessing government benefits, services, and programs.”

According to the latest census, more than one million Hispanics live in Washington and the AAPI population exceeds 800,000.

“This report was produced with assistance from the Public Media Journalists Association Editor Corps funded by the Corporation for Public Broadcasting, a private corporation funded by the American people.”