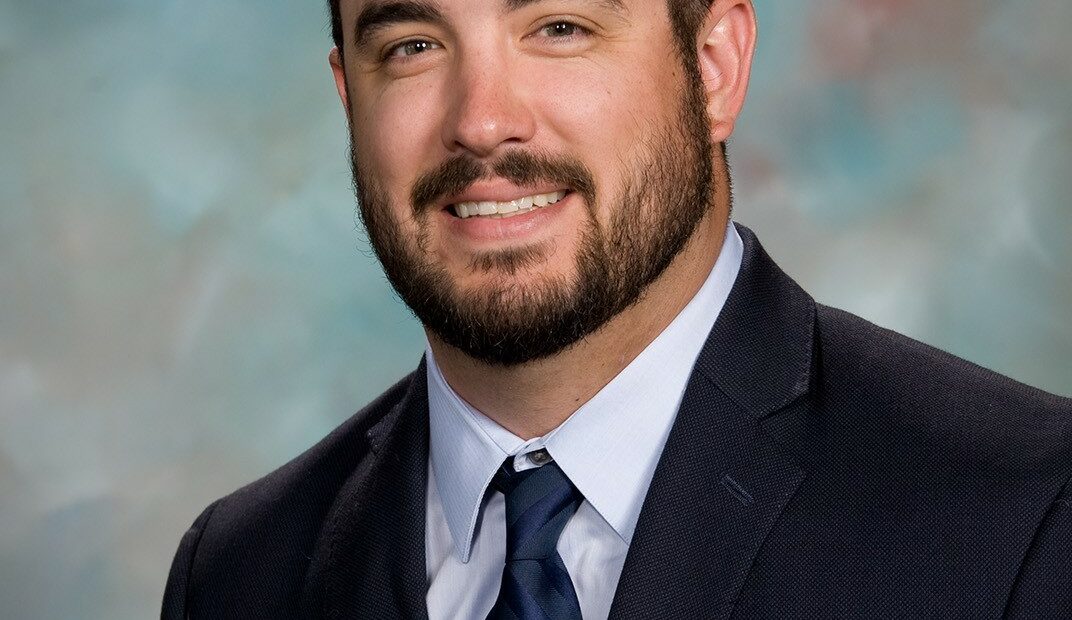 After more than a year of searching, the Pullman Regional Hospital Board of Commissioners has named Matt Forge the incoming Chief Executive Officer.

Forge will arrive in August, and serve in an assistant role under the current CEO, Scott Adams. The official transfer of duties takes place in November.

Matt Forge previously served as President and CEO of Osceola Medical Center in Wisconsin.  Before that he was Chief Administrative Officer for Essentia Health, which included oversight of two Idaho locations — the Clearwater Valley Hospital, and St. Mary’s Hospital in Cottonwood.