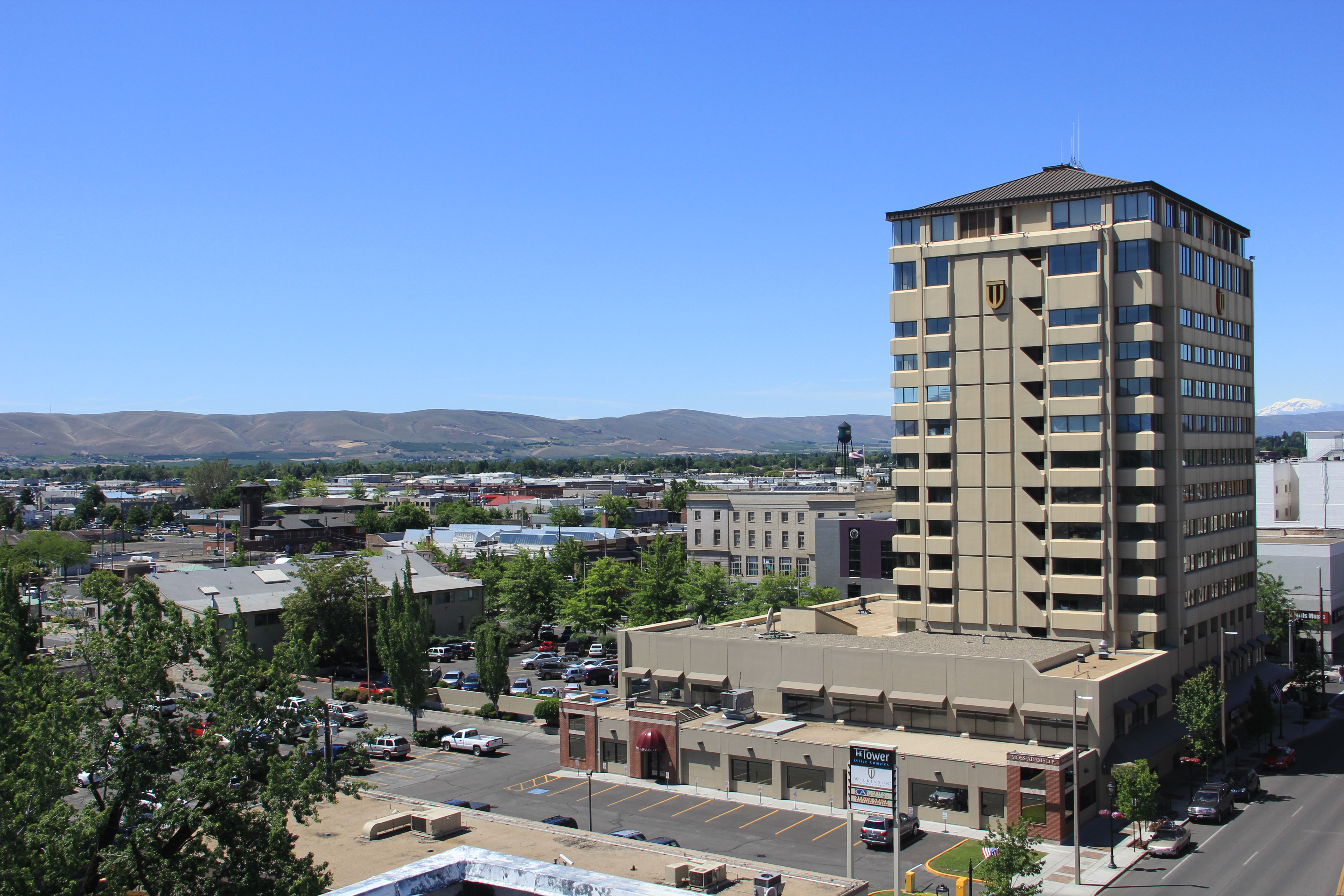 City Of Yakima Will No Longer Display Private Flag

City Councilmember Patricia Byers proposed the motion during a council study session. It’s based on a recent Supreme Court decision against the City of Boston for not allowing a Christian flag in front of the City Hall.

“If we leave that door open, we will be in a position where we’d have to. This year, for example, we have two private parties who want to fly the flag in June. It puts us in a position of having to pick a winner and a loser and opens the City up to potential lawsuits, and I just think it is an unwise thing to do and unnecessary,” says Byers.

City Councilmembers Matt Brown and Hollie Cousens supported the motion. It was then approved unanimously.

Only the U.S. Washington State and Prisoners of War/Missing in Action flags will be allowed on the Yakima City Hall building flagpole.