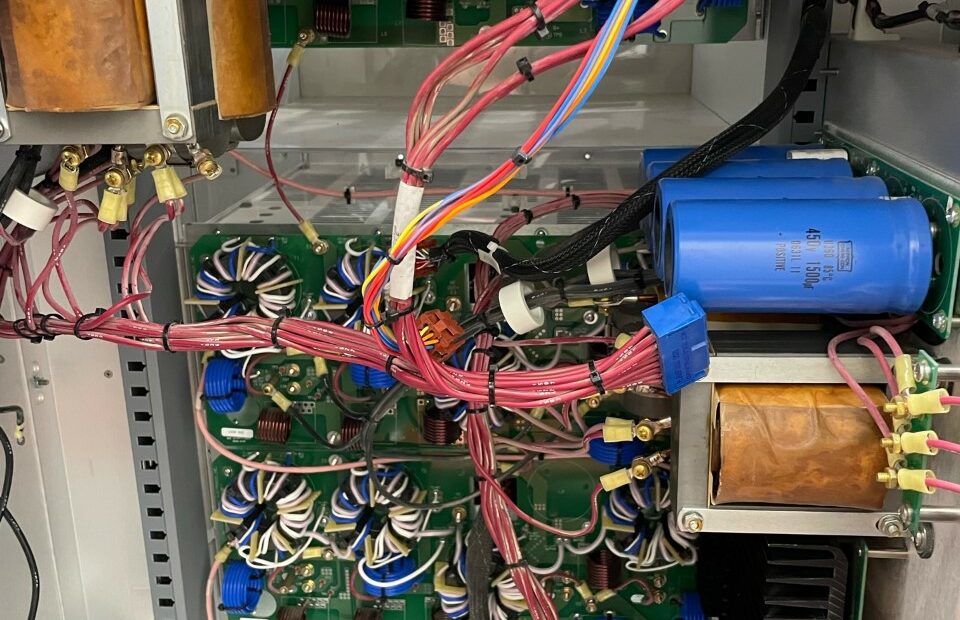 UPDATE 6/3/22: Backup parts engineers installed on June 1st are working and the signal is operating at full power. A new transmitter has been ordered.

The signal that started it all, KWSU 1250 AM, has had it rough lately. And so have the listeners who rely on this service.

The 100 year old signal began having power issues in early May that have persisted for weeks.

Parts for the current transmitter are no longer being made and equivalent parts were very hard to find. Add in shipping delays and that pushed the repairs to the transmitter to June 1st. 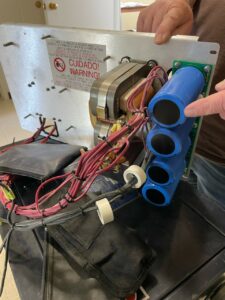 Capacitors in the KWSU AM transmitter.

Granted, the transmitter is not 100 years old, and it has aged well lasting far beyond it’s expected life span. While parts were in transit, engineers Jim Boothby and Jason Royals kept it on at lower power, installing spare capacitors, triaging other problems and nursing it along until the new replacement parts arrived. 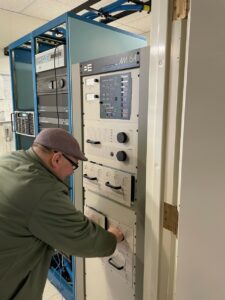 Thank you for your patience and thanks for listening.