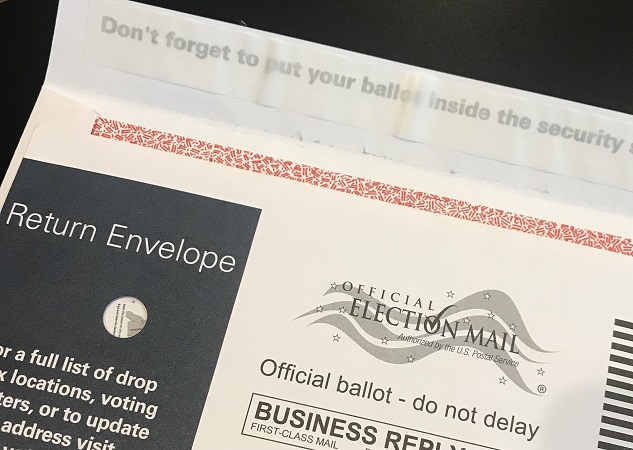 The Challenges Of Getting More Latinos Voting In The Primaries

Latino participation in this primary election is a challenge for organizations in the Yakima Valley. With just a few hours to go, OneAmerica wants to break the absenteeism and increase the 8 percent Latino turnout that historically had these elections in the county.

Voting rights advocates from OneAmerica went door-to-door to raise awareness about the importance of voting, even with the high temperatures in Yakima last week.

The League of Women Voters of Yakima County takes advantage of social media. They post about forums, voting instructions and training on the power of voting.

The goal is the same, to make communities understand that all elections are crucial, says Audel Ramirez, OneAmerica organizer in Yakima.

“All the positions are important because they all have consequences and decisions in our day-to-day lives. Right now, there’s a risk of losing three to four Democratic Congressional seats at the federal level to Republicans, which would eliminate the majority in the House of Representatives, which would take away the ability to pass any kind of legislation that could benefit immigration, reproductive rights, a lot of things,” says Ramirez.

In Washington, the legislature has a majority of two democratic votes that are also at stake.

According to Ramirez, countywide, 92 percent of eligible Latinos do not vote in mid-term elections. It is 91 percent at the state level.

So far in Yakima County, only 17% of ballots of the more than 127,000 ballots submitted have been returned. It includes all voters, without specifying those returned with a Spanish surnames.