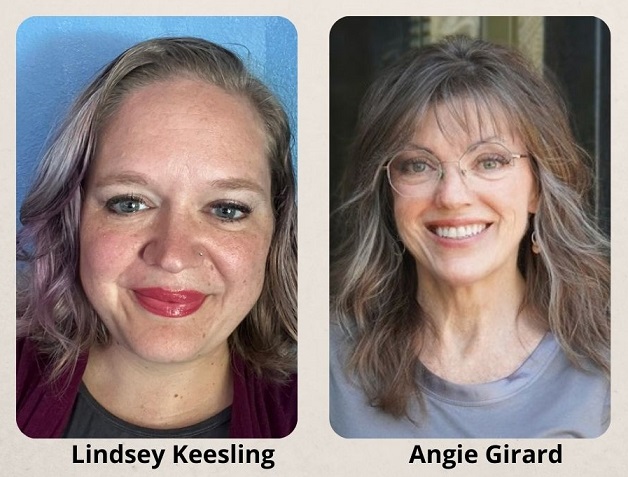 Write-in candidates Lindsey Keesling and Angie Girard from Central Washington needed 1% of the vote to get on the November ballot. They succeeded. Both candidates are preparing for the next steps in their campaigns for the 15th Legislative District and the Yakima County Commission, respectively.

Lindsey Keesling decided on the very last day before the cut-off to file to run as a write-in candidate.

“The campaign had like really no money, no preparation, no, nothing. It was a last minute decision. And it was just all word of mouth. Then just going door to door like good old fashioned door knocking and talking to people and asking them who else I could talk to,” says Keesling.

Keesling is running for State Senate in the 15th Legislative district. In two weeks time she talked to enough people to get 5% of the total vote. This conservative district hasn’t had a Democrat elected in at least a 100 years. Keesling thinks she can win in November.

“I love a good fight. And especially when it’s a cause worth fighting for.  I’ve spent my entire adult career fighting for causes. Working with the homeless, working residential mental health, teaching. And I’m used to having a lot demanded of me with very little resources. So let’s go,” she added.

Angie Girard got 13% of the write-in candidate votes in the primary election for the Yakima County Commissioner District 1. She is now on the November ballot.

In the coming months, she wants community members to know she will be their voice on the county commission.

“I’m going to talk to them about what they want to see the county do differently. The county does a lot of great stuff, but community groups tend to pop up because they’re not getting the response that they need, the help that they need. Listening to what they feel is going to make our community more productive and healthier and vibrant,” says Girard.

Girard is also known for her work at the Pacific Northwest University of Health Sciences.

She says she can bring to the table her skills in strategic planning, education and health.

In Washington, write-in candidates must file a declaration to get their votes counted, as did Keesling and Girard.

Undeclared candidates received about 153 votes in the same elections.