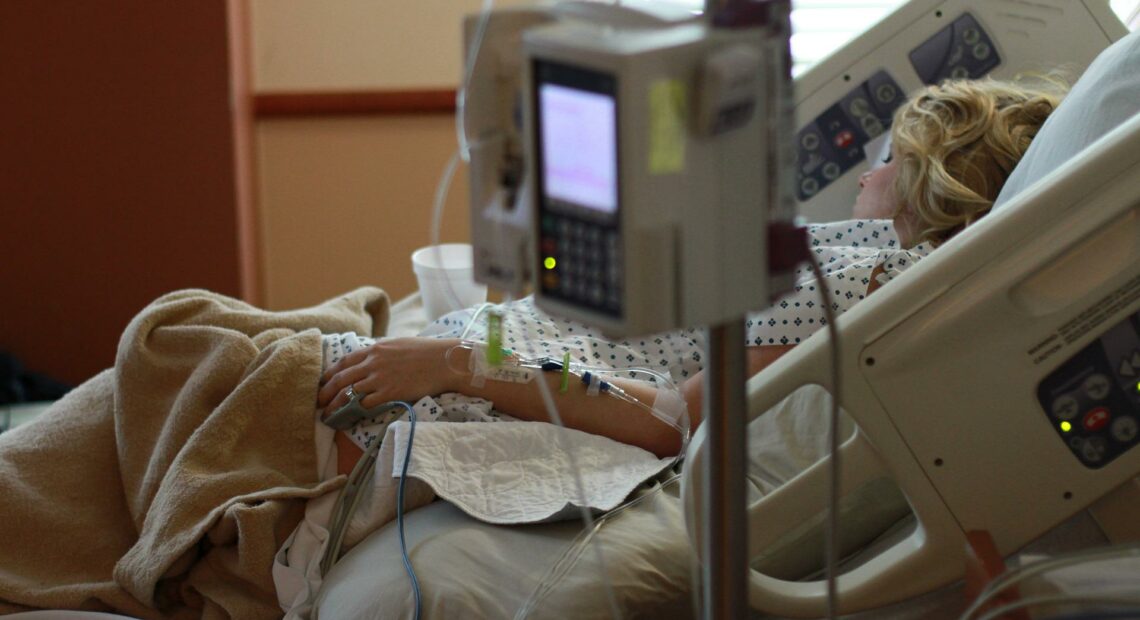 Idaho currently has about 9,000 unfilled health care positions, according to a report by the Idaho Business for Education.

In that report, the group published recommendations for addressing Idaho’s health care worker shortage based on a health care summit held in June with doctors, hospital leaders and other providers across the state.

Many doctors and nurses reported experiencing burnout from the COVID-19, with some leaving the profession and others planning to leave or cut back. A December 2021 Mayo Clinic study found that one in five doctors and two in five nurses said they planned to leave the profession within two years.

While health care providers are already in high demand and on the decline, Idaho is facing challenges meeting primary and behavioral health care, even in urban centers, according to the report.

The state is the fourth lowest in the country for the number of enrolled medical students, with only 200 medical student graduates this year (two of which graduated from partnerships with out-of-state medical program). Over half of those graduates had to seek residencies outside of Idaho.

According to the report, “[Graduates] only had 70 residencies for them. The other 130 graduates had to find residencies out of state. Research shows that most doctors hang up a shingle to practice within 100 miles of where they do their residency. The lack of residencies makes Idaho an exporter of medical talent to other states.”

An important first step for the state’s health care future is investing in health care education, according to the report. That includes raising salaries for health care faculty at colleges and universities, and investing in technologies that allow medical students to hone their skills.

The report also recommends working to lower the barriers to entry into the health care field.

The IBE report also recommends investing state funding to provide more residency opportunities in the state. The report suggests that a legislative act to cover tuition or provide loan forgiveness for students who agree to work in the state for at least five years could also help fill the need for health care providers.

The report further recommended reviewing licensure requirements and removing those that might create unnecessary barriers for health care providers.

The state could also provide greater flexibility for how its J-1 Visas are distributed for health care, the report said, allowing for more international physicians, including specialty physicians, to work in Idaho.

The full report is available at bit.ly/3KnMJ02.