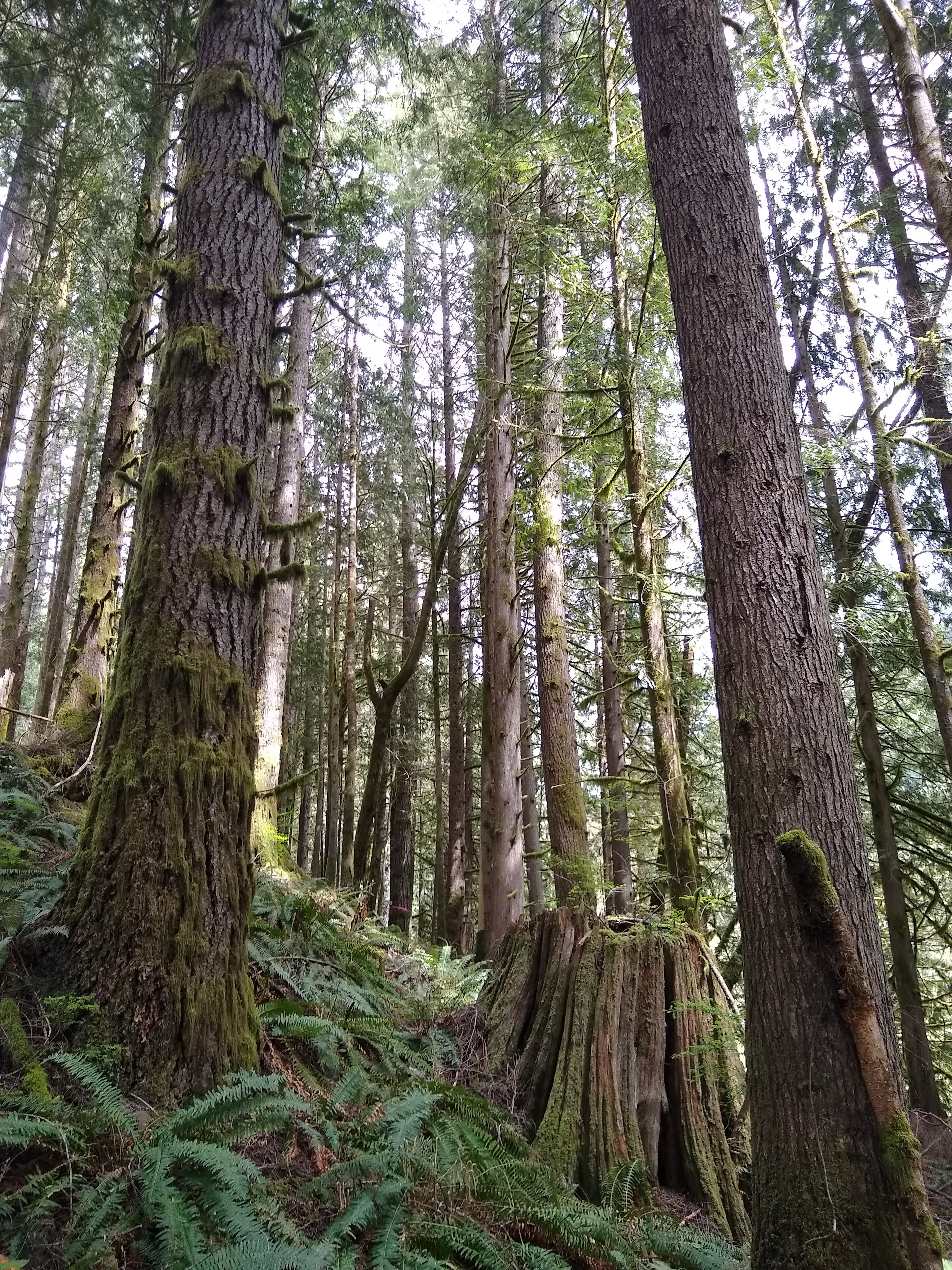 Washington land managers have updated multiple timber sales to include carbon emissions and climate impacts, after a Superior Court judge ruled two timber sales on state lands were invalid due to an environmental policy violation.

The department did evaluate climate impacts in an environmental impact statement for its 2019 Sustainable Harvest Calculation, which looks at areas that will be harvested in the next 10 years, said Duane Emmons, assistant deputy supervisor for state uplands with the department.

However, in the two Jefferson County timber sales the department did not reference any climate information from the harvest calculation, Emmons said. After the Superior Court ruling, the department added that information to five other sales yet to be approved, he said.

“So we did do an amendment on those SEPA checklists to make sure that we were incorporating — the technical term is incorporating by reference — those other larger documents that have already done that work,” Emmons said.

Plaintiffs for the Jefferson County case have pushed back on the department’s quick change to the State Environmental Policy Act checklists for those five sales, at least one of which was approved by the Board of Natural Resources the day after the state amended the climate changes.

However, Emmons said the timber sale approval is allowed in the State Environmental Policy Act process.

“I don’t believe we’ll be able to just amend the SEPA that was already done,” Emmons said. “I think we would be doing a new SEPA.”

After gathering the information, there would be a 14-day public comment period before the sales would be presented to the Board of Natural Resources for approval.