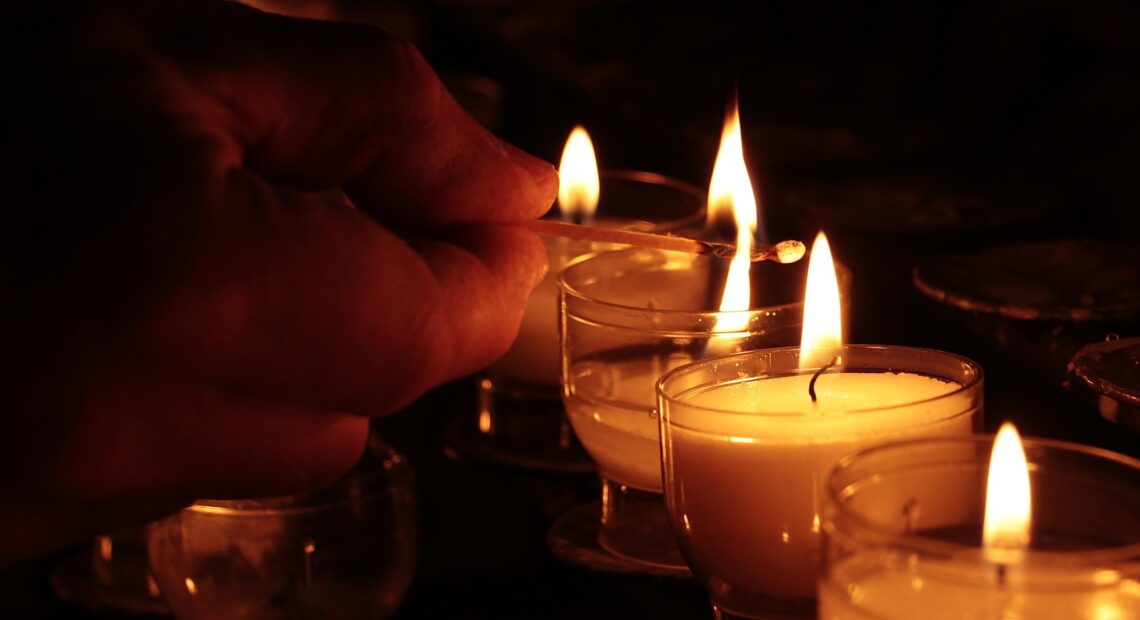 While police continue to search for the killer of the four University of Idaho students who were murdered in Moscow last month, local health care and crisis counseling providers say they want the community to know there are mental health resources available to those who need them.

Maureen Marchant, a clinical social worker at the Counseling and Testing Center at U of I, was part of a December 2 panel on community resources for those grieving.

“When I was at the vigil the other night and I saw Sigma Chi starting to walk out, that was it. I just started crying like a baby,” she said. “[Allowing] that vulnerability [and] moment of, ‘’Look, this is all right, you’re alright,’ I was able to pull it together so much faster.”

Marchant says more students have been using the university’s counseling resource but added that the faculty and staff supporting those students also need to take care of themselves.

“Give yourself that self-compassion, and really lean into the moments of joy in this process,” said Marchant. “Just saying, ‘Alright, I got through the day, I got through my classes, this hot chocolate is so good right now … And I also feel like crud.’ I think it’s important to recognize.”

Joyce Lyons, who manages the Rural Crisis Center Network, said their locations in Moscow, Lewiston and Orofino have no waiting period, and can help connect people with additional resources.

“Unfortunately, we don’t have a crisis center for youth. However, we have had age groups 16 to 18 come in for access to resources, or in crisis. And what we do is we talk with them, we don’t admit them to the center, but we get them connected with who they need to be connected with in the community.”

People accessing the crisis center don’t have to be diagnosed with behavioral health problems or mental illness, Lyons said.

“We have seen people whose crisis is [that] they can’t tell their mom and dad that they’re failing their music class,” she said. “We’ve talked with people who want access to other resources, and we can be that funneling source. No one’s turned away.”

Doug Salada, a Moscow-based clinical social worker with the Idaho Department of Health and Welfare, said people who do have preexisting mental health problems can have an especially difficult time in stressful periods like the one the Moscow community is experiencing.

“[We’ve] seen some of those folks struggle with feelings of safety, security, [an] increase in symptoms that were maybe a little bit more dormant or stable before,” Salada said.

“An internal plan is, ‘What do you do when you identify that you’ve been triggered by something and not feeling well? What are the coping skills that have worked historically?’” said Salada. “Remember to use those again. Whether it’s breathing, mindfulness stuff that counselors teach us, or exercise, or reaching out to somebody.”