Musicians Turn To New Software To Play Together Online

Since the pandemic started, musicians have been trying to find ways to play together in real time online. Two platforms — Audio Movers and Jack Trip — offer promise. Continue Reading Musicians Turn To New Software To Play Together OnlineRead More 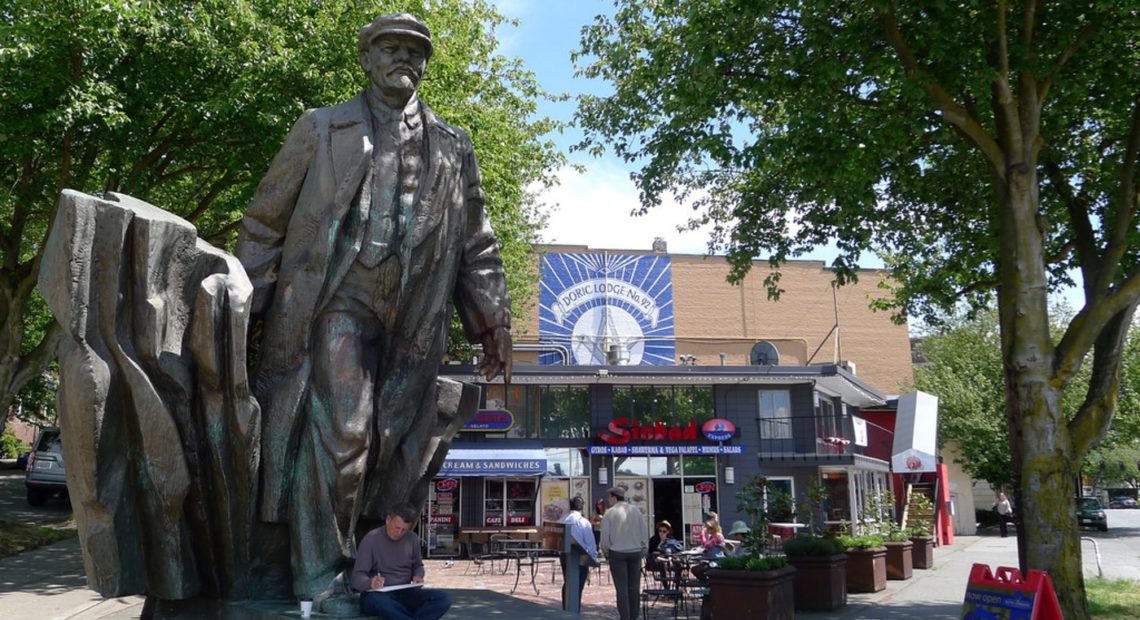 While some art lovers look down their noses at the monument to children’s television icon J. P. Patches, the replica of a rocket and other sculptures, Fremont’s public art has a bevy of defenders. But a group of state lawmakers is not among them. If they have their way, one of Fremont’s signature artworks, the 16-foot-tall statue of former Soviet leader Vladimir Lenin, Read More 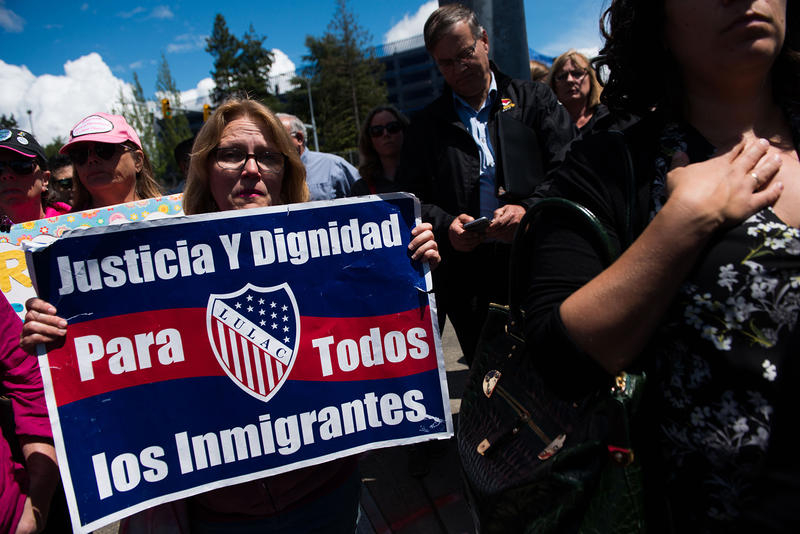 Three women separated from their children at the U.S. border and detained in the Seattle area are suing the federal government. Continue Reading Women Detained In Seattle Sue Federal Government Over Family SeparationRead More
Load More