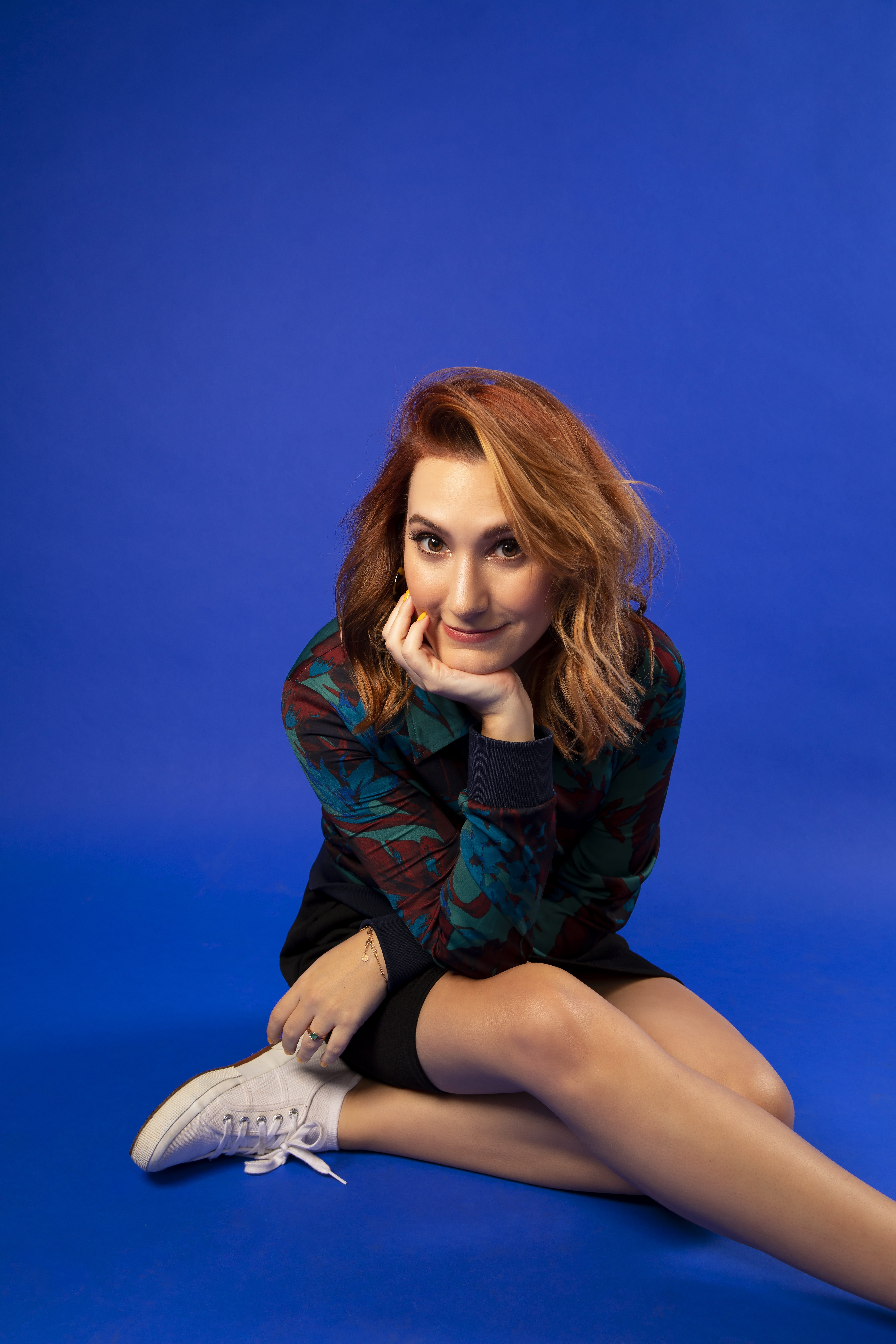 What’s It Like As A Woman In A Man’s World? – With Author Sam Maggs

Book, comic book and video game author Sam Maggs is working to carve a path for minorities in industries traditionally populated by cisgender, heterosexual white men. Having written books including The Fangirl’s Guide to the Galaxy and games including Call of Duty: Vanguard, Sam has a wealth of experience in the business of comics and video games. In this episode of Traverse Talks with Sueann Ramella, Sam discusses the roles gender and identity have played in her life growing up and now. What stories do we prioritize? What messages do we internalize? In which ways is representation lacking? The roots of patriarchal society run deep, and though progress has been made, Sam says there’s still work to be done.