Maine's population of rare Atlantic puffins took a hit this year, as the number of chicks to survive a tough summer plummeted. The state's coastal bays and the Gulf of Maine is among the fastest-warming large water bodies on the planet, making the puffins' fate a test-case for how climate change could disrupt marine ecosystems worldwide. Read More 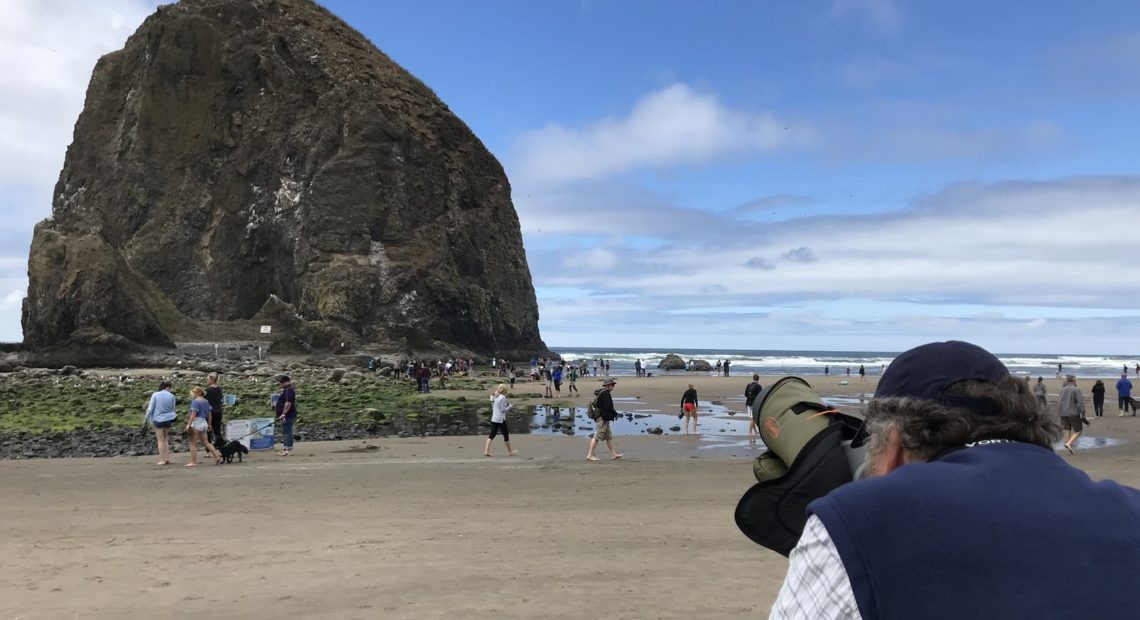 A rocky outcropping on Oregon's coast is home to dozens of rare tufted puffins and, this summer, volunteer Art Broszeit — a de facto expert on the exotic cold climate birds. Continue Reading Do You Know The ‘Puffin Man’? Read More
Load More