The second impeachment trial of Donald Trump will move forward after the Senate voted Tuesday that the trial of a former president is constitutional. Trump was impeached by the House for inciting an insurrection at the U.S. Capitol on Jan. 6. The Senate Tuesday vote was 56-44, with six Republicans joining all 50 Democrats. Read More 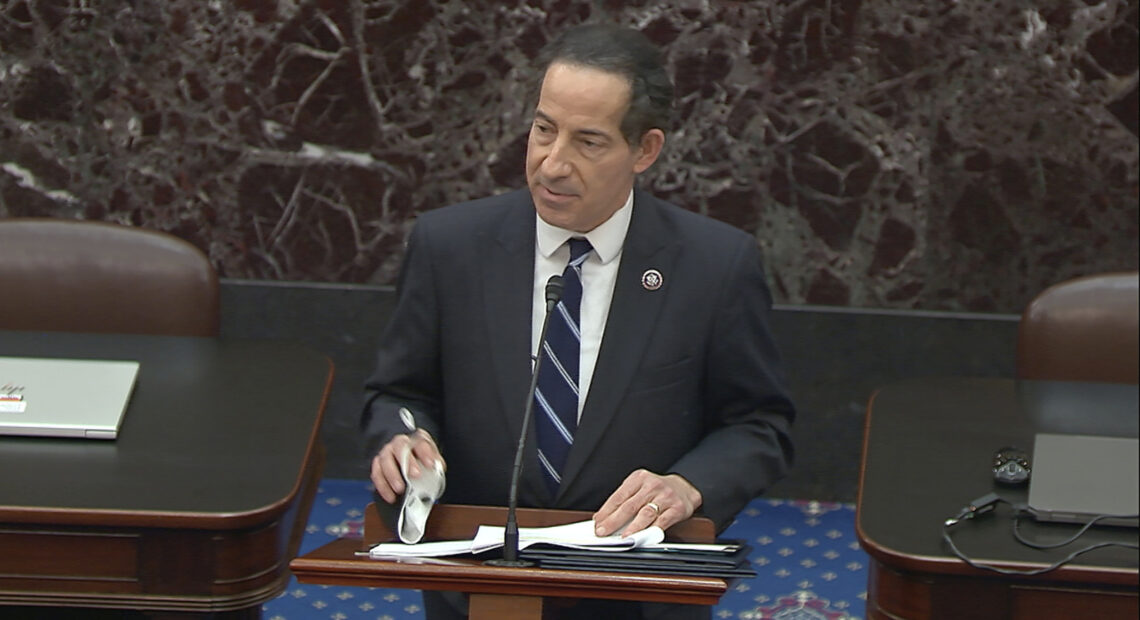 The Senate trial of former President Donald Trump for one article of impeachment — incitement of the insurrection at the Capitol on Jan. 6 — starts Tuesday with a debate over whether the Constitution allows for prosecution of a president once he leaves office. The debate comes about a year after the Senate acquitted then-President Trump on two counts of abuse of power and Read More 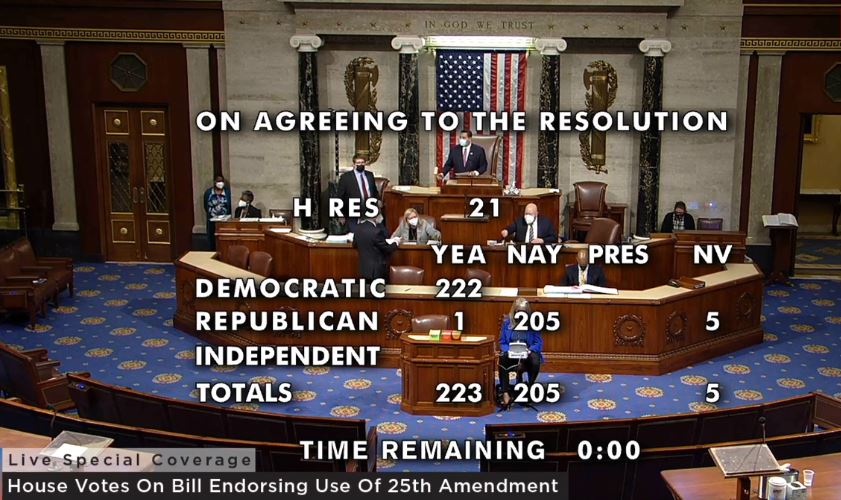 The House of Representatives is expected to vote Tuesday evening on a resolution calling for Vice President Pence to invoke the 25th Amendment against President Trump, days after violent insurrectionists breached the U.S. Capitol. Read More

Supreme Court Weighs Whether All Non-Unanimous Jury Verdicts Are Unconstitutional 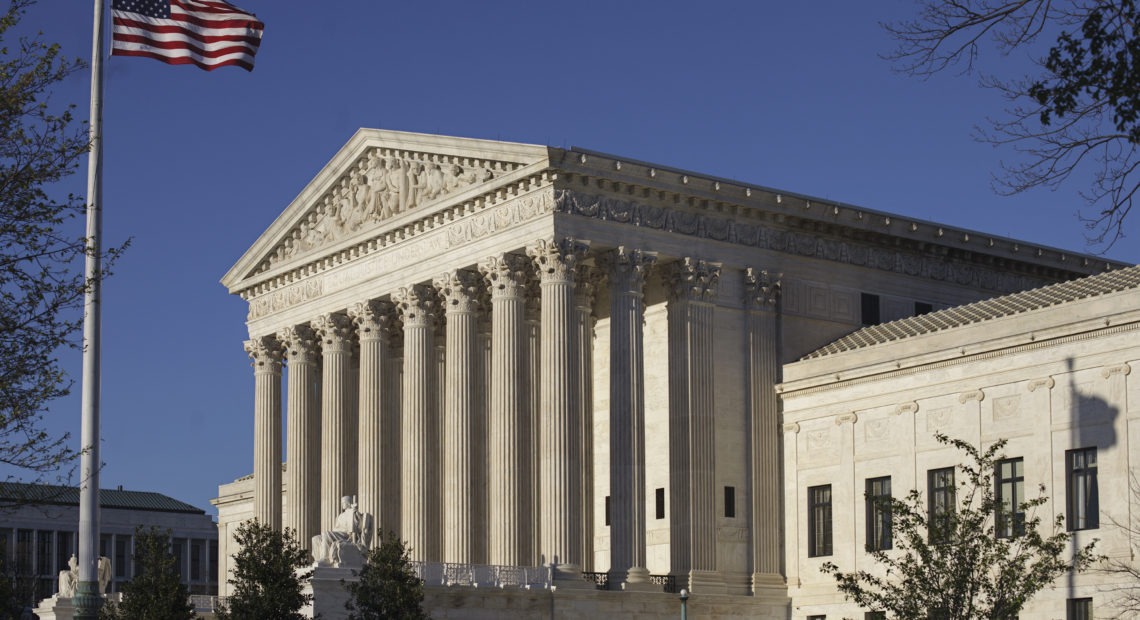 In April the justices said future split verdicts in criminal trials are unconstitutional. Now the question is what about such verdicts in the past — potentially several thousand of them. Continue Reading Supreme Court Weighs Read More

FACT CHECK: President Trump Doesn’t Have The Authority To Order States To ‘Reopen’ 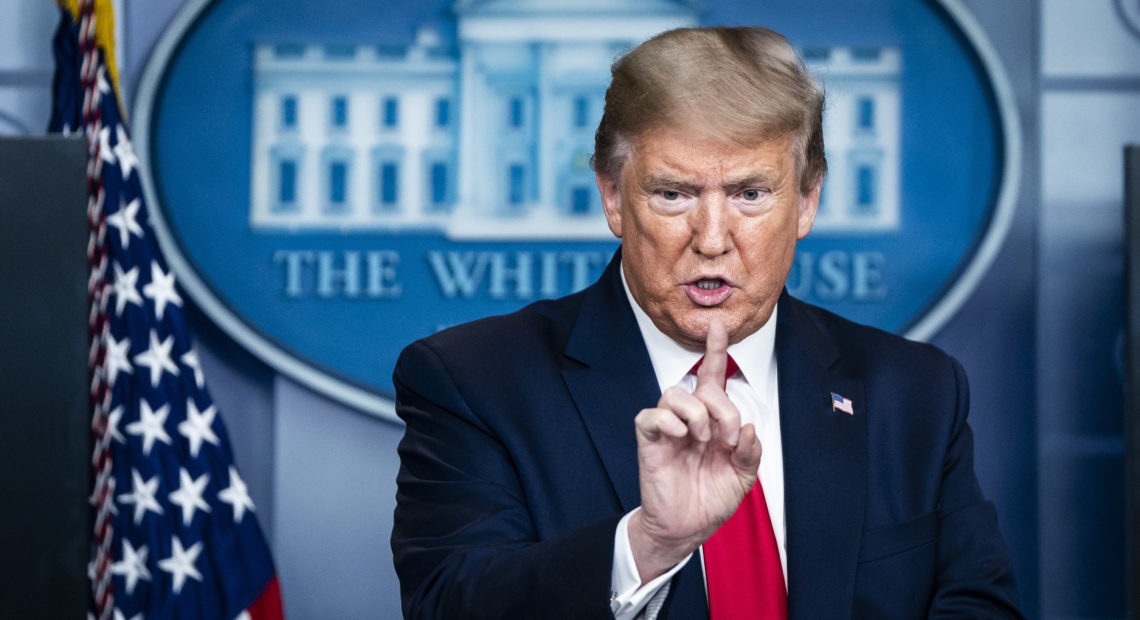 The president claimed "total" authority, per unnamed constitutional provisions. Experts remind him he is not a king, and cite Articles I, II, III; the 10th Amendment; and the Founding Fathers. Continue Reading FACT CHECK: Read More

Virginia Ratifies The Equal Rights Amendment, Decades After The Deadline 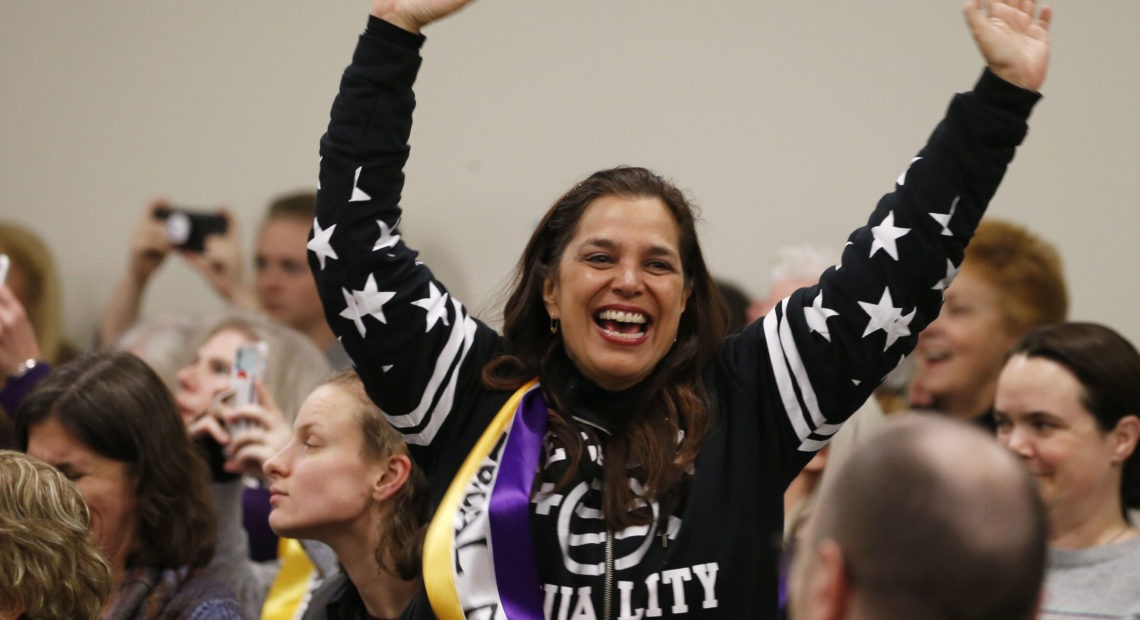 The ERA's provisions include a guarantee that "equality of rights under the law shall not be denied or abridged ... on account of sex." But its legal status is uncertain. Continue Reading Virginia Ratifies The Equal Rights Amendment, Read More 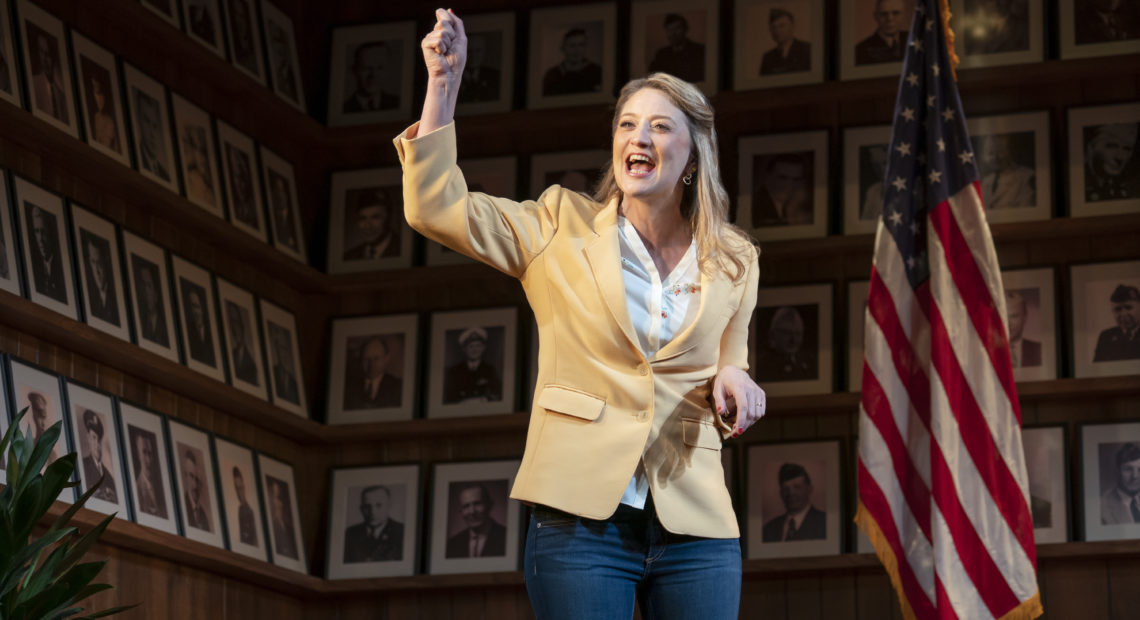 The play is a personal memoir and a civics town hall. It recreates the debate contests Heidi Schreck attended in high school and explores how the Constitution hasn't protected all Americans equally. Continue Reading Staging A Debate Over Read More