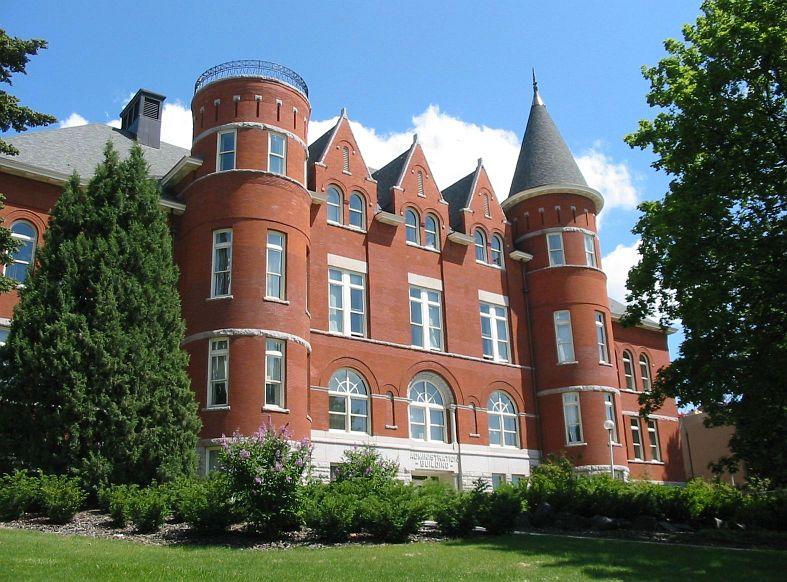 Unicare Life and Health Insurance sold over 8,000 insurance policies, primarily to international students, between 2004 and 2009. Most were short-term policies costing an average of $80 a month. The problem is, the company used unapproved methods to determine those rates. Unicare also excluded people from coverage whom they shouldn’t have. Rich Roesler is a spokesperson for the state’s insurance office.

Roesler: “The thing is, many of these things went on for four or five years at a time. So it’s hard for the company to argue that it was just an inadvertent oversight. This went on for quite a while with quite a few policies.”

Roesler says that’s why the state pursued a large monetary fine. Unicare has said they will pay. The $100,000  will go into the state’s general fund. Usually the state would’ve also asked the company to pay back clients they overcharged, Roesler says. But in this case, the state couldn’t determine who was charged what.