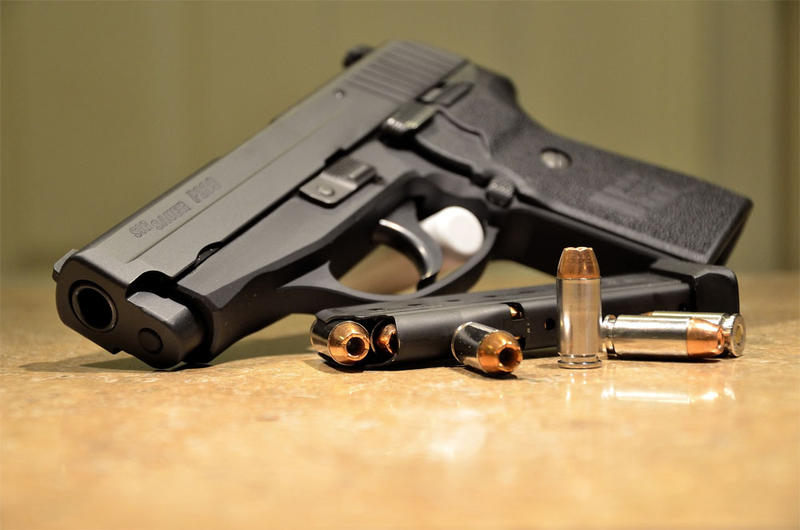 Early numbers on a new Washington state law designed to crack down on felons, domestic abusers and others who try to buy a gun show that since July, more than 1,200 would-be gun buyers have failed background checks.

Of those, 49 people made multiple attempts to purchase a firearm. And 71 of them had a court order requiring them to stay away from their victims.

Alliance for Gun Responsibility CEO Renee Hopkins said the law is working because domestic violence victims are now getting notification if their abuser tries to buy a gun.

“The information that their abuser is trying to buy a firearm could literally save their lives,” Hopkins said. “It gives them the power to be able to plan for their safety and in most situations their children’s safety as well.”

An investigation by public radio and KING 5 News last year found that prohibited gun buyers are rarely, if ever, investigated and prosecuted in Washington. So far under the new law, 152 attempts to purchase have been referred to police resulting in criminal charges in at least two cases. 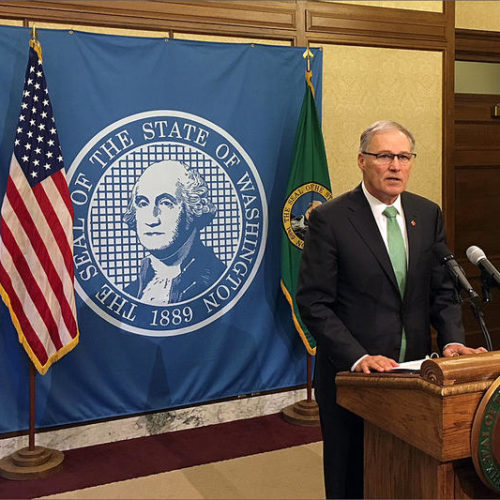 Washington Gov. Jay Inslee is reiterating his call for state lawmakers to pass a series of what he calls “common sense” gun control measures. He made his comments Wednesday, Feb. 21 in response to the Florida shooting at Marjory Stoneman Douglas High School where 17 people were killed. Continue Reading Invoking Florida School Shooting, Jay Inslee Urges Lawmakers To Act On Gun Bills 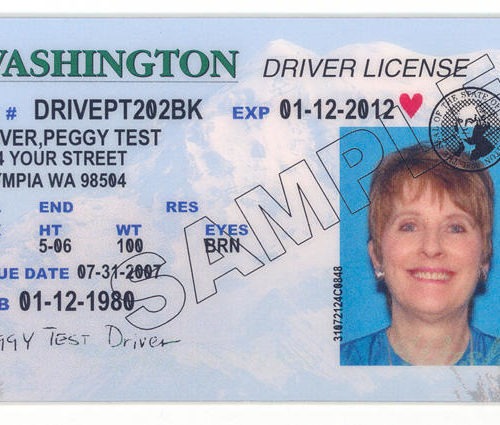 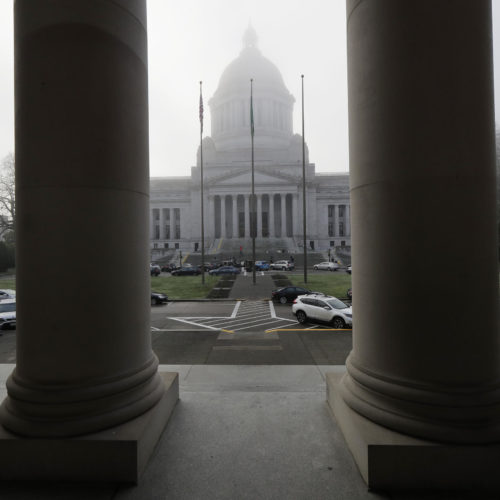 The question hanging over the Washington state Legislature this winter isn’t so much what laws will pass, but how they’ll be funded. Continue Reading Washington State Lawmakers Want To Save Seat At Budget Table For Free College