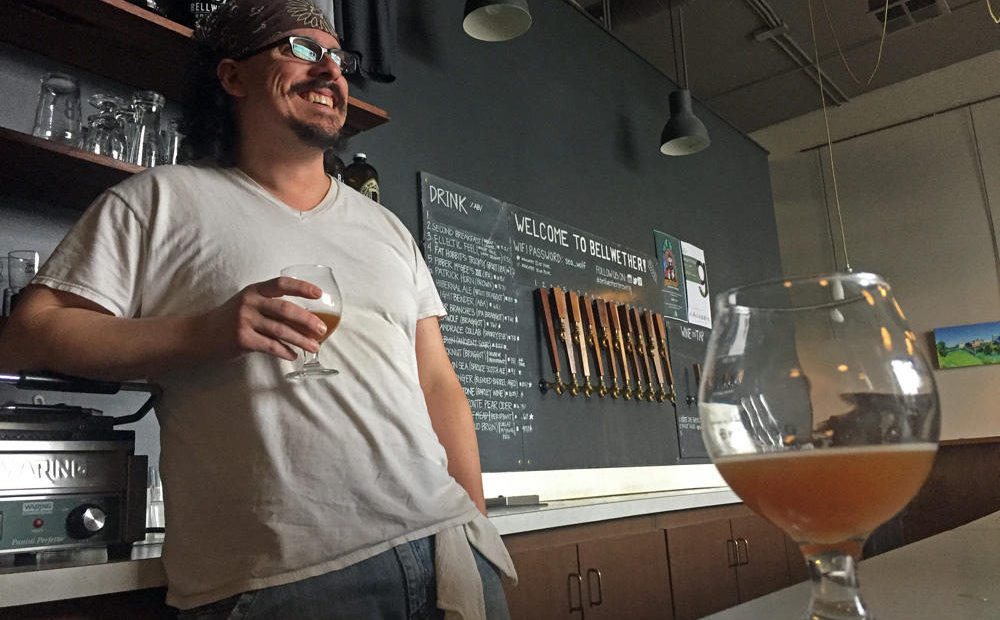 There’s all kinds of stuff found in beers these days: cucumbers, pumpkins—-and plums A small brewery in Spokane will start selling beer they’ve made from local plums.

The fruit was repurposed with help from a non-profit that aims to cut down on food waste.

“The color on this is a little bit different,” Croskrey said. “It’s almost a thick kind of brown, or dark amber. A lot of that color is actually coming from the plums.”

Last fall, Croskrey acquired about 30 pounds of the fruit from the Spokane Edible Tree Project, a non-profit that gleans fruit from trees and that collects fruit that otherwise would go to waste.

“They said they had a lot of plums that were rejected from the food bank, because of superficial skin damage,” Croskrey said. “I don’t know if it was wind and hail or anything like that… so they said ‘can you make beer?’ and I was like ‘sure!’”

Croskrey mixed beer he made from the plums with another beer he’d been aging in a wine barrel with a special kind of yeast—brettanomyces. He said that yeast gives off some “wild, funky flavors.”

The result is a Belgian style tripel and Croskey said he tastes three distinct characteristics.

The brewery will donate a dollar back to the Spokane Edible Tree Project for every plum beer sold.

Croskrey said he’s up for another collaboration after the next harvest season. 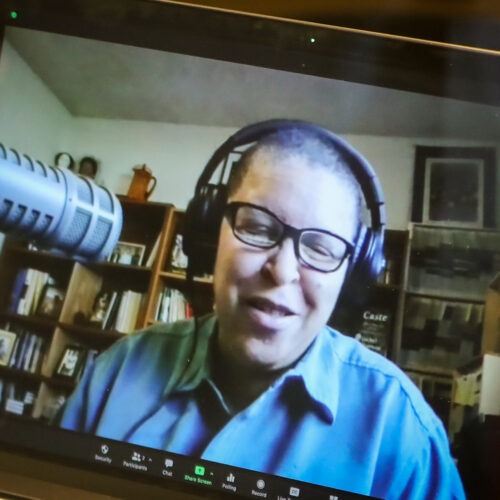 ‘Traverse Talks’ Episode 18: Sandra Williams On The Black Experience In The Inland Northwest

In this episode of Traverse Talks with Sueann Ramella, founder of a local newspaper, The Black Lens, in Spokane, Washington. Sandra Williams shares her life story growing up in the predominantly white Inland Northwest as a Black woman, her work ethic and what she is doing to insure future generations have a place that feels like community in Spokane. Continue Reading ‘Traverse Talks’ Episode 18: Sandra Williams On The Black Experience In The Inland Northwest