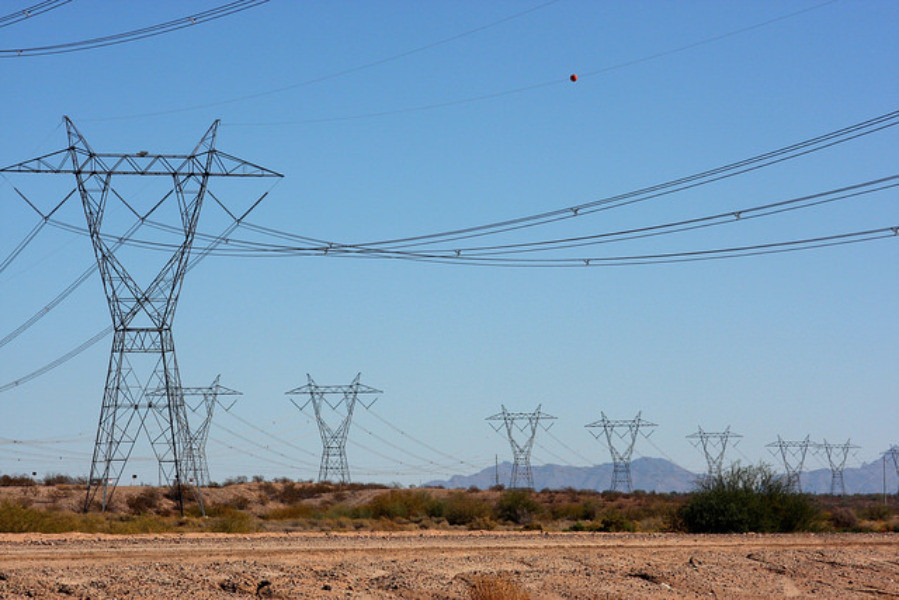 The Trump administration wants to sell off publicly-owned utility transmission lines. The most recent budget proposal also suggests a move that could raise rates for Bonneville Power Administration customers.

A similar plan also faced strong opposition when the Trump administration proposed selling off the BPA’s transmission lines last May. This time around there’s an additional plan to generate revenue: changing how BPA sets its power rates.

That could mean customers will pay more, said Scott Corwin, the executive director of the Public Power Council, which represents many BPA customers.

“It looks like it’s a regional hit to businesses and residents here without any added benefit,” Corwin said.

The idea to privatize the BPA’s transmission assets has been considered off and on for decades.

The BPA operates about three-quarters of the high-voltage transmission systems in its territory, including Washington, Oregon and Idaho.

Changing how the BPA sets its rates also isn’t a new idea. The George W. Bush administration wanted BPA to sell its power at market rates.

BPA charges for power and transmission at cost. The current budget proposal hopes to raise up to $200 million by changing those rates — possibly by requiring a market-based rate or increasing it to the rates other utilities charge.

Corwin said the administration’s actual plan to change the rates is vague.

“It is concerning that there’s a presumption that they would change the rates just to raise money on the backs of Northwest electricity consumers,” Corwin said.

Corwin said the proposal is likely illegal because current power contracts, which go through 2028, are explicitly at-cost rates.

Sean O’Leary, spokesman for NW Energy Coalition, said selling off the publicly-owned transmission lines would fragment the grid. He said it would also make it more difficult to integrate renewable energy.

“When you’re in a region that already has the cleanest power, just about the cheapest power, and its paying for itself, there’s really not a problem to solve,” O’Leary said.

The budget proposal includes the sale of assets from two other federal power marketing administrations and the Tennessee Valley Authority.

The BPA system is funded by its users. It delivers power from 31 hydroelectric dams throughout the Columbia River Basin and the Columbia Generating Station, the region’s only nuclear power plant. It provides about 28 percent of the electric power used in the Northwest.

The proposal would actually require an act of Congress — but Northwest congressional delegates strongly oppose the idea.

“Oregonians raised hell last year when Trump tried to raise power bills for Pacific Northwesterners by selling off Bonneville Power, and yet his administration is back at it again. Our investment shouldn’t be put up for sale to free up money for runaway military spending or tax cuts for billionaires,” Wyden said in a statement.

A bipartisan group of Northwest house members sent a letter opposing the proposal, four days before the Trump administration released its plans.

“If market rates were imposed, Northwest public power utilities would see no value in continued BPA service. The consequence would be to leave the federal government holding non-economic assets, as well as a financial responsibility for fish mitigation costs that approach $1 billion per year,” the representatives wrote in the letter.