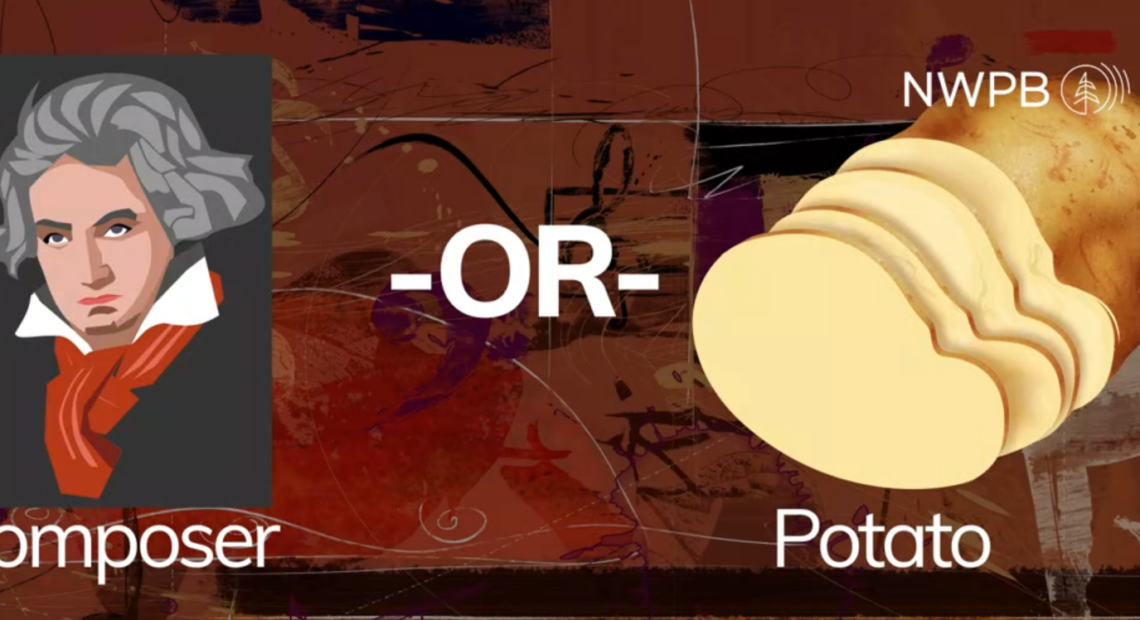 Is Vivaldi a composer or a potato? We put our staff to the test to see how well they do with this quiz from Classic FM. 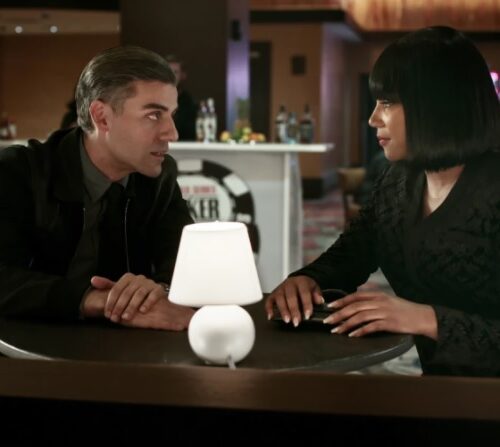 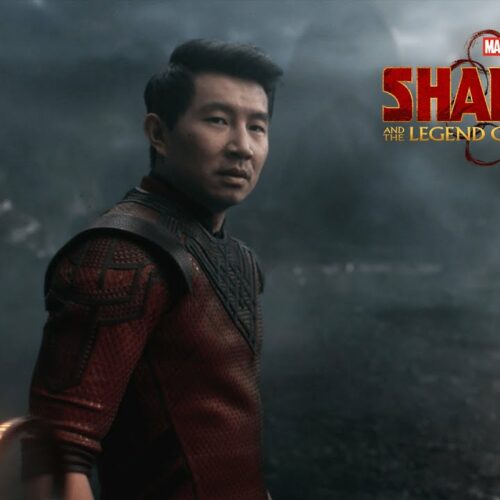 Sometimes, movie plots don’t have to fully explain themselves, or play out in strictly linear fashion, to succeed. Sometimes, a film’s intelligence and atmosphere achieve the desired effect. Welcome to The Night House. Continue Reading Reeder’s Movie Reviews: The Night House

Okay, so what we’re gonna do is we’re gonna have you take this quiz. You’re going to be presented with a word and then it’s going to ask you whether or not that word is a potato or a composer.

– I am terrified and the reason I am terrified is because I did spend most of my growing-up time in Idaho and so I feel like I should know more about potatoes and now I think the whole state will be ashamed.

– I feel like I’m not gonna do very well. I didn’t know there was that many variety of potato.

– I am feeling like I am going to dominate it because I come from the largest potato-producing region of the country: central Washington.

– Is a … Doesn’t that sound like Pharrell Williams, who is not a composer so I’m going to say that’s a potato. That’s correct.

– I’m pretty sure that’s a potato, although the odds are good that it should be a composer, but I’m gonna go with potato. Two in a row! Sorry, audio people. I’m sure that hurt your ears.

– Uh, door and then an e with a little thingy above it. I don’t know what that’s called.

– Dore. D-O-R-E with a thing. Dore. Dore is absolutely a potato. A multi-purpose potato.

– Vivaldi. A potato or composer? An Italian potato, perhaps?

– Vivaldi is, of course, a composer. Thank you very much.

– A Vivaldi? Okay, I know there are onions that have that name. I think. Or a similar name but it’s definitely a composer. You are kidding me!

– What? It’s a composer and a potato?

– Yay! No! There’s a Vivaldi potato, too? Vivaldi? It must be wrong. Vivaldi must be spelled differently. Oh, this is pathetic.

– Kinny? Kennebec, Kennebec. Kennebec. That’s about as American as I can say that. Composer.

– I’m gonna say potato. Yes! And the reason is because I got my Burpee’s magazine for seeds and I noticed that potato.

– Faure? Farrah? Faure. F-A-U-R-E, with a thing. A dash? An accent. Faure. Okay so the last one that had a dash was a potato, so if you’re trying to trick me into thinking that this is like that, and also a potato, but then you want me to think, no it’s not that, so I’m going to choose a composer instead because I don’t want to be tricked into that. I’m therefore going to reverse your logic and do a double-reverse logic and check potato. Dammit! Retract that. I want that edited out right now because that is not reflective of what I truly meant to say.

– Duke of York. Is that a potato or a composer? Well, that sounds like a very noble potato.

– That sounds like a good name for a potato that was named in honor of the Duke of York, so I’m gonna go with potato, baby. Yay!

– Duke Ellington. Potato or composer? I know he’s a composer. Could we have a rather jazzy potato here? I don’t know. Well, let’s just go with what I know. Composer. Correct!

– Remarka is a … Remarka? It is remarkable that I am still sitting in this chair doing this quiz.

– It could be a composer but it could be a cultivar of potato. Remarka? I’m going with potato on this one, just because that’s kind of what I’m thinking. Oh, yay! Sorry, I can’t help the squealing thing.

– Okay, my score is seven of 12. Not very good. “Not too bad. “You have some prior knowledge of composers and potatoes.” And you know why? Because I listen to Northwest Public Broadcasting classical music and because I watch America’s Test Kitchen on Northwest Public Broadcasting Public TV. That’s how come I have a teeny bit of knowledge about potatoes and composers.