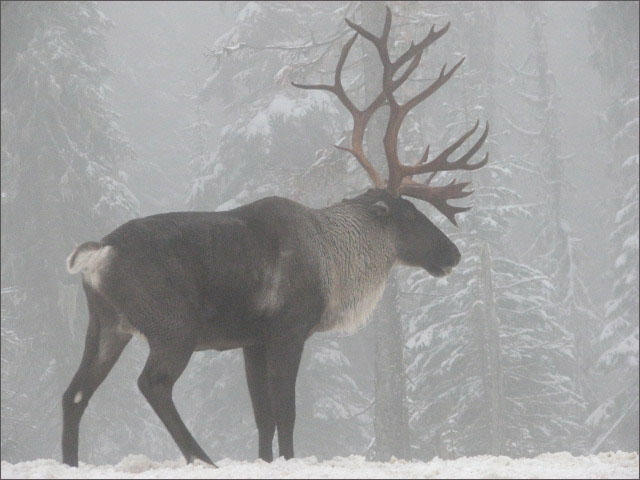 ‘They Aren’t Extinct.’ A Call For Redoubling Effort To Save Endangered Northwest Caribou

The last caribou herd in the Lower 48 is dwindling. According to aerial survey data collected earlier this spring, it’s down from 11 animals last year to just three today.

The South Selkirk herd is part of a larger group of woodland caribou that range through the high, open ridges in the mountains of Northern Idaho and Northeastern Washington and north into British Columbia and Alberta. For decades, the population has been declining because of a complicated mix of issues ranging from logging and land development to changes in predator populations.

In recent weeks, national headlines have deemed the animals of the herd ‘functionally extinct.’

“That is, I think, a terrible term,” said Ray Entz, a wildlife biologist with the Kalispel Tribe. Entz has been working for 25 years on recovery of south mountain caribou. The South Selkirk herd is one part of that broader group which crosses the U.S.-Canada border into Idaho and Washington.

“They aren’t extinct. They aren’t functionally extinct,” said Entz. “They’re part of a larger ecotype called the south mountain caribou. This is one segment of that population. So, we are not talking about extinction, we are talking about some population dips for this particular herd,” he said.

The South Selkirk herd is the only group of woodland caribou left in the United States. They were listed as endangered in 1984 under the U.S. Endangered Species Act. Wildlife officials in British Columbia and Alberta listed the whole south mountain caribou group as threatened in 2002 under Canada’s Species at Risk Act. 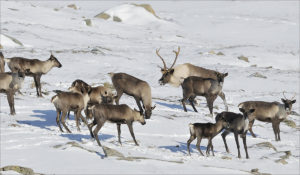 South Selkirk Mountains caribou are part of a larger group of woodland caribou called the South mountain caribou. That group was listed as threatened in 2002 under Canada’s Species at Risk Act. CREDIT: MARK BRADLEY/PARKS CANADA

But the decline does not necessarily mean extinction, Entz said. He pointed to other species that have experienced extreme declines in population, but have since successfully recovered.

“There are several species of whales that were at the brink of extinction, that now have some number of population,” Entz said.

Recovery is also ongoing for other species like wild salmon runs.

“We still have salmon in our system and we are still working towards having more… You can still buy a fishing license and go catch a salmon,” he said.

Although there are no historic census numbers for south mountain caribou, or the South Selkirk herd, oral history accounts from Kalispel tribal elders describe caribou in numbers “like bugs on the land,” according to Entz.

Caribou have traditionally been critical to the Kalispel, from prehistory to the time of European settlement of the West.

“They were abundant and easy to find in the winter… and they were fairly easy to access and hunt,” Entz said. “They sustained [the Kalispels] in hard times. Well, the tables have kind of turned. Caribou now need us, and so we need to be able to be the ones to help sustain them,” he said.

“This is an opportunity—we are viewing this situation as an opportunity,” he said. “This is a time for people to wake up. If you have jurisdiction or responsibility for these animals, or just care – it’s time to redouble your efforts, and that is what we are doing in Kalispel country.”

The three remaining caribou that biologists counted this spring were thought to be female, and there were hopes that they might be pregnant. But biologists have now confirmed they are all males. 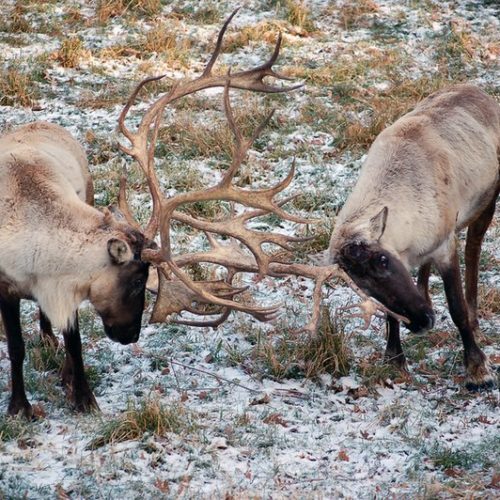 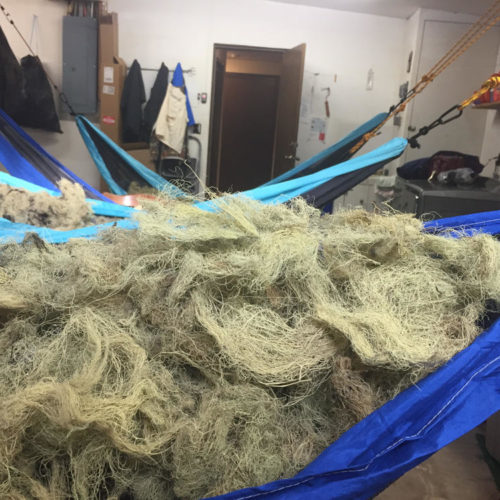 The last herd of caribou found anywhere in the lower 48 states is in the Pacific Northwest. To be clear, this caribou herd is tiny. Continue Reading Only 11 Caribou Left In The Northwest (And Lower 48), Can They Be Saved?